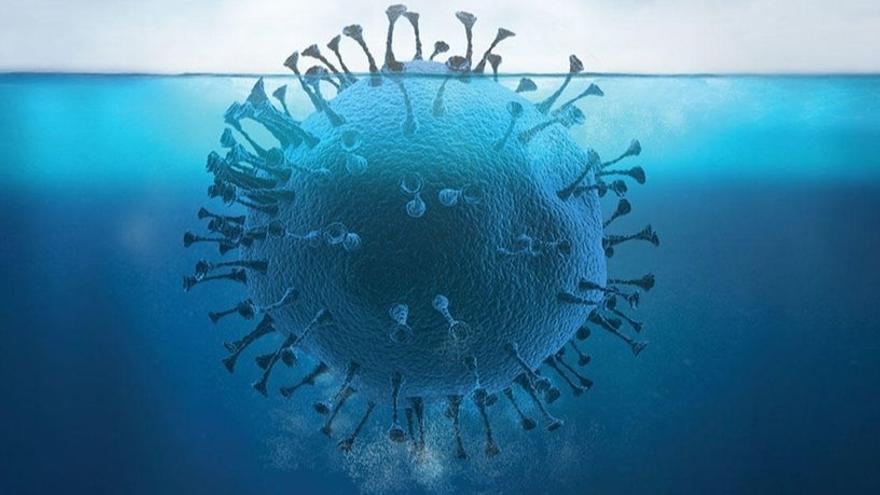 And today we will touch on an upcoming topic. Because in the Information Age we live in, we realize that this inflation brings us much more noise than music.

Social networks are full of opinions and news is scarce. And many of the influencers are nothing more than ambitious undocumented people who want to live off the story. Yes, true, that has always happened, but now the media give it more visibility. Let’s see a real case.

There’s a guy who runs a magazine that claims things like:

-Covid-19 was created by genetic manipulation in the laboratory.

-The existence of the coronavirus is not proven

-The numbers of dead and infected are a Chinese story

-The PCR test is a slop

-No vaccine has ever shown the efficacy officially attributed to them

-And the pandemic is actually a farce orchestrated to implement the New World Order.

Well, maybe if Mr. Campoy had taken a tour of the hospitals of any country in the world, he would change his mind. But let’s not spoil the business: With this argument, your Discovery DSalud magazine has a turnover of 475,000 euros per year.

But his audacity does not stop there, that goes … This Campoy denies that the HIV virus exists, the Ebola virus and affirms that chemotherapy not only does not cure cancer, but can even cause it.

There is more. This holy man has published two books on Cancer: “Cancer: what is it, what causes it and how to treat it I and II”, at the reasonable price of 45 euros, where he states, among other niceties, that “there is no chemotherapy product used by oncologists to cure cancer “and that” it is concealing that there are alternative treatments that have proven efficacy. ”

But this hero of Science is not enriched only by cancer. In any way. He claims that climate change is a sham, that the electromagnetic radiation from 4G and 5G technologies can seriously alter the body and that he can overcome “sclerosis” with a simple diet. Of course, for that it would be very convenient to buy another of his books, “The definitive diet” where he exposes “the most effective method to lose weight in the world”.

But, although it seems incredible, there is still more: In his book ‘Interview with an alien: Geenom’ Mr. Campoy leaves with an alien, who reveals the mental origin of diseases such as cancer, which can be cured by eliminating feelings such as resentment or envy of our lives.

But we are not talking about an isolated case, not at all!

On June 1, 1981, Luz Amparo Cuevas claimed to have seen the Virgin Mary in El Escorial. These appearances were repeated up to 376 times, and the Virgin herself asked Amparo to build a chapel in that place so that people from all over the world could come. He did so, and also founded the Fundación Pía Autónoma Virgen de los Dolores and the Public Association of Faithful and Repairers of Nuestra Señora la Virgen de los Dolores, which has more than 132 properties and a heritage valued at several million euros.

And there are many more examples.

Why does this happen?

Surely there are several ingredients: ambition of some, ignorance of others, and, above all, need to believe. Yes, because humans need references to believe in, solid pillars on which to orient themselves to serve as a guide on the path of life. And now that there is so much and so contradictory information, in all areas, it is even more necessary to have certified stories that help us separate the truths from the interests.

Then what do we do?

It is true that our time is the information age, but it is no less true that disbelief has also proliferated. And for all this, it is urgent to find solid and reliable references.

That is why I propose to you: Spend a little of your time and energy in getting to know the media that you trust. After all, they are going to be the ones to guide you for a long, long time …

Try to develop the so-called “critical thinking”, a process by which you get to adopt a reasonable and justified position on an issue, which avoid cognitive biases, identify and characterize the arguments, evaluate the sources of information and, finally, assess the arguments .