The visitors from Portugal visiting the Lake, either in summer or on these winter dates to tread the snow, they frequently take advantage of this excursion to refill the fuel tanks. The fuel price en the neighboring country, and specifically the 23% VAT, invites you to “stock up” at the service stations on the Sanabria border. Visitors can only carry a 20-liter jug ​​of fuel. Along with the suitcases it is common to see the carafe in the trunks.

“When my father –Antonio del Estal- inaugurated the gas station –On November 2, 1992– it was the other way around. From here they went to Portugal to buy gasoline, which was cheaper, ”says José Manuel del Estal, who manages the Nuestra Señora de los Remedios gas station, on the Lake road, in the municipality of Robleda Cervantes, but known for being located at the entrance to El Puente de Sanabria. 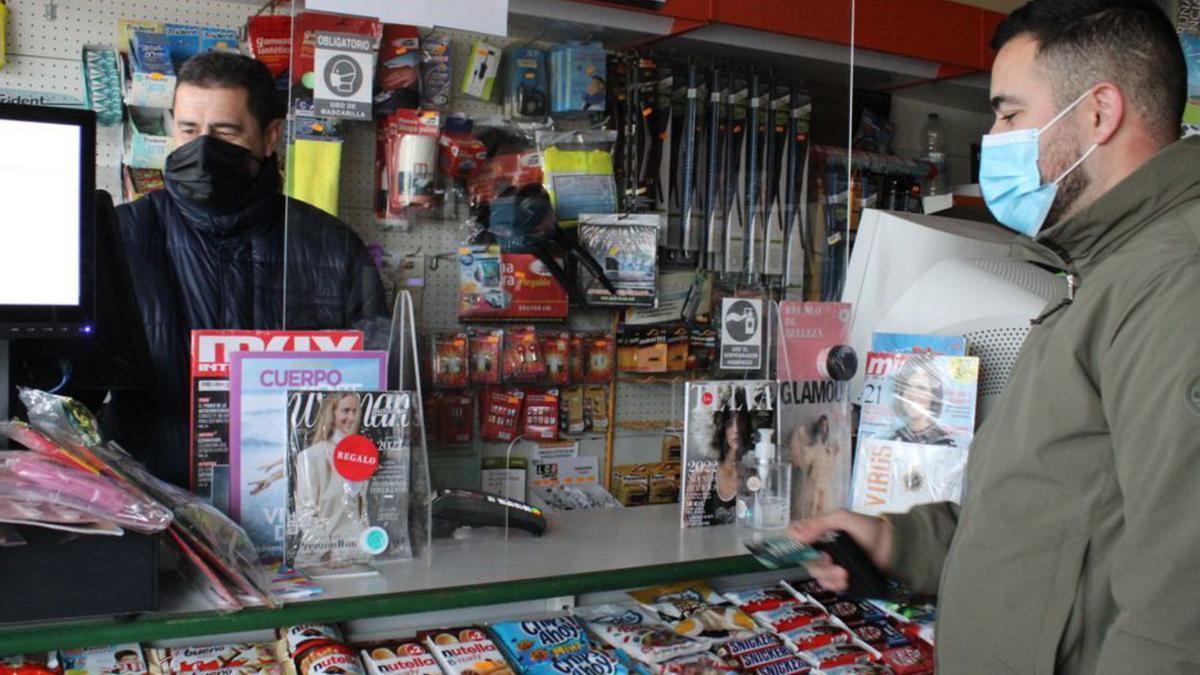 Ricardo, from Lisbon, pays after filling the tank. | Araceli Saavedra

The Brigantina Andreia Afonso works in the Sanabria area and resides in Braganza. A regular journey for her. Stop at the pump with a carafe to fill. “Nothing to see” he says in relation to the price of fuel. Only “one bottle per vehicle” is allowed about 20 liters. Before Portugal made this limitation in the collection of fuel, more bottles were taken but for some time the Portuguese police authorities have sanctioned if this limit is exceeded.

A double sign on the door of the service station warns in Spanish and Portuguese of the current health regulations of social distancing to prevent the spread of the coronavirus. José Manuel installed the poster to avoid penalties for lack of understanding of health regulations among the Portuguese-speaking public.

Nothing better than collate the data. A driver from Lisbon, Ricardo, has traveled 700 kilometers from the capital of Portugal to the service station. His stay, coinciding with the Christmas holidays, began this Monday and ended this Friday. After refueling, he states that “filling the tank in Lisbon cost 88 euros, and filling it here is 64”.

The price at gas stations in the neighboring country is 1.70 euros. Recognize that there is considerable savings and that it is cheaper. The journey back to his home, after his journey through the north of Portugal and the Sanabria border area, It is by the border of Chaves. 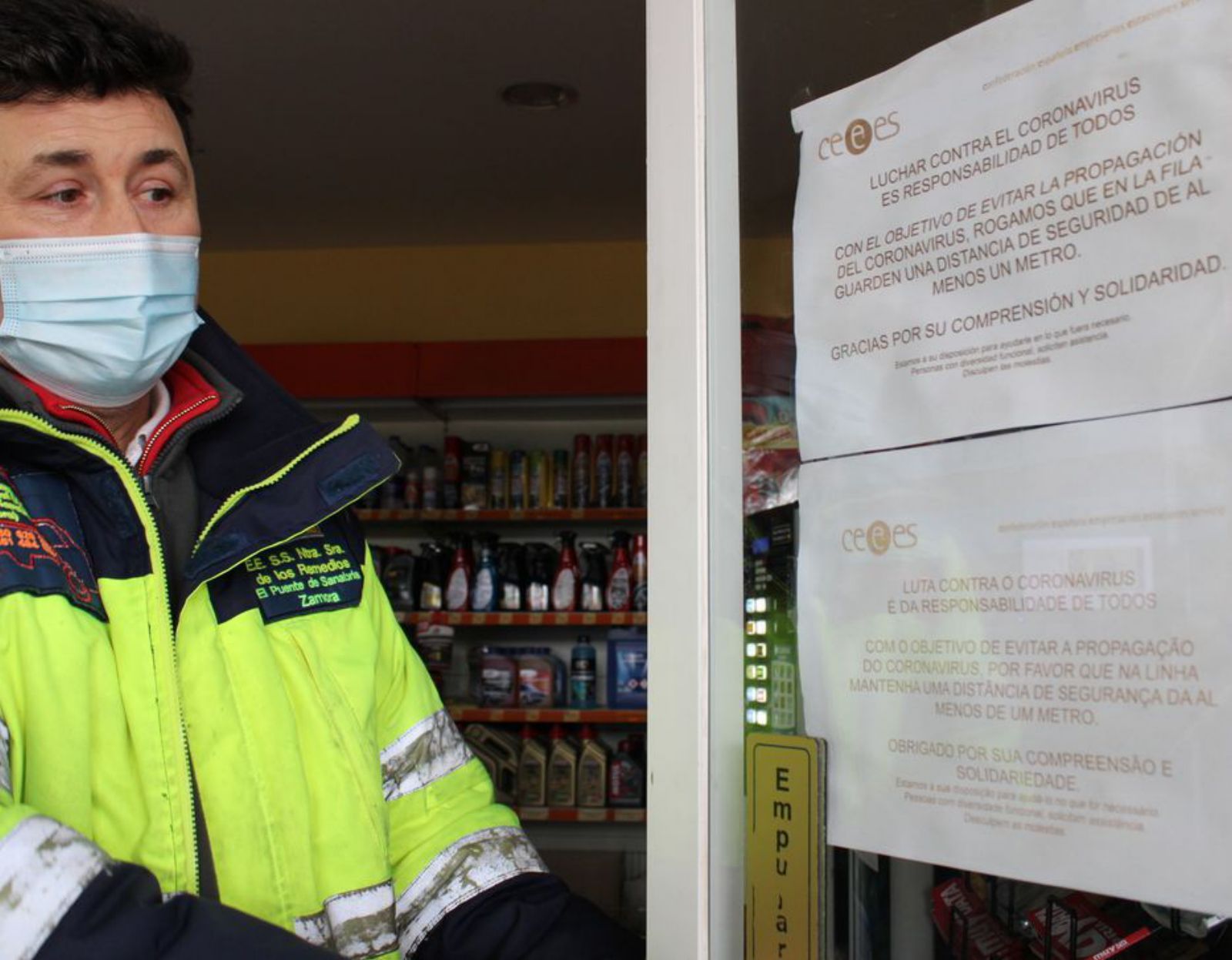 Although it is an exceptional case, those who make the journey are the drivers from the border area or who necessarily have to travel “if not, it does not compensate” recognizes José Manuel, who has also observed that there are drivers who hurry, charge the deposit when they get on the Lake and around the corner.

“When in Portugal the increases in” gasoline “were announced, queues formed. Here there were also queues when there was a monopoly and gasoline went up a penny, that happened before the monopoly ended ”. When there were rises or falls in the price “you had to make a declaration of stocks, measure what you had in the tank so that they would compensate you, either because it rose or because it fell”.

“When in Portugal the increases in” gasoline “were announced, queues formed”

The sanitary cent It had a negative influence that forced the closure of some stations in the border area that depended heavily on international traffic, not so in the more remote ones that survived by not depending so much on non-national drivers and fleets.

At the beginning of the year “I expected a greater rise in the price of fuel, but it has been maintained,” acknowledges José Manuel who has known the service station business since he was a child, which he learned from his natural father in San Martín de Castañeda, but who learned the trade in Guadalajara. He wanted to return to Sanabria to set up the family business that was inaugurated on the same day as his grandmother’s birthday, November 2.