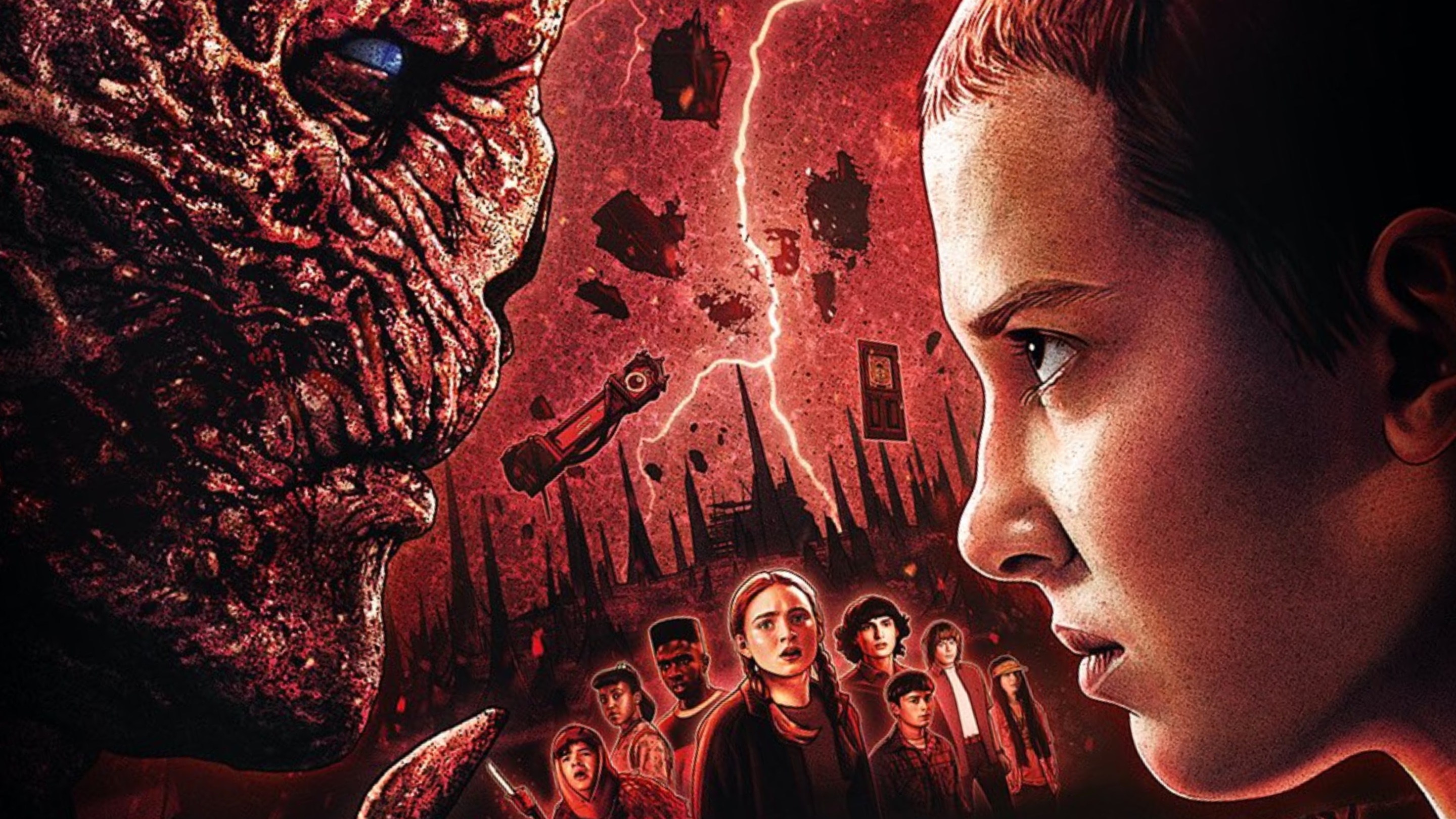 The countdown to the final season of Stranger Things has begun and for this reason we have decided to collect all the information about this fifth season.

The fourth season of Stranger Things has ended, the two volumes that make it up have been released and the most loyal fans are eager to know how the story will continue. Despite everything that has been speculated about, the first thing to keep in mind is that the fifth season of Stranger Things will happen and that the following lines have spoilers.

And, it is that, we are going to try to break down all the information that this fourth season has given us in order to know what we can expect from the fifth season of Stranger Things. Also, it is clear that this will be the last season of the series that has captivated millions of viewers throughout the world.

The success of this series may have been due to the appeal of nostalgia for many people in terms of setting, but the narrative development as the interpretation of the characters has made the deal close and, therefore, the viewers are captivated by everything that happens in Hawkins.

When will the final season of Stranger Things premiere?

Netflix will not leave any fan without the conclusion of one of the most popular series of recent years. The release date of this new series is still a mystery, although several factors must be taken into account in this regard.. The first thing is the time that has elapsed between each season.

Also Read  The Nazis already had their Google Meet: this was the system that allowed them to make video calls 80 years ago

Between season 3 and 4 almost 3 years passedbut due to the popularity of the series today, it may not be necessary to wait all this time to get to see the fifth season of Stranger Things on the small screen. Rumors suggest that the entire team would start shooting shortly.

Taking into account that a three-year shoot is unfeasible in all aspects, it is most likely that Netflix wants to have the fifth season ready as soon as possible. In fact, many people speculate that it could arrive at the end of this year. This date is too optimistic and, frankly, unrealistic.

The logical thing taking into account filming in the coming months is that the 5th and final season of Stranger Things will land on Netflix at the end of 2023 or even at the beginning of 2024. Of course, they may do something similar to the premiere of the fourth season and divide it by volume, making its premiere have two different dates separated by a month.

What will happen in the final season of Stranger Things?

At the plot level, what will happen? Taking into account the end of the fourth season there are several cards on the table that are waiting to form a good hand. The first thing is the main villain that has tormented our protagonists all season. Yes, we are talking about the newcomer Vecna.

This new antagonist has been present in the series at all times if we take into account everything that the characters have been telling. The first thing to keep in mind is that he would be the villain of the entire series and the cause of all the problems that our protagonists have had to face..

Also Read  Are we facing the bursting of the Netflix bubble?

In fact, Mind Flayer would be a mere subordinate and, although it has power, it does not reach the same level as Vecna. Also, Vecna ​​has a clear plan and that is to unleash the complete chaos of the Upside Down in the real world and, above all, in the town of Hawkins.. At the moment she has not been able to do it, but it is what he yearns for with total dedication.

Furthermore, as we have seen; Vecna ​​has amazing stamina and even though he took damage in the final fight, Will knows this formerly human creature will be ready to fight one more day before long.. In fact, there is only one person who may be able to stop her and that is Eleven.

And, it is that, defeating Vecna ​​is the main thing so that everything returns to normal and, above all, to recover Max’s consciousness. Although his body is bedridden in Howkins hospital, but there is still hope for the recovery of what becomes his mind.

Of course, Vecna ​​has counted her as one more victim and, therefore, the end may be more tragic than we could expect.. In addition, with the death of Max, what has been seen in the end of the fourth season is that part of the Upside Down has managed to reach Hawkins, endangering the lives of its inhabitants.

There is too much to see in the fifth season and we have no doubt that the final season of Stranger Things will mark a before and after in Netflix productions. But for the moment, the only thing we can do is keep waiting and be aware of all the information that is presented in this regard..