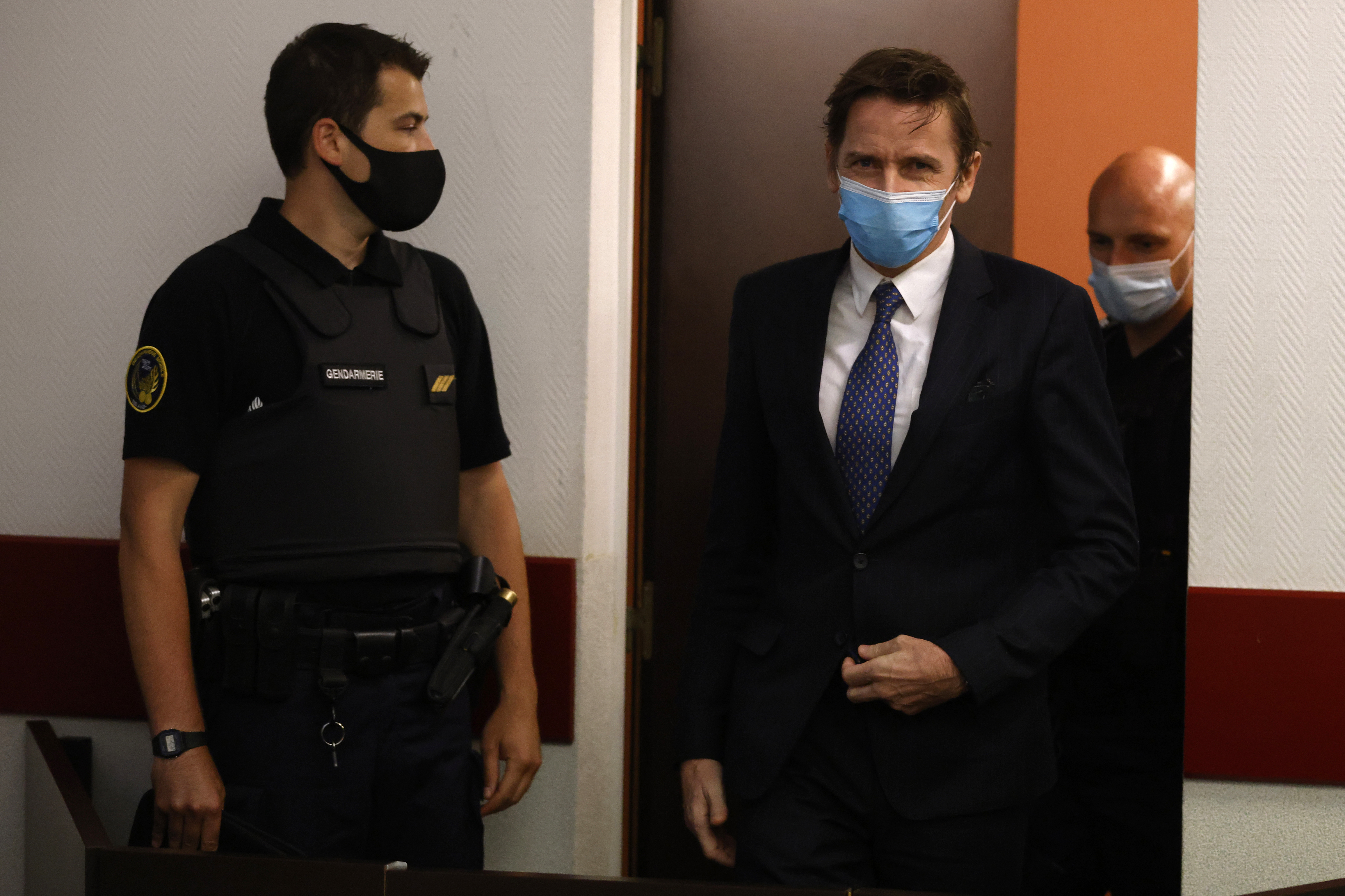 A well-known French far-right conspiranoic, Rémy Daillet-Wiedemann, is behind a clandestine organization that planned various attacks on French territory, among others against the Government of Emmanuel Macron, according to the French press. Daillet, who was already in custody for the kidnapping of a girl whose mother, a conspiracy theorist, had lost custody of her daughter, has now been accused of participating in “coup projects and other violent actions”, which shows the seriousness with which the authorities take their plans. The case highlights the high degree of conspiracy theories – anti-vaccines, anti-5G, anti-government in general – in a France that already before the pandemic was very permeable to a movement that is now more widespread than ever.

“The pandemic has probably been one of the biggest accelerators of conspiracy theories,” says Tristan Mendès-France, a specialist in conspiracy theories and a professor at the University of Paris. According a study by the Conspiracy Watch platform and the Jean-Jaurès Foundation December 2018, when no one yet imagined that a virus would terrorize the world, the level of conspiracy in France was high: 21% of those surveyed were permeable to this type of theories.

No other similar study has been carried out during the pandemic, but for Mendès-France there is no doubt that “this period of uncertainty, fear and frustrations has represented a historical opportunity for conspiracy profiles that until then were in a certain marginality to find a greater audience ”, especially among those who are suspicious of vaccines and the prevention measures imposed by the Government. “There is a real conspiracy contamination today that goes far beyond the extreme right,” he warns.

Rémy Daillet has been able to get the most out of it. “Peoples of the world, I ask you to help France.” On a black background, an impeccable suit, a well-trimmed mustache and a firm gaze, Daillet launched in October last year, in the midst of the pandemic and through the YouTube channel, several messages urging citizens to “purge the spirit of submission” and “overthrow ”To a“ genocidal ”government, expelling it“ manu militari ”. “It is us, Mr. Macron, who are going to go for you, because you have betrayed France,” he threatened in videos that reached hundreds of thousands of views.

A year later, this 55-year-old man and father of seven children, a former member – expelled – of MoDem, the centrist party allied with Macronism, is in a French prison accused of “association of criminals of a terrorist nature”. He is accused of having planned “coup projects and other violent actions,” including an attack on a Masonic lodge in eastern France, according to the French press.

The first alert that Daillet was not mere lip service arose in the spring, when he was accused of being the mastermind of Operation Lima, a cell of five men who kidnapped Mia, a eight-year-old girl, to deliver her to her mother, Lola Montemaggi, another conspiratorial who had lost custody of her daughter. The kidnappers, who believed they were saving the little girl from a pedophile ring, helped Montemaggi flee to Switzerland, where she was located and detained.

The fight against alleged pedophile groups led by dark powers is a common “Trojan horse” of conspiranoids with which they attract groups beyond their traditional space on the extreme right, warns Mendès-France. Above all, “they contaminate networks of alternative health, wellness, yoga”, where they expose “new audiences to conspiracy discourse,” he explains.

For the Mia case, Daillet was extradited from Malaysia, where he had been installed for years and from where he allegedly organized the now uncovered plot. Because Operation Lima was just the tip of the iceberg in Daillet’s plan.

The newspaper Le Parisien, which claims to have had access to the file of the General Directorate of Internal Security (DGSI), the French internal secret service, revealed this week that its plans were very serious: Daillet would have created a national clandestine organization, “hierarchical and structured in regional cells ”, which grouped diverse extreme ideologies, including neo-Nazis who planned to attack a Masonic lodge in Alsace and launch“ Kalashnikov blasts ”against“ blacks ”. Other targets were 5G antennas, vaccination centers and even French journalists and personalities, according to Agence France Presse. In total, 14 people have been charged to date in this case.

Daillet’s most disturbing project is Operation Azur. Behind this code name there would be an elaborate plan to take the Elysee through a coup d’état and take control of the “nerve centers of the capital” such as the National Assembly, the Senate or the Ministry of Defense, in addition to a chain of television or radio to spread the message of the coup plotters, according to Le Parisien. The organization was divided into a civil and a military structure and had at least 300 members, including “many active police officers, gendarmes and military (…) a mayor, doctors or a lawyer from Paris,” says the newspaper, which underlines however, it is not clear to what extent all those identified were willing to take action.

Beyond the differences, the assault on the Capitol and Daillet’s frustrated plan against the Elysee are “the same symptoms of the same problem,” warns Mendès-France. Because “the problem with conspiracy effervescence on the internet is that keyboard activism can translate into acts of violence, harassment, in reality.” And since January 6, “we know that this is possible.”