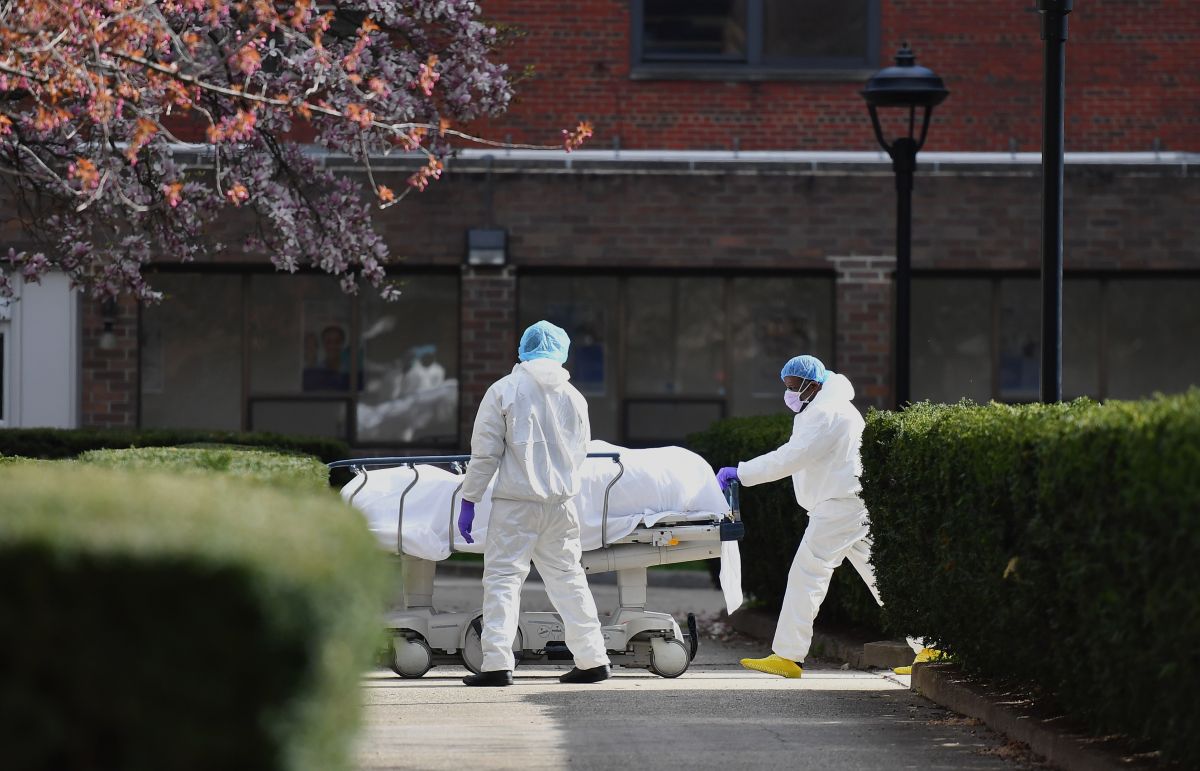 DOH says there was not an undercount of the total death toll from the pandemic in nursing homes.

New York State Health Commissioner Dr. Howard Zucker refuted several of the allegations made in the report by Attorney General Letitia James that established that up to 50% more would be the number of deaths from COVID-19 in nursing homes than the 8,500 deaths reflected by the state government.

According to the health official, the attorney general’s report makes it clear that there was not an insufficient count of the total number of deaths from the pandemic. Still, Zucker said he disagrees with the word “undercount” used in the report.

“This implies that there are more total deaths than have been reported; this is really wrong ”.

In fact, he insists, the attorney general’s own report rejects the suggestion that there was an “undercount” because in the end, the total number of deaths is the same.

Dr. Zucker notes that the attorney general’s report only refers to the count of people who were in nursing homes, but were transferred to hospitals and then died.

Regarding irregularities committed by certain operators of nursing homes, reported in the report, Zucker agreed with that and said “they are reprehensible and this is exactly the reason why we asked the attorney general to undertake this investigation.”

To that end, DOH continues to follow up on all allegations of misconduct by operators and is actively working in partnership with the attorney general to enforce the law.

Finally, the commissioner stressed that ultimately, the attorney general’s report shows that recurring problems in nursing homes and by facility operators resulted from a total abdication by the Trump administration of its duty to handle this pandemic. .

“Every death from this terrible disease is tragic, and New York was the hardest hit and the state that reacted the earliest to address the negligence of the federal government,” concluded Dr. Zucker.