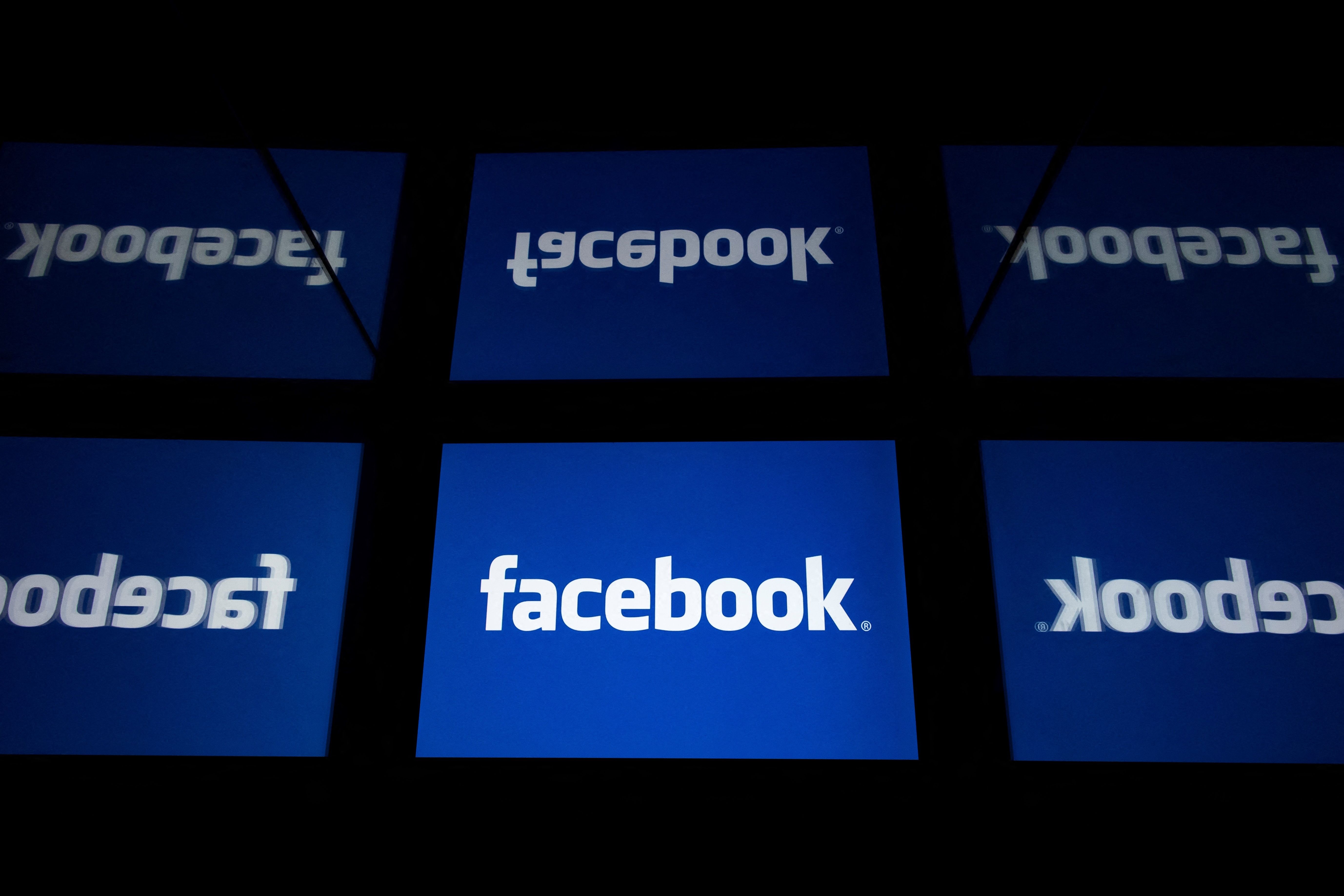 Accusing Facebook of allowing disinformation to spread and spreading hate speech is not new. That a lawsuit is filed for these practices, and that consumer protection laws are used for it, is more newsworthy. This is what Reporters Without Borders (RSF) has done in France, where it has sued the world’s most used social network for “deceptive commercial practices”, a strategy that the organization that defends press freedom is studying applying in other countries.

Facebook, RSF explains about its motives, “allows disinformation and hatred to spread (in general and against journalists), in contradiction with its general conditions of use and its advertising campaigns.” The organization filed the lawsuit on Monday with the Paris prosecutor’s office against Facebook France and Facebook Ireland, which oversees the social network across Europe.

It is the first time that justice has been brought to justice by criminal and not only civil – such as to demand a withdrawal of content from the platform – against Facebook, says the counselor on RSF’s legal strategy, Antoine Bernard, by phone. “The situation is serious enough and the irresponsibility of Facebook worrying enough to justify a criminal lawsuit,” he says.

There are two reasons why RSF has decided to take this step in France, beyond the headquarters of the organization there. On the one hand, due to the high number of users in this country: 38 million people, more than half of the country’s inhabitants, of which 24 million access the social network every day. But above all, France has a consumer protection law “especially suited to dealing with this issue.”

French regulations consider that a commercial practice is misleading “if it is based on false statements, statements or representations, or may lead to deception”, especially in relation to the “essential characteristics of the good or service” or the “advertiser’s promises” . Incurring these acts can lead to a fine of up to 10% of the annual sales volume, RSF recalls in the statement in which it announced its action on Tuesday.

Despite the fact that it is an action located in a country, RSF is counting on its consequences reaching the planetary scale. “Given that Facebook’s terms of service are the same around the world, a court ruling in France on these deceptive practices has the potential for a global impact,” explains the NGO, which is “considering” filing similar lawsuits elsewhere. countries.

According to RSF, in its terms of service, the Mark Zuckerberg platform claims to provide a “safe and error-free environment” in which it is not allowed to “share anything illegal, misleading, discriminatory or fraudulent.” It also undertakes to “significantly reduce the spread” of false information. RSF recalls that, at the beginning of the year, the platform published an advertisement in the French media claiming to offer “accurate information in real time to better combat the pandemic” and claimed to be working with governments and international organizations to “share reliable information on the covid- 19 “.

The reality, says RSF, is “quite different.” Among the documents submitted to support its claim, RSF cites the report by First Draft, an NGO that fights disinformation and has singled out Facebook as the “core of conspiracy theories about vaccines” in French-speaking communities. Also remember that the German Marshall Fund recorded, in the last quarter of 2020 alone, 1.2 billion interactions with deceptive web pages. Unesco also recalls, in 2020 classified Facebook as “the least secure” of the large platforms.

A company spokesperson has assured EL PAÍS that the company has “zero tolerance for any harmful content” on its platforms. “We are investing a lot to tackle incitement to hatred and misinformation,” he said in a reply sent by email. “Our app will never be perfect, but while no one can completely eliminate misinformation and hate speech on the Internet, we continue to use research, experts and technologies to tackle them as comprehensively and effectively as possible.” The company has explained that in recent years, it has tripled the size of its security team to 35,000 members and that it has removed 12 million content that contained erroneous and harmful information about covid-19.

In its application, RSF also presents several notarial reports that, according to the agency, demonstrate this trend. One of them refers to the Facebook page of the satirical magazine Charlie Hebdo when, in September 2020, it again published the cartoons of Muhammad at the beginning of the trial of the alleged accomplices of the January 2015 attack in which its editorial staff was massacred. . “RSF registered dozens of comments with insults, threats and calls for violence against the magazine and its journalists,” says the organization. It also analyzed the “messages of hatred and threats” on Facebook against journalists from the French television program Daily, as well as threatening comments against the regional newspaper L’Union, one of whose photographers was savagely beaten last month while covering.

To back up its accusation of misinformation, RSF presents two other sworn reports that demonstrate, it claims, “how easy it is to access large amounts of covid-19 misinformation that Facebook does not flag as such.”

According to Antoine Bernard, RSF expects the prosecution to open a preliminary investigation in the next few days or weeks. Another question is whether the case will go to trial. Something that does not obsess RSF, says Bernard. The fundamental thing, he points out, is to achieve a “positive change” in the platform, that Facebook “says what it does, but above all does what it says to do about providing a ‘safe and error-free’ environment, it has to guarantee that safe environment” on the platform.