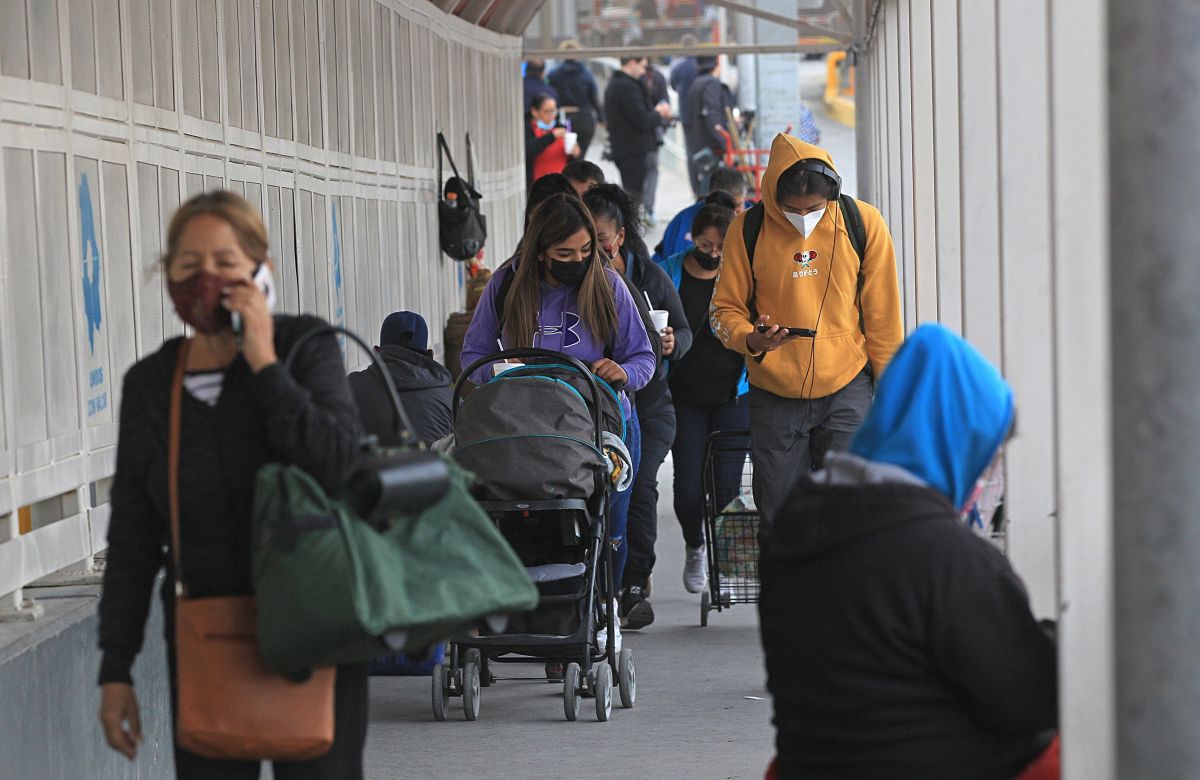 The new regulations of the Biden Administration that established since Monday, November 8, the opening of land and air borders for foreigners immunized against COVID-19 have caused discomfort, particularly, among Mexicans who obtained the doses of Sputnik-V and CanSino, vaccines that have not been approved by the FDA and WHO.

Nonimmigrant adults who want to cross into the US from Mexico must have received vaccines authorized by the Food and Drug Administration (FDA) or by the World Health Organization (WHO).

Specifically, the Department of Homeland Security (DHS) indicated in a statement on its website that the Centers for Disease Control and Prevention (CDC) determined that people who want to enter the country, either by land or air, must count with one of the FDA-cleared vaccines or from the WHO Emergency Use List (EUL).

Although Russian Sputnik-V vaccine is used in about 70 countries, it has not yet been approved by the FDA. Neither can CanSino.

Mexico, in particular, has received almost 12 million doses of CanSino and almost 20 million Sputnik-V since the vaccination process began at the beginning of the year.

However, residents with the required two doses of those vaccines now seek to receive vaccine injections such as Pfizer, Moderna, AstraZeneca or Johnson & Johnson, in order not to be prevented from entering the United States.

“They screwed those of us who got this vaccine,” Rosenda Ruiz, 52, a public relations manager in Mexico City who received Sputnik V. “There are a lot of Mexicans who want to travel, but we don’t. we can. I’m thinking of getting any other vaccine that I can get, “he said.

In an interview with Telemundo, other Mexicans expressed the same discomfort.

“What we would like is for the possibility or to reinforce the vaccine here in Mexico or establish another rule to be able to cross into the United States ”, stated Rolando Flores.

DHS detailed that as of November 8, documented non-citizens who are fully vaccinated against the coronavirus will be able to enter the United States through the border with Canada and Mexico for non-essential travel, either to visit relatives or For tourism.

Before embarking on the trip, foreigners must comply with the following:

1. Show proof of vaccination of approved doses by US health authorities, in accordance with CDC guidelines.

2. Verbally witness to Border Patrol (CBP) officials, during the inspection, the status of their vaccination process.