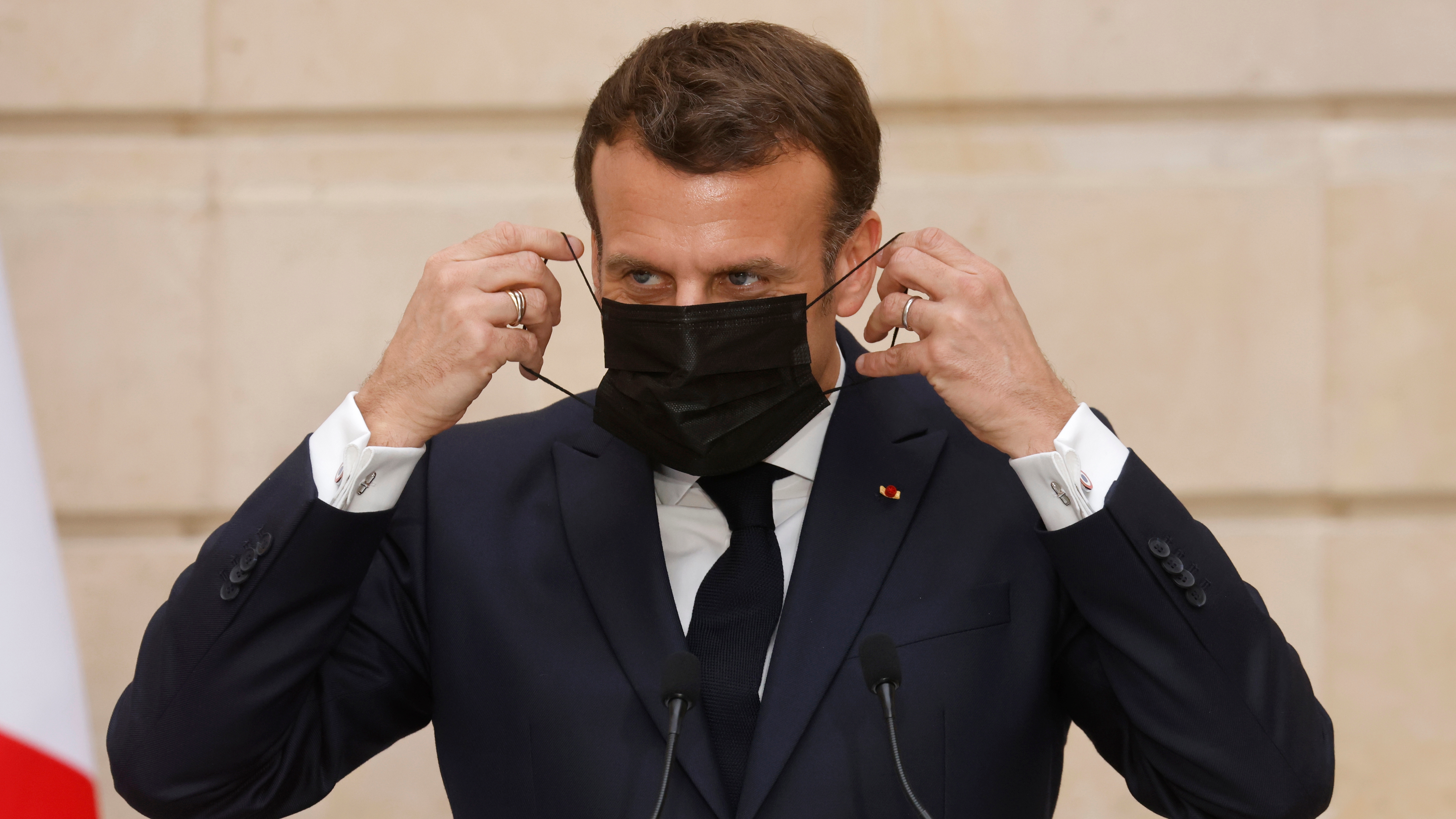 Paris and 15 other French departments will experience their third confinement in a year starting this weekend, Prime Minister Jean Castex announced on Thursday. The measure, which the Government had tried to avoid at all costs due to its economic and social impact, has been decided in view of the worrying numbers of infections and hospital occupancy in these areas. The lockdown, which will not be as extreme as the one that began just a year ago or as of November – schools will remain open and outdoor activities will be allowed without a time limit – will take effect at midnight from Friday to Saturday and will last “At least” a month. The national curfew, however, will be postponed for one hour, at 7:00 p.m., starting on Saturday.

“Given the acceleration of the virus and the pressure on hospitals, the time has come to go further and implement more demanding measures,” Castex said at a press conference, in which he indicated that the weekend lockdowns implemented since the end of February in Nice, Dunkirk and Pas de Calais are “insufficient” to contain the advance of the pandemic in the new most affected areas.

These are Paris and its adjoining departments, the so-called Île-de-France, the most densely populated area of ​​the country, as well as five departments of Hauts de France, bordering Belgium, and those of the Alpes-Maritimes (southeast) and the western Seine- Maritime and the Eure.

During the next four weeks —at least—, in these 16 departments only the “essential” shops will be able to remain open, although bookstores and music stores will now enter this category. Teleworking will be encouraged and, to leave home, citizens will have to fill out a receipt again, although the reasons for doing so are more flexible: not only will the schools remain open, but it will also be possible to go out to “take the air” without a time limit —Unlike in the previous confinements— and for a maximum distance of ten kilometers from the home (it became only one).

“It is about making it possible to be abroad, but not being able to go to friends’ houses,” explained Castex, who recalled that meetings and closed places favor the spread of the virus.

On the contrary, in the affected departments it will be prohibited to travel to other regions, except for “compelling reasons” or professional. The French Government, however, has not yet banned travel abroad from any of these areas.

An example of what it has cost the president, Emmanuel Macron, to make the decision of a total confinement, especially in the Parisian region, are the multiple meetings with experts and local political leaders in the last 24 hours. Paris and its surroundings have 12 million inhabitants, 18.7% of the total French population. But it is above all the main economic engine of the country: it concentrates 23% of jobs and generates 31% of the national GDP. According Le FigaroThe Ministers of Economy, Bruno Le Maire, and of the Interior, Gerald Darmanin, were the ones who most opposed a total confinement. In fact, according to Le Maire at the end of the announcement of the new sanitary restrictions, their “impact on the French economy will be 0.2 points of annual GDP” and the aid measures will cost 1,200 million euros a month more, for a total of 7.2 billion each month.

Macron himself has repeatedly declared that a total lockdown should be the “last resort” and, despite pressure from epidemiologists and local health officials, he resisted for weeks even ordering a weekend lockdown for the capital area.

Also Read  Alex Saab: the Constitutional Court of Cape Verde ratifies the extradition to the United States of the Colombian businessman linked to Nicolás Maduro

However, the situation had become unsustainable: apart from a progressive escalation in the figures at the national level – almost 35,000 new cases in the last 24 hours and 268 deaths – it is the local data that has become critical: the rate of The incidence in the Paris region reached 446 cases per 100,000 inhabitants this Thursday, an increase of more than 23% last week. In addition, the region has almost 1,200 patients hospitalized in intensive care, above its initial capacity of ICU beds. Although the data remains below the worst of the second lockdown peak, the charts show an unstoppable upward arrow in recent days.