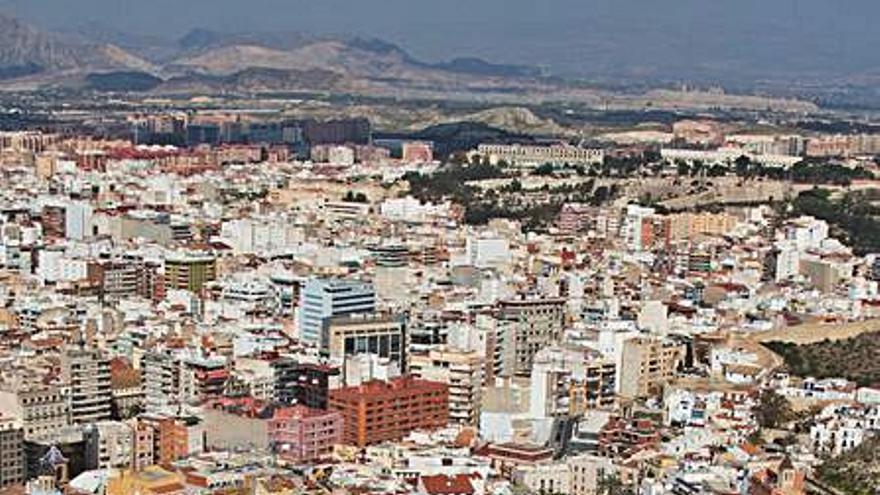 The accounts of the Generalitat approved by the plenary session of the Consell last October 30 amounted to 25.6 billion euros. Meanwhile, the income expected from the tax changes that especially affect very high incomes and large homeowners have a minimal impact on the income chapter in relative terms.

In principle, the collection would be around 42 million in the absence of calculating the income that could derive from the modification of the Wealth Tax that rises by a percentage of three tenths and that includes a reduction of the affected base to 500,000 euros compared to the current 600,000.

The creation of two new autonomous sections of the Personal Income Tax (IRPF) based on income of 140,000 euros provides for a collection of 23 million euros.

The second major new income fund is in the new tax on empty homes for large owners, which provides for a collection of 17.5 million euros, while in the case of the tribute to large electricity networks for the environmental impact they produce Data is still being collected, but for example the Community of Aragon with 1.3 million inhabitants collects around two million euros, so that for a population such as Valencia of five million inhabitants that figure could be five times higher.

One of the great novelties of the tax reform is the increase in deductions in the case of specific groups such as victims of sexist violence in the case of rent or electricity self-sufficiency. Those new bonuses would exceed ten million. In other words, of the income provided for in the tax reform, about ten would go to the pockets of groups with less income, such as young people or people with disabilities.

Meanwhile, the tax on vacant homes will be applied to large holders. The limit will be placed in the ten properties.

The law that regulates the taxpayer is that of the Social Function of Housing, which in the article referring to large homeowners indicates those natural or legal persons who allocate their activity to the construction, promotion, intermediation or financing of construction or the purchase of a home, have more than ten homes under the ownership, rental, usufruct or other modalities and that are excluded from the market.

The tax will not be applicable to second residences for up to four years of unemployment, to homes for tourist or endowment use or buildings that are pending hereditary partition or judicial resolution.

The three parties of the Botànic agreed yesterday to take the necessary steps through the amendments to the Accompaniment Law to incorporate a tax reform for the year 2021 in the Valencian Community.

Another of the agreements is to publish the list of defaulters with the public coffers in the Valencian Community as well as to advance with new plans in the fight against fraud.