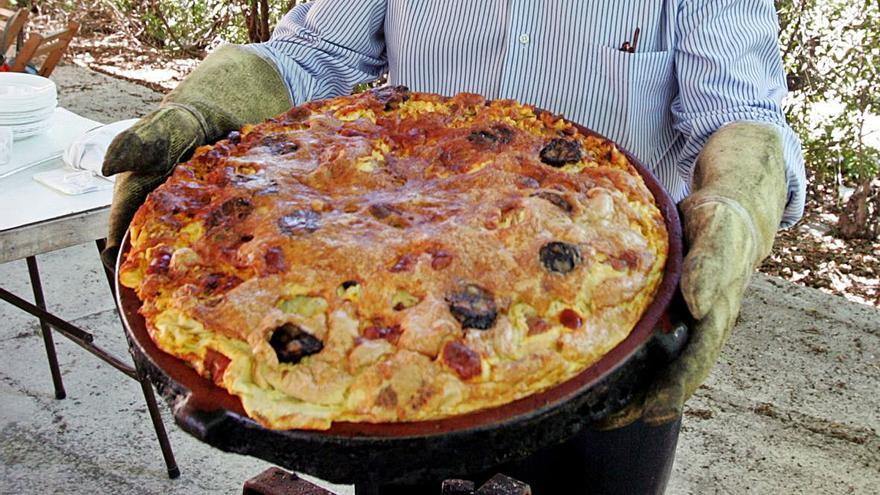 In the first place, the concept of intangible BIC is endorsed by UNESCO for the safeguarding of Cultural Heritage beyond museums and monuments, as it is also made up of “the uses, representations, expressions, knowledge and techniques that communities, groups and in some cases individuals recognize it as an integral part of their cultural heritage ». The Generalitat Valenciana proposes, in law 4/1998 of June 11, that this recognition can be requested in order to protect, conserve, disseminate, promote, investigate and increase the Valencian cultural heritage, and specifically in the request of intangible assets for «The activities, creations, knowledge, practices, uses and techniques representative of the traditional Valencian culture, as well as those cultural manifestations that are an expression of the traditions of the Valencian people in their musical, artistic or leisure manifestations, and especially those that have been the object of oral transmission … ».

That said, is the Elche City Council request adequate? Absolutely yes. There is no more suitable recipe for this request than Arroz con Costra. But how could it be otherwise, La Costra raises passions in its environment, and some of the actors involved around this dish claim to attribute a property that no one can belong to. However, I know first-hand that the Governing Board has not requested the BIC for Elche, but rather for an identity sign of the culture of a people, although it is not exclusive to that people. That is to say, if any other City Council, organization or entity considers Crusted Rice as important as the Ilicitano consistory has shown, I think the most logical thing would be for them to sign a letter of adhesion, and I am sure that this would add value to both the request as well as the recipe itself.

What do we know about Arroz con Costra? What are the legends surrounding this dish? Where does it come from? If we know something for sure, it is that this recipe raises passions, and for that reason we all want it to be ours and only ours. But the only demonstrable truth is that it appears for the first time with the name of “Arros en cassola al forn” in Ruperto de Nola’s Libre del Coch in its oldest preserved edition of 1520, although we also know for sure that this recipe book was written between 1460 and 1490 and therefore the one that is preserved is not the first. It is also known that Nola knew the Libre de Sent Soví (1324) considered the oldest kitchen manuscript of those that are preserved, although in this file there does not appear any recipe similar to Arroz con Costra, and those that appear where the rice, they are quite far from how we know it today and therefore cannot be considered the same.

It is therefore to Maestre Rupert, cook of King Ferdinand I of Naples, belonging to the Kingdom of Aragon, that we must consider the first costrero, and thank him for the clarity in his original recipe, since there is no doubt that the «Arros en cassola al forn »Is the father of all rice dishes as we know them in today’s gastronomy. To this we will add a characteristic that he mentions at the end of the recipe, which has survived to this day and is preserved in the countryside of Elche and in very few other places: the use of a metal rack or lid where to put the embers to cook. the egg as the last step, which in other areas is usually done by introducing the pan or casserole in the oven.

We know that passions awaken the imagination, and rivalries make legends grow that are nothing more than that, and not by repeating them or publishing them on sites of doubtful veracity, they become true. It is therefore totally false, and that is how I have been able to personally verify it with an interview with the mother superior and the sister archivist, that in the Convent of the Santísima Trinidad de Orihuela the original recipe is preserved, and there is not even any annotation of the Rice with Crust, because according to them, and this is how it appears in the archives of the Diocese, the old Monastery where the Dominicans were was burned during the Civil War, everything was lost and currently they only keep some annotation on the sweets they usually make. There is also no written record in the archives about what the Catholic Monarchs tasted during their visit to the capital of Vega Baja in 1488, nor is it true that King Don Jaime celebrated the conquest of Elche with a Rice with Crust offered by the illicit. Much less than the author of Sent Soví visiting Pego, he liked this dish so much that he decided to include it in his cookbook dedicated to the great and noble houses of the 14th century. Legends that time has been inventing to attribute a property that no file or source discovered so far can certify with any certainty.

Does this mean that the Scab belongs to some and not to others? That one people tries to appropriate it ahead of another? No. Absolutely not. All this is nothing more than the result of a passion and pride that exists in the south of the Valencian Community and around which we have to unite to ensure that it is protected as the tradition that it is, that of cooking a dish that has sat to the table so many generations, so many families, so many friends, and that we have incorporated into our customs and even formed associations for its dissemination.

The rice with crust is the property of the mothers who taught it to their children, of the cooks who continue to make it, of those who use it to sit around their table with friends and family, of those towns where it is traditional, and of the who strive not to miss such a beautiful dish with so much history. We must ALL feel proud, and we must ALL unite so that it is an Asset of Immanterial Cultural Interest of the Valencian Community.