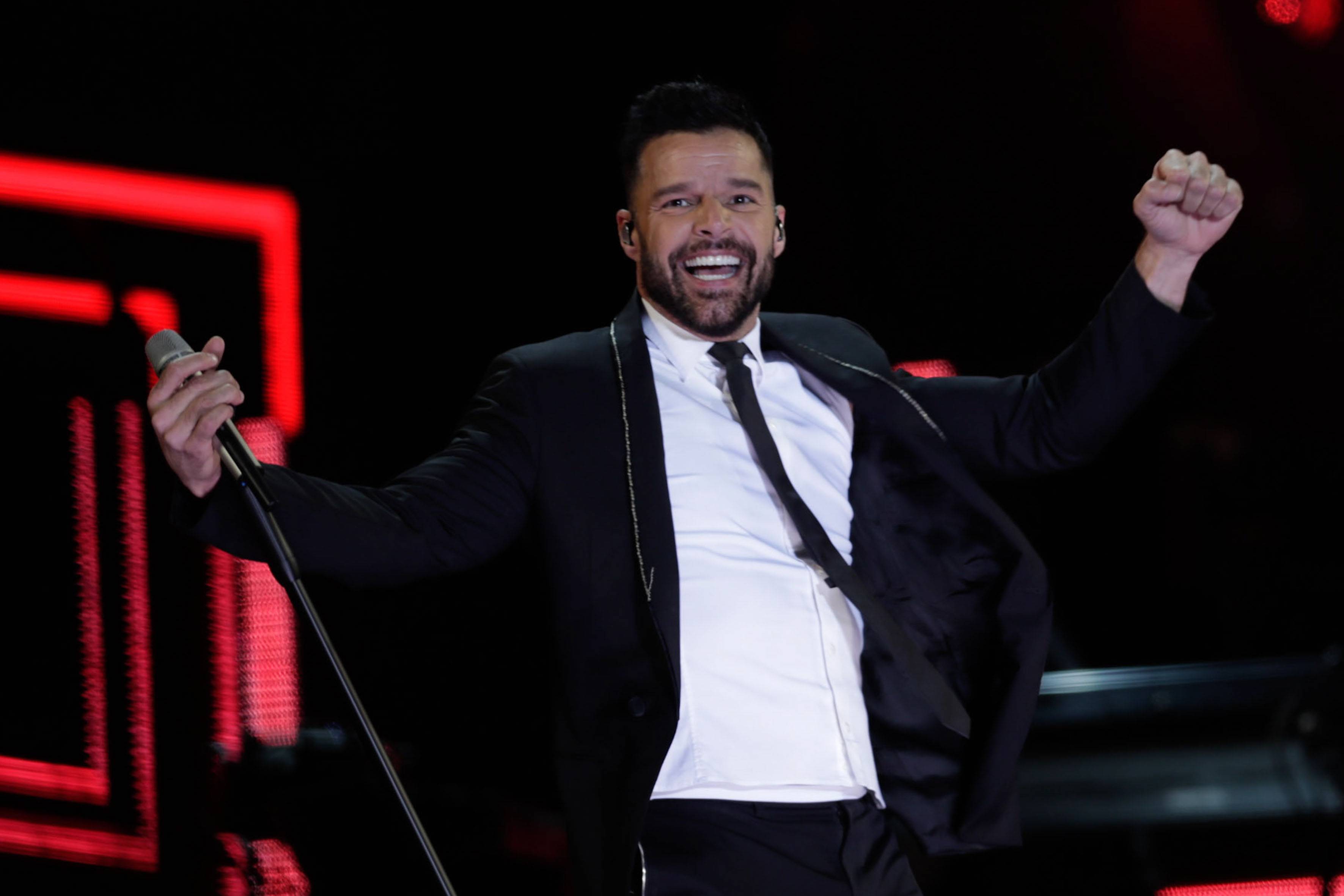 Year 2000. The world dances to the sound of Livin ‘the crazy life. At the hip and with his shirt unbuttoned, Ricky Martin consolidates himself as a global artist —this single is one of the best-selling in history— but his image as a heterosexual heartthrob is also taking hold. As a young man with an impeccable appearance, he was always glued to a woman (or women) in video clips and magazine covers. A stereotype that Martin embraced and that was built on a half-truth. That sex symbol He was, in fact, and in Martin’s words, a “confused” young man and that was until, in October 2010, he decided to speak openly about his homosexuality. “Today I accept my homosexuality as a gift that life gives me,” he then wrote on his website. Now, more than a decade later, the 49-year-old artist has decided to further clarify his feelings and experiences about it in an interview with the magazine People, whose cover this week stars under the headline “No more secrets.”

Married since 2017 to the artist of Syrian origin Jwan Yosef and father of four children by surrogacy – two twins, Matteo and Valentino, and the young Lucia, two and a half years old, and Renn, one and a half years old -, for a long time Martin’s public romantic relationships featured women. One of the most talked about was the one he kept for years, albeit intermittently, with the model Rebecca de Alba. A connection that, as he has pointed out, was always honest. “Sexuality is a complicated matter. It is not black or white, it is full of colors. When I dated women I was in love with them, it felt good. You can’t fake chemistry, the chemistry was there, it wasn’t fooling anyone, ”he told the magazine.

The Puerto Rican artist, who began his career in show business in the 1980s as a member of the children’s band Menudo, has confessed how throughout his career he felt “confused” about his sexuality, continually questioning himself about it. “I’m gay? I am bisexual? I’m confused? What am I? ”, He wondered, at a time in his life when he was related exclusively to women. “Many women”, has qualified himself.

The same year that that chorus that said “What will she be … she’s livin la vida loca “slipped through each and every corner of the world, the singer was interviewed by journalist Barbara Walters, who questioned the singer about his sexual inclination with an inquisitor:” You could stop these rumors. ” A provocation that Martin, visibly annoyed and uncomfortable, settled with a “I just don’t feel like it”, and that made him feel “violated” for not being prepared, as he has assured, and that caused him a “bit of post-traumatic stress”.

Despite being used to performing in front of thousands of people, as he did in the final of the 1998 World Cup in France before a bursting Saint-Denis stadium, Martin has also recognized that, in certain situations, he suffers from anxiety, and feels “uncomfortable”. “I am not going anywhere that causes me anxiety. I am at peace performing in front of 30,000 people and I feel like the king of the world. But then I walk into a small room, in an intimate gathering and someone says to me, ‘Hey Ricky, sing us a song!’ And that creates so much anxiety in me … ”, the artist has confessed, with his eleventh album on the way and that he is releasing a single on June 10th.

As he has been fulfilling years and since he moved away from that incarnation of heartthrob that, Martin has assumed, more and more, an active role in the visibility of the LGTB collective and in the defense of their rights, even speaking on political issues. During the last US election campaign, the singer openly supported Joe Biden and, on several occasions, throughout his term, showed his opposition to Trump. “I am a Latino man, homosexual, married to an Arab man, living in the United States. In other words, I am a threat to these people, wherever you see it, ”he said in June 2020 on a television program. Just a few weeks ago, last April, the artist published on his Twitter account his position on the therapies directed to homosexuals, assuring that “they are a type of torture, and torture has no place in a democratic, progressive and humane society” and urging the government to reject them, when their prohibition was debated in the country’s Senate.