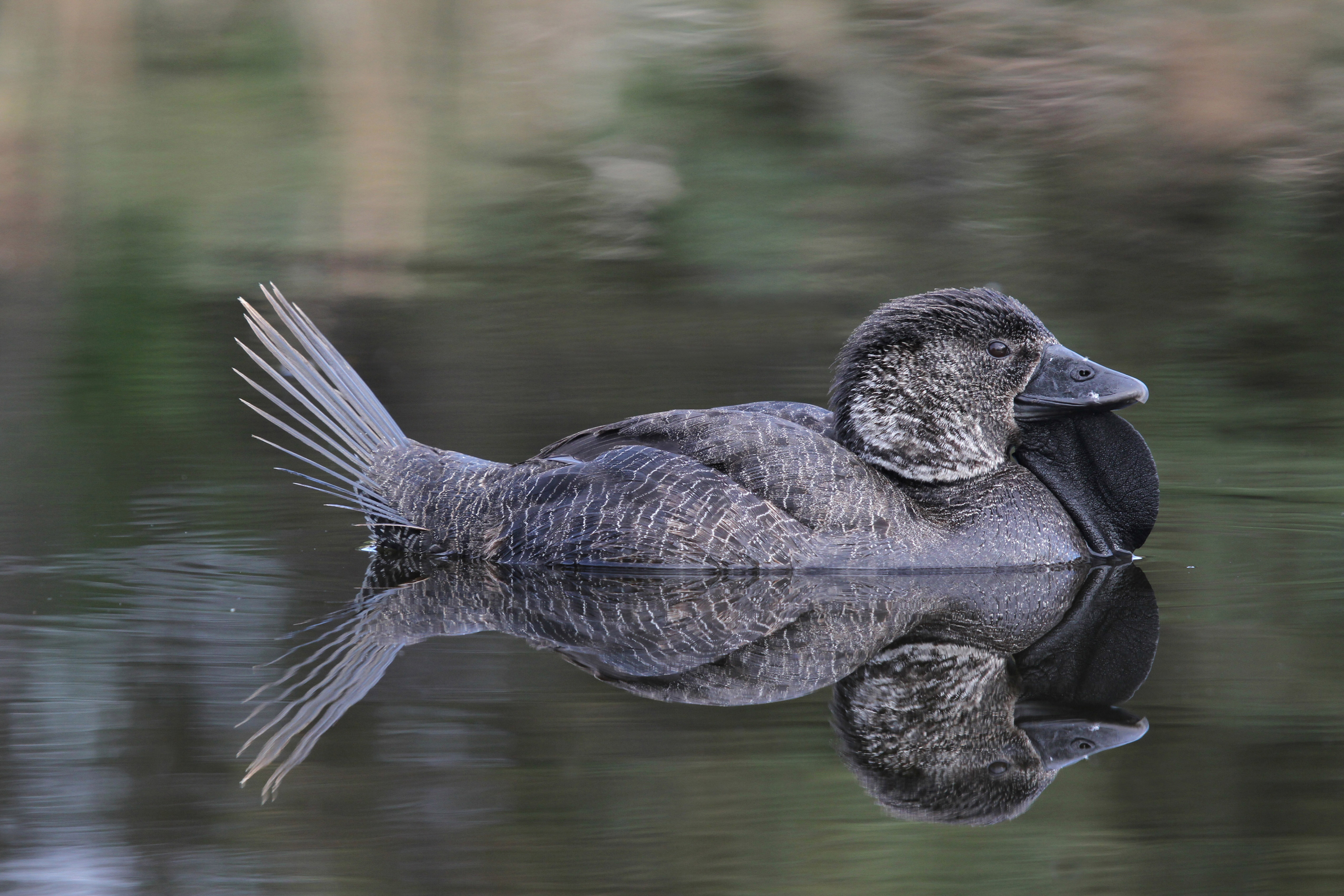 The voice, understood as the ability to speak, is produced exclusively by human beings, but some animals copy sounds that sound as if they were speaking. Of all the species of birds cataloged, the scientists point to three with this mimetic ability: parrot, hummingbird and the songbird. However, a male musk duck, native to Australia and bred in captivity, spoke, instead of squawking: there is a recording from 1987 where he can hear something very like “You bloody fool” (fucking idiot). Called Ripper, the cassette tape that collects it had gone unnoticed, and has been recovered by Carel ten Cate, expert in animal behavior at the Dutch University of Leiden. The Australian duck also imitated the noise of a door slam and something similar to a murmur, and there is data from other specimens of its class, also raised on farms, that did the same with the cough of their caretaker or the snort of a pony that lived next to. A joyous discovery for scientists, because it is a species of bird – outside the known trio – capable of reproducing sounds.

Ten Cate was preparing a compilation on the vocal learning of birds when she read in a writing an indication about a male musk duck from Australia (Biziura lobata, also called dewlap malvasia), which mimicked the human voice. “It was something very special, so I tried to find the person who recorded it. His name is Peter J. Fullagar and he is an ornithologist ”, says the researcher, on the phone. Fullagar told him that Ripper had been cared for by people since hatching, and since musk duck pups depend on their mother until they are almost adults, “it is possible that he was very attached to his human caretaker and learned to copy his voice as a form of behavior. ”. In the recording, the word fool, in English, it also sounds foo O food, and was captured less than a meter away. The musk duck owes its name to the intense smell that the males give off during the mating season. They have a black lobe under the bill and are difficult to study because of their aggressiveness and vigorous defense of their territory. At about 70 centimeters, the male is larger than the females and can weigh up to 3 kilos (the female, about 2 kilos).

Fullagar recorded another similar specimen in 2000, and it mimicked a door knock and then a whistle. Both scholars received information of other “unusual vocalizations by specimens raised in the United Kingdom, but there are no recordings.” The caretaker’s cough, the snort of a neighboring pony, “and some kind of hello (hello) ”are the sounds that are heard. For their analyzes, both scholars created sonograms with the different vocalizations of Ripper and the other Australian duck, which turned out to be very similar to “You bloody fool” spoken by a human voice. After being in a temporary pen with a dry area and a water area, Ripper He went to a small pond with other birds also taken forward in captivity. One of the hypotheses considered is that when he was very young he would have memorized a vocal model that he only reproduced as an adult. Ten Cate explains: “They recorded him when he was 4 years old and sexually mature, which is when they make distinctive sounds. We know that wild birds develop their voices progressively, and young males watch the movements and hear the vocal games of the adults ”. It also seems plausible to him that the imitation of the human voice and the door slam by Ripper It was not derived from a complete phrase, or from the noise of the blow itself, but from several sound sequences memorized through various sources and then emitted together. “This is a case of independent evolution of the group in freedom and in its natural habitat,” say the experts at work. Once the tape was thoroughly analyzed, Ten Cate signed, together with Fullagar, the corresponding study published in the British journal Philosophical Transactions B, of the Royal Society.

The vocal production of the duck Ripper it resembles the sounds reproduced by some captive mammals. Like a seal named Hoover, which at times sounded like his caretaker. O well Koshik, an Asian elephant that mimicked the closest human to its daily routine. Both examples appear in the article by Ten Cate and Fullagar, and the Dutchman recalls that primates do not have an adequate brain structure for learning that allows them to copy the human voice, despite their proximity to us. “Cetaceans like dolphins and whales make distinctive sounds. What we do not know yet is if this capacity has advantages ”, he says. To find out, he proposes to continue investigating the neural and vocal mechanisms that make it possible to emit sounds, to understand why some birds learn to imitate them and others do not.