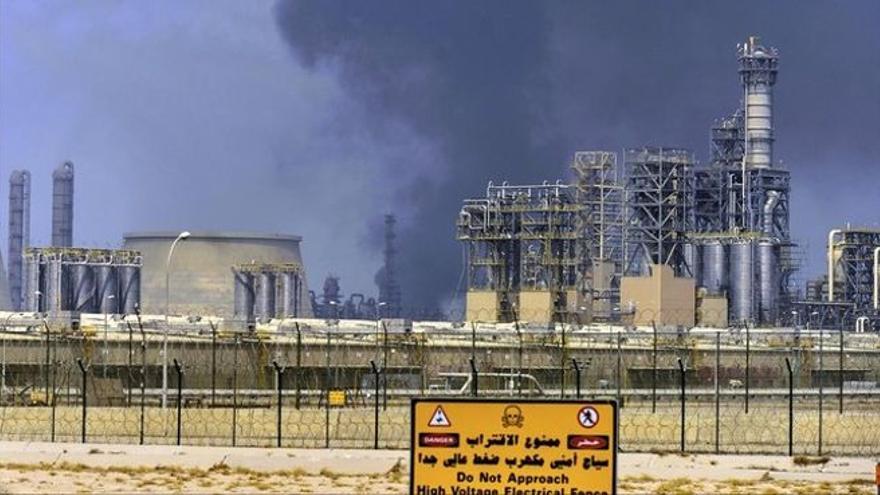 As in many other areas, the pandemic has caused unprecedented behavior in oil. In April of last year, in the midst of a tsunami of uncertainty about the scope of the coronavirus, the reference barrel in the United States (West Texas) reached a negative price (-37.63 dollars, that is, the seller paid the buyer because he did not have storage capacity), while the reference in Europe (North Sea Brent) collapsed to $ 19.33. Subsequently, they began to become more expensive as the outlook on the economic impact of the pandemic became clearer and the economic recovery began later. Early in the past July they were sold around the 75 and the 77 dollars, respectively, highest since the end of 2018.

The decline responds on the one hand to the prospects of lower demand. “The weakness in the price of oil has been driven by increased fears about the recovery of global demand, as the delta variant has spread. Especially in asia, which is the most important region for oil demand, and where the delta variant has had the greatest impact on economic activity and new confinements. Asia represents the 37% of demand of oil estimated for this year, and the new virus cases per million have doubled more than in the last month, reaching 58 per million, “said Ben Laidler, strategist at eToro.

In fact, the International Energy Agency (IEA) A week ago, it revised its forecast for the growth of oil demand for the rest of 2021 by 5.3% due to the impact of the new variants of the coronavirus. According to his calculations, world oil consumption increased by 3.8 million barrels in June, driven by greater mobility in North America and Europe, but the rise “abruptly reversed course in July and the outlook for the rest of 2021 has deteriorated due to the worsening evolution of the pandemic. “On the other hand, the OPEC, which groups countries that account for 40% of world production, denied this impact and kept his forecasts of demand.

The other factor that explains the drop in the barrel comes precisely from the production side: the largest crude available on the market just at a time of less demand for it. “The price weakness is also explained by the decision of the OPEC + meeting (which includes 10 other producing countries, such as Russia and Mexico) on July 18 to significantly increase the supply of oil, actually undoing all your 2020 cuts by the end of this year. This equates to 9.7 million barrels of daily production, or more than 10% of the current offer, which will return to the market this year, “added the eToro analyst.

It also affects the dollar rise, at highs of the last nine months due to the growing possibility of a tightening of monetary policy from the United States at the end of the year or the beginning of the next shelter value for investors in times of doubt like the current ones. Oil is traded in dollars, so when the currency is strong, crude oil is more expensive for holders of other currencies, which also affects demand.

The experts, in any case, consider that it is a transitory impact and that oil prices they will go up again next year. “The delta variant is delaying, not derailing, the recovery in oil demand. The shocks will soften and economies will reopen further as vaccinations increase and new cases decline. offer will remain very tight. OPEC + has limited capacity to add production after the latest announced increases, while supply additions from other producers continue to be slower than expected, “Laidler said.

To this is added that the treaties and international emission reduction commitments Pollutants mean that “oil companies are not very clear if it is worth investing in new extraction projects”, which can also affect supply in the medium and long term, as they have pointed out from Portocolom.