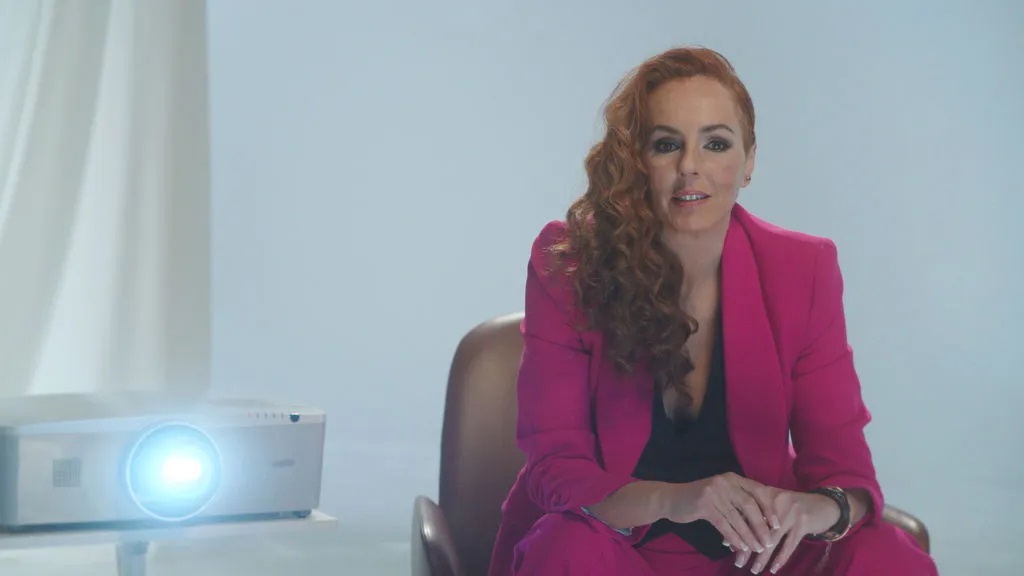 If Nevenka’s documentary, austere, not at all melodramatic, has in the background the Spain of the ball, the real estate bubble and the misogynistic bias of society and justice, because lives do not happen in ahistorical limbo but in a concrete context; If a young person who did not live those years of the false economic miracle today sees the history of the councilor and understands why that was the perfect habitat for a powerful man to believe himself unpunished, as Juan José Millás wrote; If that was the objective of the documentary, to narrate a life that is shaken by the moral and political context of an era, it is more than accomplished. In the successful television narration that Telecinco is offering of Rocío Carrasco, in my opinion, that fundamental context is missing. When the protagonist of this program leaves the essential issue of abuse, what is narrated drifts towards what we would read or see in any “exclusive” of the heart. But the fact that what is told refers to the matrato seems to have suspended our critical sense, in such a way that we despise anyone who tries to embitter this television moment by pointing out that perhaps this is not the way to treat abuse. The context in which the events took place takes place in the same unhinged years of the abuse that Nevenka suffered, but in Carrasco’s case that story is probably avoided because the chain itself hides its inescapable responsibility of turning people who are very poorly prepared into beings to scrapping. The self-critical exercise is not convenient for him, but rather that of washing the image. And that is where he has seduced the public, including two ministers!, Leading them to look without question, to applaud without remembering. But you have to remember. We must remember what that Canal Nou was like, a precursor even of today’s political ways, who would have admired the priest of this business, the old Berlusconi. You have to remember what you saw and the dirt in the back room: there was that Vicente Sanz, president of Valencian public television, asking some of his collaborators to make him “Una chupaeta”. You have to see the times when Rocío Carrasco herself appeared (some of them were broadcast last week), so young that she was very sorry, giving press conferences for her pregnancy, or very grown in Tombola, possessing a defiant tone, spitting without embarrassment at a collaborator who perhaps what she envied is that her husband (Antonio David) was lucky enough not to have to work for a living. Amazing. The parade of children of mothers and fathers who were something, tonadilleras, bullfighters, boxers, presenters, and whom no one, neither their parents nor the cannibal press, allowed to grow up in their legitimate privacy: they engulfed them, turned them into characters that little They had to tell more than those common things that happen to all of us, that we get pregnant, that we have children, that babies are our engine, that we kill for our children. Anyway. The programs already show the third or fourth generation of these characters aimlessly. TV fueled curiosity about rot, and money, there is the key, led them to a very high standard of living and without stem. That is the unfortunate landscape of this story. But it seems that due to the fact that it is mistreatment we have to cancel any other sociological perspective. This should not be the case in such a confusing story where what truly is violence — contempt, slap, insult — is mixed with horns that, being very unpleasant, are not classified as a crime in the Penal Code.

This whole show, which will give a lot of itself (let’s see how far we get), seems justified by the fact that complaints from women have increased. Welcome to this collateral asset. But believing the testimony of a woman does not mean helping to make show something so sad.