Rocket Lab, Space X’s competition, establishes a clear difference with this: they are going to launch a new way of landing, capturing the rocket in the air, using a helicopter.

Rocket Lab is a rapidly expanding commercial spaceflight company that wants to emulate the huge success of SpaceX. And it is that, this company seeks, like that of Elon Musk, to manufacture reusable rockets, to avoid the large costs of use in the different space missions.

Since 2018, this company has stood up to Space X, by putting the Electron rocket into orbit.

As well, now it seeks to generate more differences or improvements, with respect to its competitor. Space X, for its part, has already found the landing process of its first-stage Falcon 9 rocket and Rocket Lab, for its part, has just given us the first brushstrokes regarding its own. Rocket Lab founder and CEO Peter Beck explains:

“Trying to catch a rocket as it falls to Earth is no easy feat, we are absolutely threading the needle here… We look forward to learning a lot from the mission as we work towards the ultimate goal of making Electron the first reusable small satellite orbital launcher.” “. 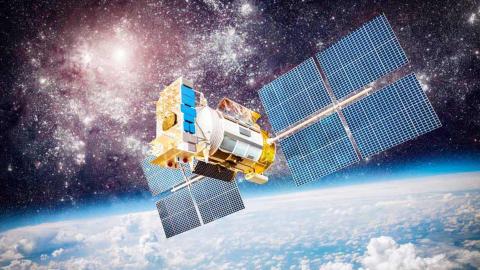 Space X gets approval to launch more than 7,000 satellites into Earth orbit

And it is that, they are preparing for their first landing attempt, grab an Electron rocket falling from the sky using a helicopter. Rocket Lab will attempt the feat during a commercial mission scheduled for April 19, with a Sikorsky S-92 helicopter.

The goal is to be able to pick it up at a height of about 12mjust minutes after it launches from the New Zealand facility.

Also Read  Disney + is censoring violence to the extreme: it already whitens scenes from 'Falcon and the Winter Soldier'

The rocket will use a parachute to slow its descent. This allows the helicopter to get closer before deploying a specially designed hook to attach the parachute’s suspension line and capture the rocket. 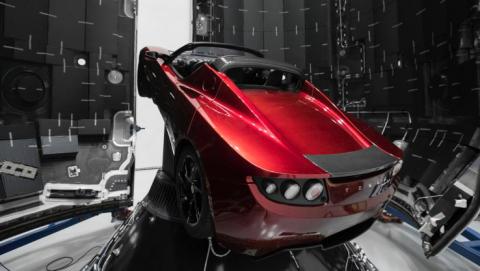 Next, the helicopter will transport you to the groundafter which the Rocket Laboratory will assess whether the mission has met the set objectives or not.

“We have made many successful helicopter captures with replica stages, conducted extensive parachute testing, and successfully retrieved Electron’s first stage from the ocean during our 16th, 20th and 22nd missions. Now it’s time to put it all together. for the first time and plucked Electron from the skies”.

This company continues with the news and it is also developing a more powerful two-stage rocket, called the Neutroncapable not only of deploying satellites, but also of interplanetary missions and even manned space flights.

The new rocket will make its first orbital flight in 2024.