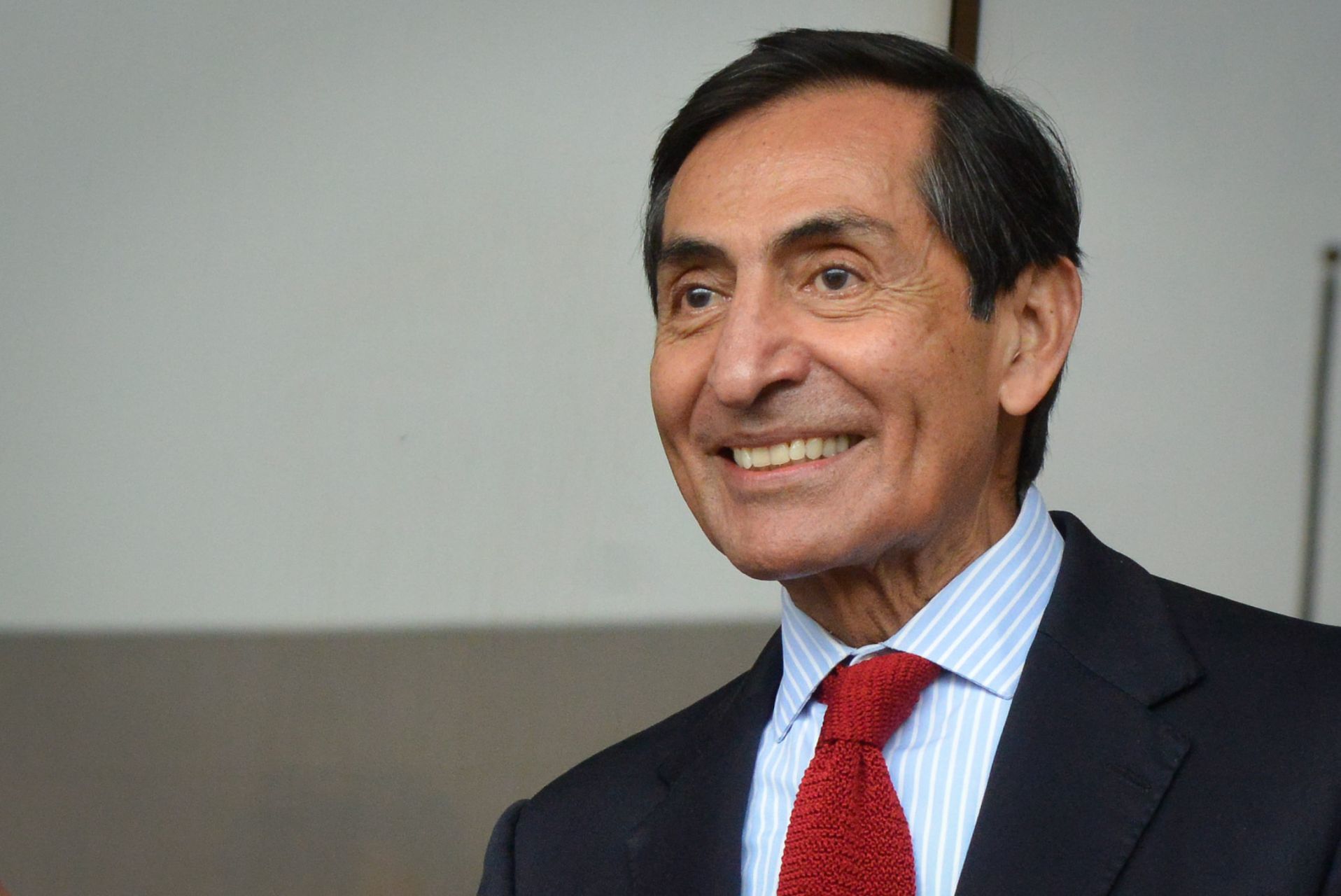 The strongest changes in the Andrés Manuel López Obrador Administration have already passed and now, in the second half of the administration, the focus is on refining the execution of its programs. This was the message that Secretary Rogelio Ramírez de la O offered to investors and markets on Thursday, during his participation in a virtual event. He assured that the state oil company – Pemex – is being “reorganized” and that there will be new public investments. His conciliatory tone suggests a possible relaxation in the government’s dealings with the private sector.

“We have a president who always tries to anticipate events, he is seeing that his strong agenda of constitutional reforms is already, fundamentally, satisfied and he is also convinced that the change in mentality both within the Government is already well digested” said Ramírez de la O, who participated from the National Palace in an event organized by the credit rating agency Moody’s. “Therefore, this stage now incorporates a more microeconomic element, with better management in the details of the execution of programs, and also incorporates the anticipatory element that we are already beginning to plan and visualize what the fiscal closure of the accounts in the year 2024 ”, he pointed out.

Ramirez de la O also announced a third infrastructure investment package: “Under the insistence of the private sector, which is constantly generating projects, we are about to announce a third package and the rule is that they are packages that can be sufficiently advanced by 2024. And I mention this in some detail because it is the type of micro projects where the president now wants to emphasize and we are totally doomed to that. “

The first half of López Obrador’s term will go down in history as the one with the deepest drop in public investment. Starting with his electoral victory in 2018, the president criticized construction companies for “deceiving” the government and raising the price of the works. To avoid corruption, the president has awarded large construction contracts to the Army. Ramírez de la O highlighted that last year 67 investments were announced in roads, bridges, energy and telecommunications, totaling 520,000 million pesos.

The president has injected enormous resources into Petróleos Mexicanos (Pemex), the state-owned company with the highest levels of debt among all the oil companies in the world and whose operation has been the focus of scrutiny during the Administration due to costly accidents. Ramírez de la O assured that the constitutional energy reform passed during the previous government does not explicitly allow the government to be the guarantor of Pemex’s debt, but it supports the company and that it has no intention of reversing the reform.

“It would be a bit late to come up with a proposal to change the energy law at the constitutional level, regardless of the political capital that that would require, that imposes on us the need to act with respect to Pemex in very good terms. to this“Said the economist,” but this also implies that we are developing an effort, and it is also the president’s instruction, to get closer to Pemex, to give them more feedback, on things that need to be done and that need to be rearranged. “

Finally, the official defended the actions that López Obrador took to separate political interests from economic ones. “The new narrative that I propose that we take is that we see the messages and see the actions,” said Ramírez de la O. “Mexico is going through a structural change that I am afraid has not been, on our part, well narrated and, perhaps, in the world, not sufficiently well perceived ”.

And he pointed out: “It is worth a lot to separate the interests of the Government of government officials from those of the large private consortia. This separation that other countries have experienced at different times is worth a lot of money, in the long term, because the association that is too close and as casual as it has existed in several decades, in general, came to gravitate, generally, in public finances ”.