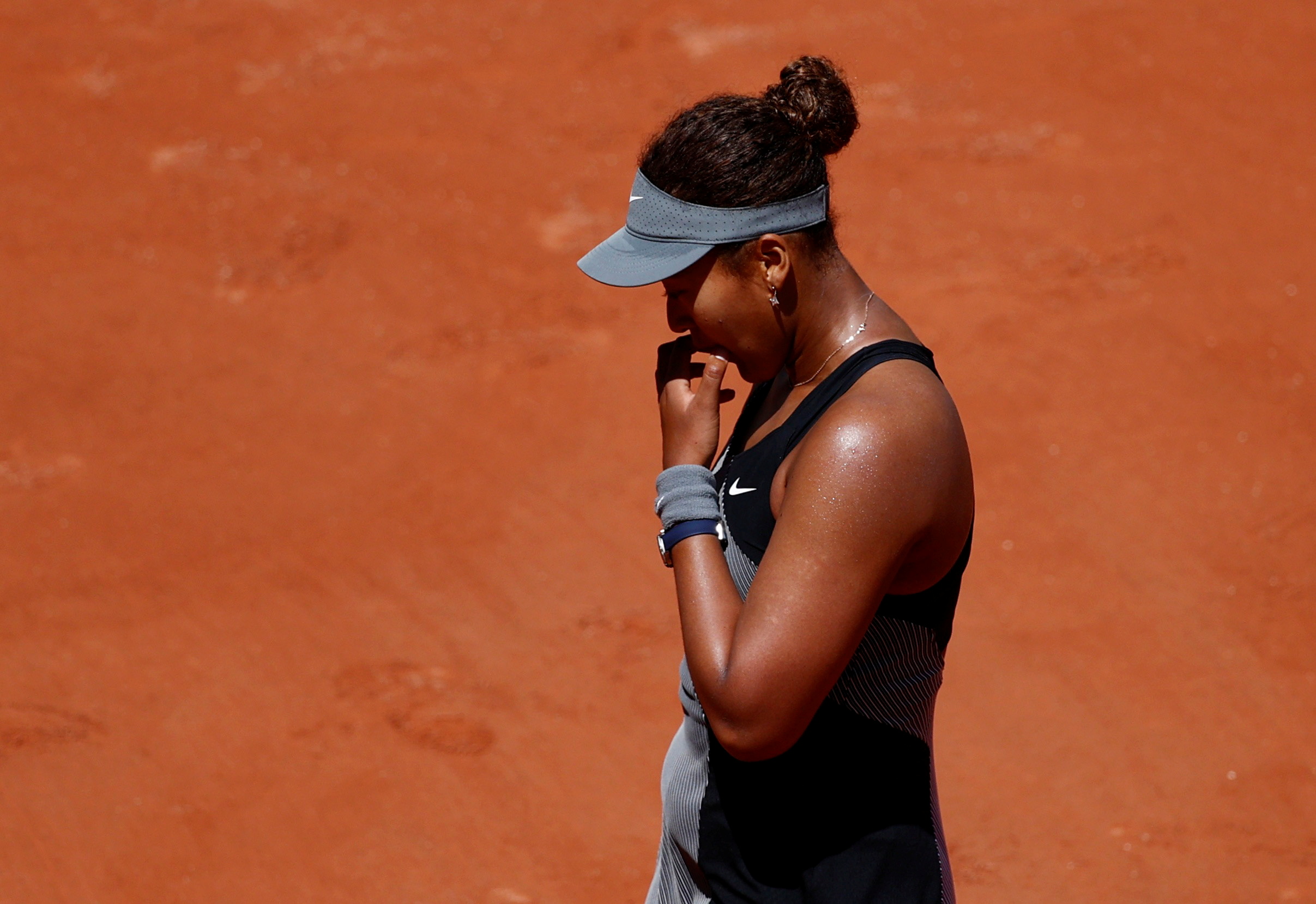 Naomi Osaka is back in the news. And this time it has been to settle, with his resignation at Roland Garros, the various episodes that occurred throughout the week. The Japanese alleges problems of depression, extreme shyness and anxiety when facing the press conferences that, following the regulations of the tournaments, the players have to attend.

I will not be the one to question the sufferings of the current number two in the WTA, much less the one to remove an iota of importance from any health problem. Hopefully he will soon overcome his insecurities and be able to compete again and delight the fans who must regret his departure so much.

However, it seems unprecedented to me that, if she was affected by such ills, she did not inform the tournament organization just after signing her arrival, through a medical report. I am sure that he would have found the necessary understanding and probably also a solution to alleviate his particular emotional problem in a timely manner.

It is true that high-level players are under high pressure and sometimes have their minds broken. I remember the anguishing stress that affected Guillermo Coria who, after chaining three years in a row within the top-10 and to earn the nickname of The magician Due to his ability on the court, he stopped finding a way to get the serve, committing 35 double faults in the same match. The magnificent player entered a loop of inconsistency from which he could not get out and which, surely, led to his early retirement at the age of 27.

Obviously, I am not an expert in psychology, but my experience after so many years as a coach on the professional circuit leads me to better understand the anxiety of the Argentine than that of the Japanese. It is at least surprising that the anguish accrues him to journalists, to a greater extent than to his opponents.

It should not be forgotten, on the other hand, that the player’s first tweet, the one that sparked the controversy at the beginning of the week, distilled a more plaintive and impatient tone than anything. In it, he accused journalists of insensitivity and blamed them for the emotional collapse of some players after losing a match. He also reiterated that he did not mind paying the fines for evading his contractual obligation. His posture gave a certainly challenging impression to come from a person suffering from such disturbing emotional problems.

I think that those first manifestations are the ones that confuse and sow doubts about the real reasons for their actions. And the ones that undoubtedly lead the organizers to try to abort their inconsiderate behavior. No elite athlete should demand special treatment or underestimate the efforts of all those involved in organizing a tournament of this caliber. Not understanding that they are sustained not only by their masterful performances, but also because there is a great promotional industry and an enormous work of diffusion on the part of journalists, is a miscalculation.