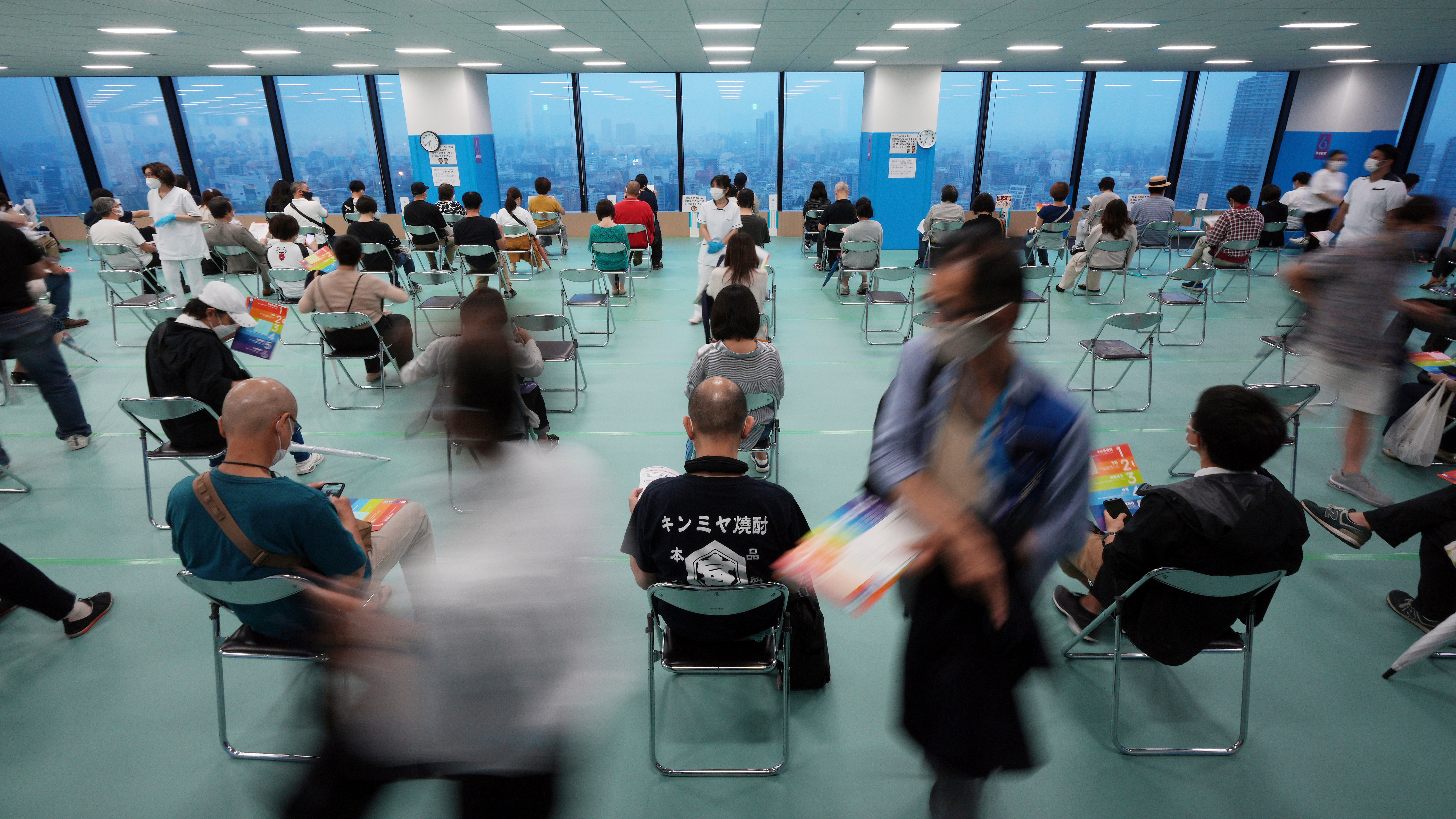 The impurities detected in three batches of Moderna vaccines manufactured in Spain, specifically in the laboratories of the Rovi pharmaceutical company, and sent to Japan are stainless steel particles. They originated from “friction between two metal parts installed in the stopper module of the production line due to incorrect assembly.” This is clear from the statement that the Spanish company sent this Wednesday to the National Securities Market Commission (CMNV) to report on the investigation opened for the contamination of these vials, for which the Japanese authorities blocked 2.63 million doses in various prefectures of the country. The same statement ensures that “the rare presence of stainless steel particles in Moderna’s vaccine does not pose an undue risk to patient safety.”

The statement, signed jointly by Moderna (developer of the vaccine) and Takeda (distributor in Japan), sheds more light on a misstep that has caused concern in the country. The uproar began in mid-August, when 39 vials, apparently contaminated, were reported in a batch that had been distributed to eight vaccination centers in five prefectures (Aichi, Ibaraki, Gifu, Saitama and Tokyo). The Spanish Rovi plant, which produces Moderna vaccine for the European and Japanese markets, had manufactured such a batch. At the same time, the Government of Japan is investigating the causes of death of two men, aged 38 and 30, three days after receiving the second dose of Moderna produced by Rovi. All these circumstances led the health authorities to block the 2.63 million doses of these batches – at the peak of infections throughout the entire pandemic – and to open a parallel investigation.

This Monday, the Japanese Minister of Health said that the contamination could have taken place in Japan due to negligence when inserting the syringes into the rubber stoppers before proceeding with the injection. However, the statement from Moderna and Takeda points to the “most probable cause” of the mismatch in the production line at the Spanish plant. The companies acknowledge that the substance detected in the vials is grade 316 stainless steel. “This is consistent with the determination of the origin of the particles described above,” adds the text sent to the CNMV.

The statement from Moderna and Takeda insists on the message that the authorities and the companies involved have conveyed since the beginning of the investigation: there is no risk to health or to the integrity of the drug. “Metal particles of this size injected into a muscle can lead to a local reaction, but are unlikely to lead to other adverse reactions beyond the injection site. Stainless steel is commonly used in heart valves, joint prostheses, and metal sutures and staples. Therefore, it is not expected that the injection of the particles identified in these batches in Japan entails any greater medical risk ”, continues the text of the companies, which also rule out any type of relationship between the two deaths and the inoculation of the vaccine . However, the Japanese authorities have announced this Thursday that they will continue to investigate the possible reactions of these vaccines in patients who have received them.

“It is unlikely, in my opinion, that external substances could be the direct cause of the sudden deaths,” doctor Takahiro Kinoshita, deputy director of Cov-Navi, a Japanese vaccine information group, told Reuters. “If the contaminated substances were dangerous enough to cause death, many more people would have experienced severe symptoms after being vaccinated.”

To prevent episodes like this from being repeated, Rovi has communicated that it has taken the following measures: “Complete inspection of the production line; improvement of the standard operating procedure for the replacement of the production line; and establishment of alert limits in the results of the automatic visual inspection, as internal process control ”. For its part, Takeda has initiated the withdrawal of the lots that had been blocked by the Government of Japan.