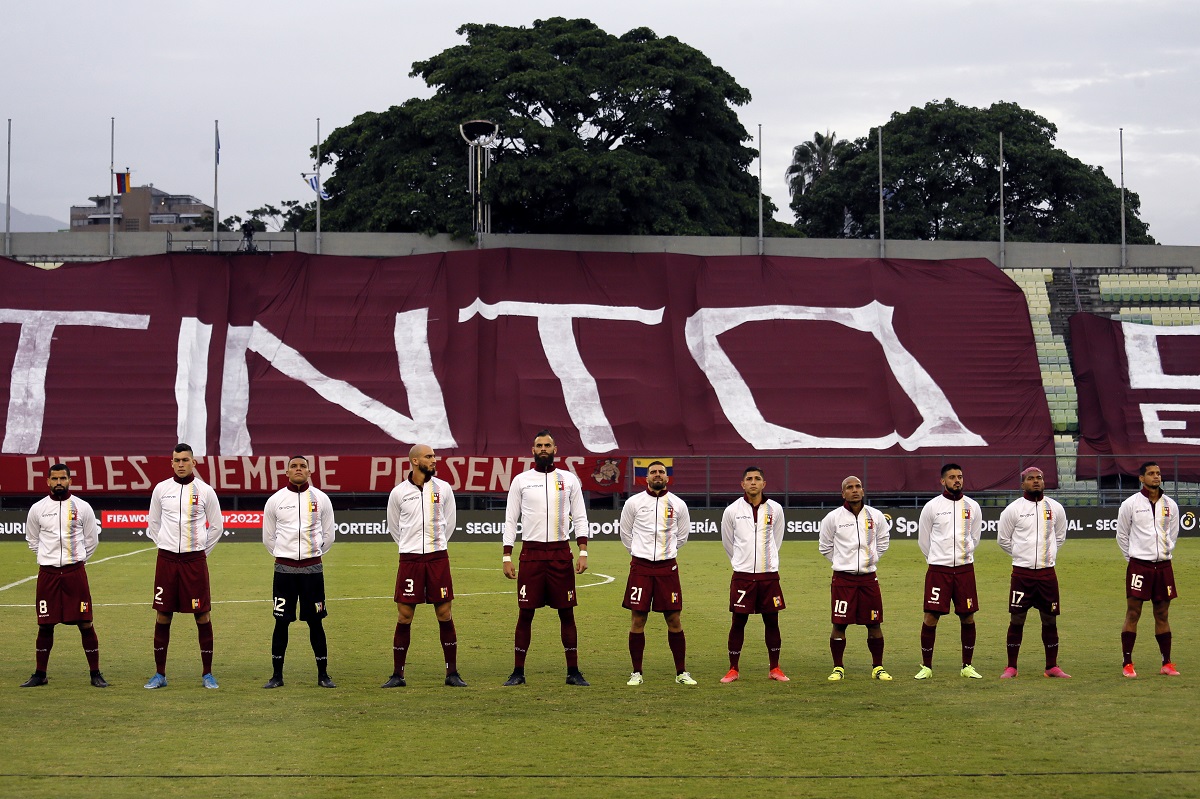 If the simple fact of facing Brazil It is complicated for any of the South American teams, having to do it with 13 casualties due to Covid-19 takes the game to the lands of miracle. Venezuela traveled to Brasilia this Thursday and in the tests prior to the duel Conmebol corroborated the outbreak of infections, prior to the premiere in America Cup this Sunday.

The difficulties for the realization of the Copa América Brazil 2021 has had its high peaks in the Vinotinto are witnesses of the adverse moment. Among the players and the coaching staff, 13 are infected with the virus and all are asymptomatic, reported the Brasilia Ministry of Health. Later confirmed by Conmebol itself.

All remain isolated in their individual rooms in the concentration hotel of the Venezuelan National Team in the capital of Brazil. Brazilian health authorities and Conmebol’s medical team are constantly monitoring those affected.

🚨 Conmebol communicated to all South American federations that 13 positive COVID-19 CASES were registered in the Venezuelan Delegation. 🇻🇪

“Today we did not train, we were isolated waiting for the tests. Tomorrow (Sunday) we will play with 11 who have not had time to train or play together. There are 7 who are not in the game against Uruguay, “said José Peseiro, coach of Venezuela.

And he gave the full part of the players who are indisposed: “We have 11 players with Covid-19, 8 who are here in Brazil and 3 who did not travel,” also added that Yeferson Soteldo, Jhon Murillo and Yangel Herrera continue to recover from their injuries and they will not play against the ‘Canarinha’.

Before this, it had been confirmed that three of the regulars in the starting team were not going to travel due to injury: Yordan Osorio, Darwin Machís and Salomón Rondón.

The positives for COVID-19 from Venezuela

In Venezuela, three players had stayed for testing positive prior to the trip to Brazil on Thursday afternoon. They were Wilker Ángel, Tomás Rincón and Rolf Feltscher. The three remain in the concentration hotel until they can be free of the virus.

According to the Venezuelan press, seven of the cases that were positive in Brazil are: Rómulo Otero, Roberto Rosales, Jhon Chancellor, Mikel Villanueva, Rafael Romo, Jhonder Cádiz and Josef Martínez.

The FVF has not yet confirmed the names. Yesterday in @RutaVinotinto_ according to the information d @OscGuard We told you that the Covid players are: Rómulo Otero, Roberto Rosales, John Chancellor, Mikel Villanueva, Rafa Romo, Jhonder Cadiz and Josef Martínez. Still waiting for the official part.

To rebuild the team, the Venezuelan Football Federation summoned 15 new players who traveled to Brazil this Saturday at 2:40 PM (Eastern). 13 belong to the local tournament and three are players who play in international teams.