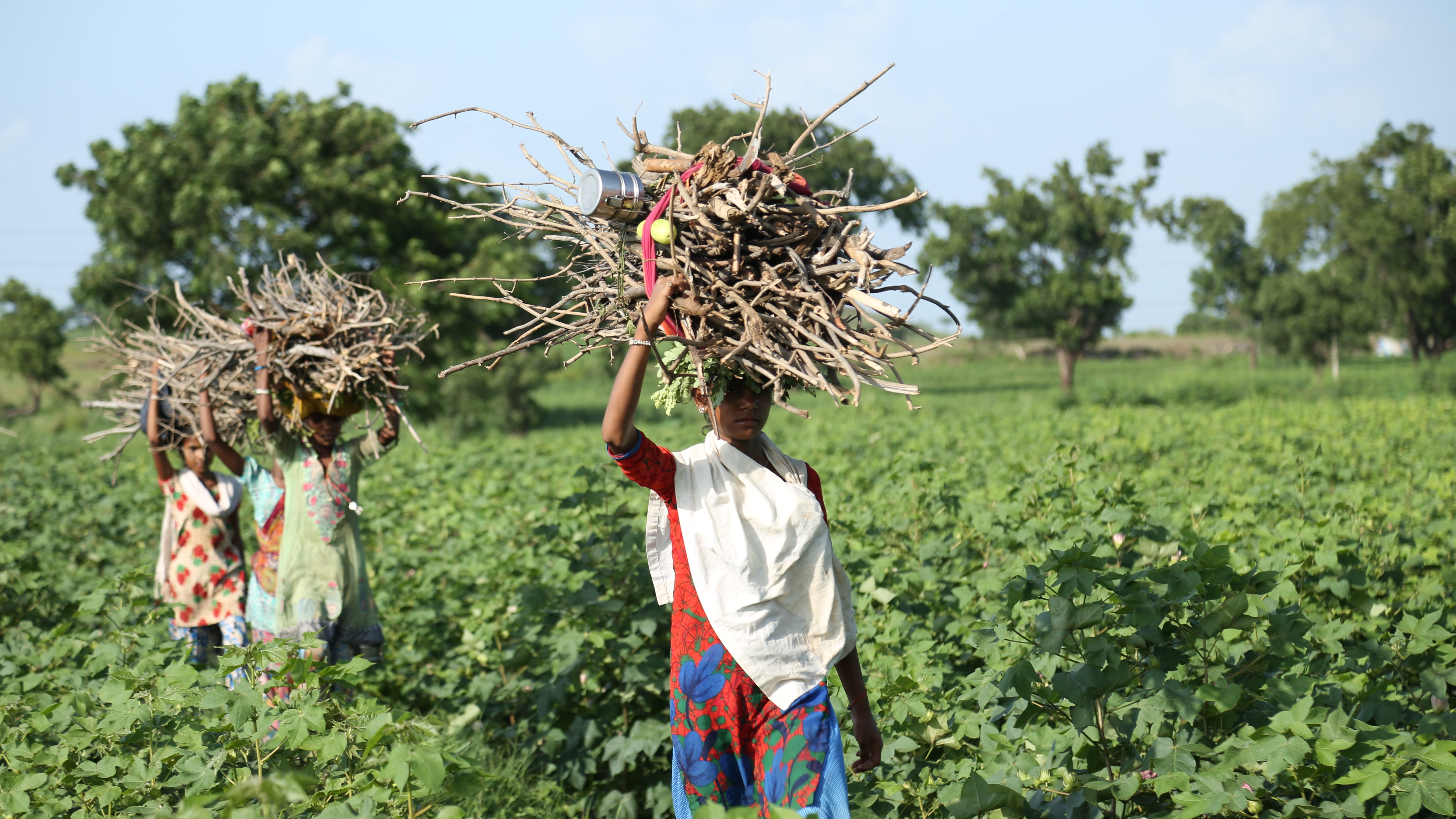 By now, most countries in Asia and the Pacific have proposed some kind of post-pandemic recovery package. Many include investments in sustainability, something the United Nations has repeatedly demanded of governments. Some plans today only include budget totals, while policymakers have yet to allocate spending.

Beyond their current level of detail, all recovery programs in the region miss a key demographic: rural women. Unless governments quickly include a gender perspective in their spending priorities, this large and vital group will be left behind, and the economic impact of official programs will not reach their potential.

This outcome would only add fuel to the fire, literally. Rural economies, which already had a weaker financial cushion and less access to public services than urban areas, have been cornered on three fronts: the pandemic, the related economic crisis and the relentless advance of climate change. Likewise, women have suffered more than men from the chain effects of the crisis, incurring increased economic losses and mental health problems.

The key to fostering a post-pandemic recovery that benefits rural women is creating green jobs that can weather climate shocks and revitalize entrepreneurship in sectors such as agriculture and energy. Here, the small and medium-sized companies run by them can play a vital role.

Modest changes in the way governments allocate and prioritize recovery funds, particularly in investing in renewable energy, can improve the lives of tens of millions of people. And, in some larger countries like India, where lockdowns, disrupted supply chains and the loss of urban livelihoods have unleashed a reverse migration to villages, those adjustments will benefit many more people.

Modest changes in the way governments allocate and prioritize recovery funds, particularly in investment in renewable energy, can improve the lives of tens of millions of people

Supporting green energy is an easy target for recovery packages. Renewable energy development has proven to be resilient throughout the pandemic. Even with delays in sectors such as transportation and construction, new projects have proliferated. South Korea, for example, recently announced that will invest 43,000 million dollars, about 35,000 million euros, in the construction of offshore wind farms.

Electricity production from renewables increased almost 7% in 2020, but this is not the full story. One might intuitively think that women and men benefit from renewable energy in basically the same way, but the reality is very different.

In Asia and the Pacific, it is typically women who actually use energy in a home. But the system is not designed for them. In some countries, such as Bangladesh, women do not have access to renewable energy, because it is located in areas traditionally reserved for men, such as public markets.

To rectify this, governments can provide incentives such as subsidies and soft loans for the installation of small-scale renewable energy systems in rural off-grid areas. In Bangladesh, for example, the Limited Infrastructure Development Company offers direct subsidies and microcredit financing for solar home systems.

Governments should also support women-led businesses, which have been disproportionately affected by the COVID-19 crisis. Studies carried out by the United Nations Environment Program in the project EmPower, implemented jointly with UN Women and funded by the Swedish Government, show that small-scale businesses run by women have been adversely affected by lost income, limited cash flows and difficulties in attracting new investment.

As women in the region are often more economically active in the informal sector, they are not included to the same extent as men in financing for recovery. Governments, therefore, should add a gender component to recovery programs, so that they can effectively target all those in need.

A third simple solution is to invest more in promoting literacy and digital skills among women and marginalized communities. The digital gender divide is big. Women in low- and middle-income countries have a 8% less likely than men to have a mobile phone. And, in 2019, barely 48% of women globally they connected online, compared to 58% in the case of men.

Increased digital literacy could allow them to play a bigger role in the region’s renewable energy sector. Buying, selling and tracking household energy use is increasingly being done on the internet, and countries such as India, Nepal and Bangladesh are already using digital platforms to aggregate market demand and connect consumers with energy providers. Better understanding of these technologies will give women – whether they are smallholder farmers or entrepreneurs – the ability to reach (and expand) existing markets for small-scale energy production.

These initiatives could generate other benefits as well. Stable and reliable electricity supplies from renewable mini-grids run by women in rural areas could serve to power cell phone towers, for example, allowing telecom operators to expand their coverage.

Gender-focused recovery packages would benefit governments and businesses alike, and not just in Asia and the Pacific. Policy makers would foster inclusive economic development and demonstrate social and environmental stewardship, while businesses would benefit from new markets and a growing online population willing and able to pay for goods and services, and with the resources to do so. And no one would be left behind.