To what extent can Netflix unilaterally close its platform, without damaging the rights of its customers?

The invasion of Ukraine has destroyed the lives of an entire country, but it has also affected the Russians. And some are willing to denounce.

Netflix, like the rest of television platforms, closed its services in Russia a month ago. Like hundreds of technology companies and other industries, from Google to Microsoft, Samsung, and others. Facebook was shut down by Russia itself, for “extremist“…

The idea behind these closures is that Russian citizens feel the reality of war who hides from them the propaganda of his government, and who their discomfort helps put pressure on Putin to stop the invasion.

The new Fire TV Stick comes with more power and a new remote with Alexa, which adds some shortcuts and in this case it does allow volume control and has an on and off button.

But many Russian citizens do not accept these closures, and have decided to denounce. According to Variety, citing the Russian state press, Around a hundred users have reported Netflix for denial of service, through the law firm Chernyshov, Lukoyanov and Associates.

According to the complaint, “Netflix signed a public contract with subscribers that does not provide for the possibility of unilaterally refusing to fulfill obligations“. Therefore, they allege that the suspension of the service by Netflix violates the rights of users and constitutes a violation of the civil code of the Russian Federation, as well as consumer rights laws.

Also Read  The electric car will not only be a car. It will also generate electricity for your house, if GM has its way

The plaintiffs request compensation of 60 million rubles (about 700,000 euros), as well as a fine against Netflix equivalent to 50% of the amount awarded by the court. 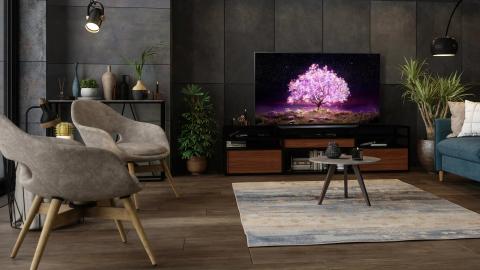 The truth is Most private services reserve in their contracts the possibility of terminating the service without just cause. They have the obligation to return any fees paid during the service not provided, which is what Netflix will surely do.

But no platform has an obligation to operate in a country against its will, unless you have signed a contract saying just that, something that has not happened. In fact Netflix refused to include 20 free channels with Russian propaganda in its programming required by the government to operate in the country, and they were still negotiating.

It is true that it is unfair to Russian citizens that services and businesses are closed, but it is more unfair to die under the bombs and see your houses and your life destroyed by an invasion that devastates everything.

In wars, everyone loses, and people’s lives are more important than being able to enjoy a handful of series and movies.