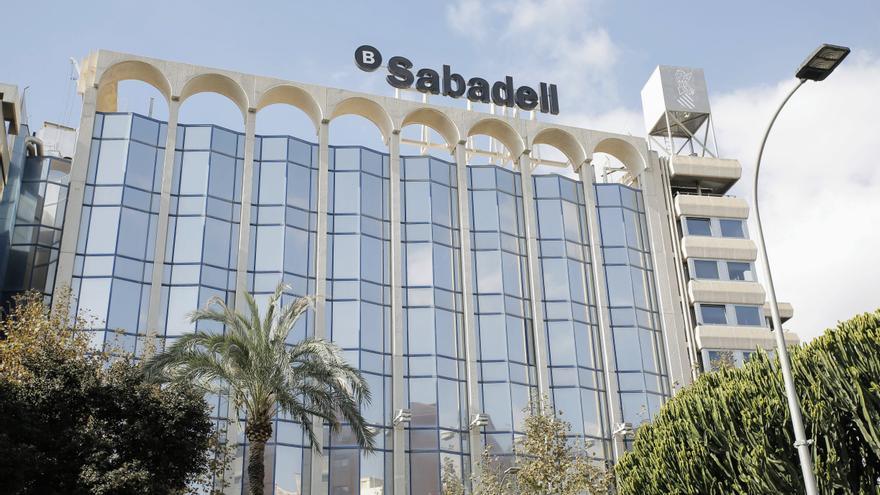 A sale that has also been accompanied by a improvement in economic conditions of those affected and greater facilities for early retirement, which, however, has not been able to convince the representatives of the workforce. Thus, the unions have decided maintain the new strike call that they had already foreseen for this Friday, since they consider that the figure is still too high -CC OO proposes that a maximum of 1,300- be set and, above all, they have not managed to start the commitment of the management that all departures are volunteers and that there will be no no layoffs or forced transfers.

In this way, when the halfway point of the negotiation has already been passed and there are only three meetings left until the official period ends – although it could be extended if there is an agreement between both parties – the positions are still far from an understanding.

The new approach would mean the departure of a maximum of 1,605 people, of which 1,350 correspond to the branch network -950 administrative and 400 managers-, others 35 to territorial directorates and 220 to central services. At the moment, the entity has not broken down the distribution by province, which in its previous proposal lowered the number of people affected from 237 to 224 in the network of branches in the province of Alicante, along with the closure of 44 offices.

Regarding the conditions, the new offer of the entity proposes to reduce the final figure with the over 63 years who agree to leave, in addition to a quota of 25 paid voluntary leave. For the collective from 56 to 62 years offers the 60% of salary annual assigned until they reach 63 years of age, with limits of between 270,000 and 280,000 euros.

For voluntary terminations of under 50 years, a 33-day compensation per year worked, with a maximum of 24 monthly payments, plus a bonus of 2,000 euros per salary.

Despite the improvement, staff representatives consider that the conditions nor are they attractive enough to ensure that there are enough volunteers in all provinces, given the high number of casualties to be achieved. Especially in those demarcations where the cut is high and the workers likely to be early retired are not so many. It is what happens in Alicante, where it is intended to eliminate more than 200 jobs but there are only 129 workers aged 56 or over, which implies that, for everyone to be a volunteer, there must be a considerable number of under 50 who take the leave.

To lower the rejection of the unions, the management has opened today to accept 25 dismissals of 55-year-old workers and another 25 of employees aged 50 to 54 -in principle excluded from the adjustment- for those provinces with the greatest problems. A figure that, again, the unions see insufficient, as they point out from the platform that brings together the UGT, Alta, Cuadros and the Sicam-Aprobas Federation.

The management insists on the need for adjustment to guarantee the bank viability and due to the reduction in the number of operations carried out in the branch network. They also point out that voluntariness will be one of the axes of the adjustment, although for the moment they are reluctant to commit to no transfers or forced dismissals. Likewise, a social support plan has been planned in the search for a new job for those affected.

The unions do not see it in the same way and consider the adjustment excessive, when in the first quarter of the year 1,800 people already left, and denounce the impact that the closure of almost 500 branches will have on customers. This Friday they have called a new strike day, which will be accompanied by rallies.