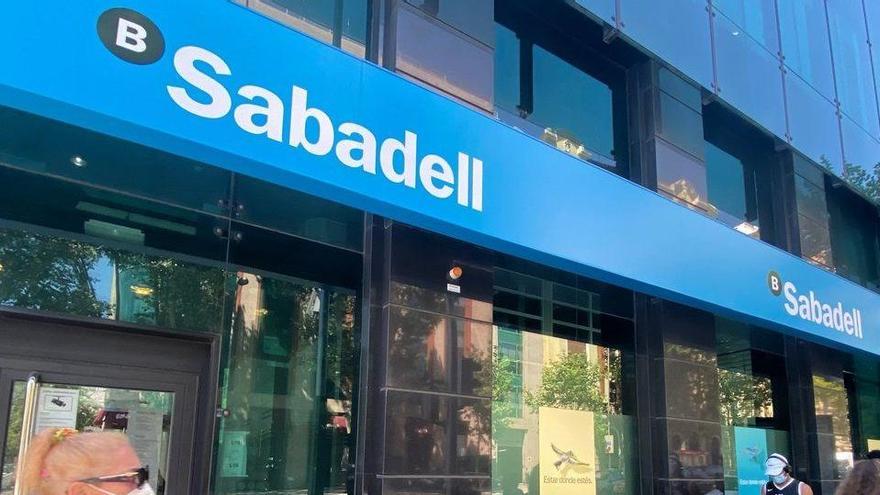 The Supreme Court has ratified the conviction against Banc Sabadell that obliges the entity to return to a client more than one million euros in damages paid as a result of negative settlements caused by a mortgage swap subscribed in 2008.

The judgment reaffirms the prior assessment of the Court of First Instance No. 2 of Sabadell and the Provincial Court of Barcelona, ​​considering that, despite being a product “purely speculative”, the information on its nature offered by the entity was so deficient that it caused the client “to be in the wrong belief that it had been offered and was underwriting, hedging the interest rate rise, linked to financing through loans granted by the entity itself, as a regular customer, and by the relationship of trust with employees, and not an interest rate swap operation “.

The swap offered by Banco Sabadell to its client was linked to the subscription of five mortgage loans requested to pay the inheritance tax generated by an inheritance. The mortgages formalized also included a floor clause and, when the client urged her withdrawal, the bank forced the client to sign a document waiving future legal claims, including those referring to the mortgage swap.

The so-called mortgage swaps These are extremely complex and highly risky financial products that numerous entities offered to their clients -more than 200,000 in Spain as a whole- mainly between 2006 and 2008, coinciding with a period of successive increases in prices and high volatility in the Euribor. The ‘swaps’, also called ‘collars’ or ‘clips’, According to other Anglo-Saxon denominations, they were offered on most occasions under the false guise of insurance against future increases in the Euribor in such a way that it was passed on to customers that the ‘swap’ would force the entity to return the amounts that were generated if the Euribor exceeded certain levels. On the contrary, the clients were not told that otherwise, if the Euribor fell, they would be the ones who should financially compensate the entity through large additional payments. Not by chance, as of 2008, when the entities stopped aggressively marketing this type of product, which the Community legislation does not consider suitable for retail clients without investment experience, the Euribor started a historic chain of declines which has led us to the current situation, with the Euribor even reaching negative values.

According to the Col·lectiu Ronda, the office that has defended the case, the ‘swap’ linked to five mortgage loans forced the affected client to compensate the entity through the payment of negative settlements provided that the Euribor is below 6.10%. A possibility that materialized the same year in which the canceled swap was signed, since already in 2008 the Euribor fell to 5.39% and began a drastic and continued decline until it stood at 0.67% in February 2010 .