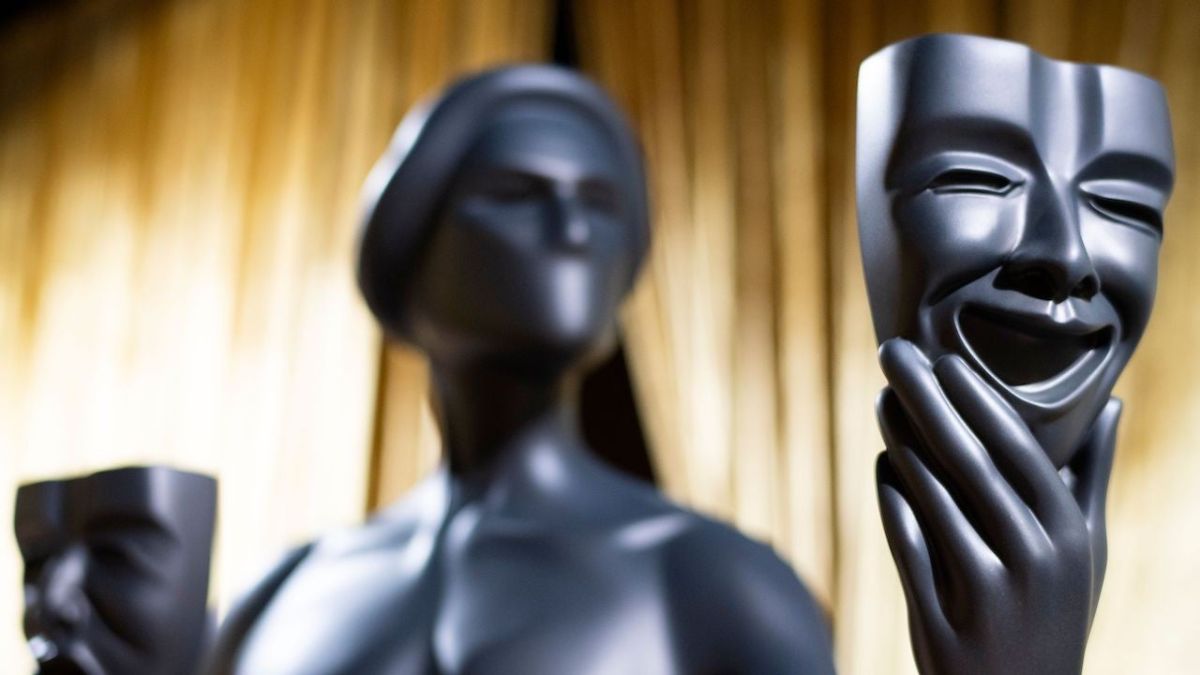 The 2022 awards season has officially begun!

After the Golden Globes held last Sunday, January 9, although without red carpet or television coverage, it is the turn of the SAG Awards to honor their own and award some of the best film and television performances of the year in the period Eligibility: March 1 – December 31, 2021.

The top television nominees are ‘Succession’ and ‘Ted Lasso,’ each of which garnered five nominations, including for their individual nominations for their cast members: Brian Cox, Kieran Culkin, Sarah Snook, and Jeremy Strong from the series. from HBO; and Brett Goldstein, Jason Sudeikis, Hannah Waddingham and Juno Temple of Apple TV +.

‘Being the Ricardos’ was also hugely successful, although some potential contenders such as Kristen Stewart’s performance as Princess Diana was shockingly rejected in the Best Actress category.

But so that you better know all the nominees for the Screen Actors Guild Awards, we leave you here the breakdown by categories as they were in charge of announcing this Wednesday, January 12, Rosario Dawson and Vanessa Hudgens.

Featured cast in a movie

Best Actor in a Leading Role

Javier Bardem, ‘Being the Ricardos’

Benedict Cumberbatch, ‘The Power of the Dog’

Denzel Washington, ‘The Tragedy of Macbeth’

Best Actress in a Leading Role

Nicole Kidman, ‘Being the Ricardos’

Best Actor in a Supporting Role

Kodi Smit-McPhee, ‘The Power of the Dog’

Best Actress in a Supporting Role

Kirsten Dunst, ‘The Power of the Dog’

Best stunt set in a movie

‘Shang Chi and the Legend of the Ten Rings’

Featured Cast in a Drama Series

Best Actor in a Drama Series

Best Actress in a Drama Series

Featured Cast in a Comedy Series

‘Only Murders in the Building’

Best Actress in a Comedy Series

Best Actor in a Comedy Series

Steve Martin, ‘Only Murders in the Building’

Martin Short, ‘Only Murders in the Building’

Best Actress in a Movie Made for Television or Limited Series

Best Actor in a Movie Made for Television or Limited Series

Oscar Isaac, ‘Scenes From a Marriage’

‘The Falcon and the Winter Soldier’

The 28th edition of the SAG Awards will be broadcast live simultaneously on TNT and TBS on February 27, at 8 pm ET / 5 pm PT, from The Barker Hangar, in Santa Monica, a location selected for its versatility and size. to carry out the event with the sanitary measures imposed by the city and state of California.

Keep reading: 2022 Grammy Awards: the gala is postponed due to the expansion of ómicron
– Sundance Film Festival will be held in virtual format by omicron
– Meet the winners of the Golden Globes 2022, starring in inclusion and privacy