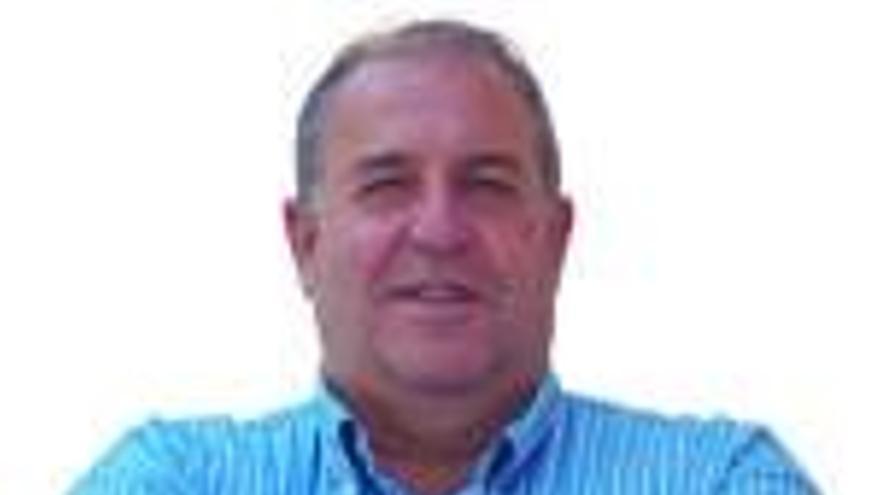 When this article sees the light, we will find ourselves on the eve of the celebration of the day of Saint Nicholas of Bari, patron saint of our city. But let’s do a little history. On December 6, 1244, the feast of Saint Nicholas, the Muslims handed over the city of Alicante to Alfonso X the Wise, then prince, who ordered the construction of a church in honor of the Saint and placed the city under his protection. Thus, for 777 years, the people of Alicante have venerated him as the patron and hallmark of their long history.

Saint Nicholas of Bari, patron saint of the city of Alicante

But who was really Saint Nicholas? He was born in the year 270. He was bishop of Myra, capital of Lycia, in Turkey, a nation that in that year was a province of Asia Minor called Parara de Licia or simply Patara. He is known as Saint Nicholas of Bari since it is to this Italian city where his relics were taken in 1087, dating his death between the years 345 and 352. His life was in danger in the time of the Emperor Diocletian, becoming imprisoned, being released by another emperor, Constantine.

His cult spread throughout the West and the proof of this is that it is not only the patron of Alicante since it is also, among others, of countries such as Russia, Greece or Turkey, as well as of various European cities and also of sailors, travelers , children or fishermen, to give just a few examples. His name is also important outside the Christian world because his figure has given rise to the character of Santa Claus, from the German Sankt Niklaus, also known as Santa Claus. He was a tireless fighter against the Arian heresy that questioned the divinity of Christ.

Around 1267 a temple consecrated to Saint Nicholas was erected in Alicante. It was a simple church in the Mediterranean Gothic style, then lacking its current and unmistakable 45-meter-high dome. In the seventeenth century, the then parish had a fairly small size for the needs of the city so, in 1616, it was reformed and expanded by the hand of Juan de Herrera’s disciple, Agustín Bernardino, who was in charge of the works until 1626, followed by his assistant Martín Unzueta (until 1630), Miguel Real (1631-1658) and Pedro Guillén (1659-1661).

The result of this reform, which lasted until practically the middle of the 18th century, was the church that we know today. The work for the construction of the baroque altarpiece, which lasted approximately one year, dedicated to the Saint was contracted in 1675 in the person of the sculptor José Villanueva and the then novel Solomonic columns stand out. In the lower part is the 15th century bust-reliquary of Santa Felicitas from Alicante. Next to this altarpiece are the carvings of the co-patrons San Roque and San Francisco Javier. The Collegiate Church of San Nicolás, erected in this way by Pope Clement VIII in 1596, was converted into a Co-Cathedral on March 9, 1959 by the bull of Pope John XXIII, which is why the diocese was renamed Orihuela-Alicante.

The celebrations in their honor begin in the 12th century with the blessing and presentation of the children after the Eucharist, which is currently celebrated on December 5, since Saint Nicholas is a special protector of them. The festivities themselves begin on November 27 with the Novenario and Holy Mass and continue until the big day, on December 6.

That day, during the morning, a Eucharist is celebrated at 10:30 a.m. and presided over by the bishop of the aforementioned diocese of Orihuela-Alicante, after which the traditional procession takes place with the official itinerary of the Plaza del Abad Penalva, Labradores, San Isidro, Rambla de Méndez Núñez, Rafael Altamira and Plaza del Ayuntamiento, returning through Plaza de Santísima Faz, Mayor, Muñoz, Plaza del Abad Penalva and back to the Cathedral.

In this procession a living Saint Nicholas participates riding his horse and closing it, as is traditional, a vehicle of the organization distributing toys to the children. When the entourage arrives at the Town Hall, the Municipal Council performs the traditional vote of the city to its Patron, thus recalling the aforementioned historical fact of the delivery of the same to the then Prince Alfonso. From the year 2000 and for some time a parade of Moors and Christians was held that ran through Alfonso el Sabio, Constitución, Duque de Zaragoza, Rambla de Méndez Núñez, Rafael Altamira and Plaza del Ayuntamiento.

In addition to the civil, military and ecclesial authorities, all the festive entities of the city participate in all these acts. This year 2021, specifically on December 2, and always taking into account the children of our city, the City Council inaugurated the House of San Nicolás, which is located in the central Plaza de Seneca.