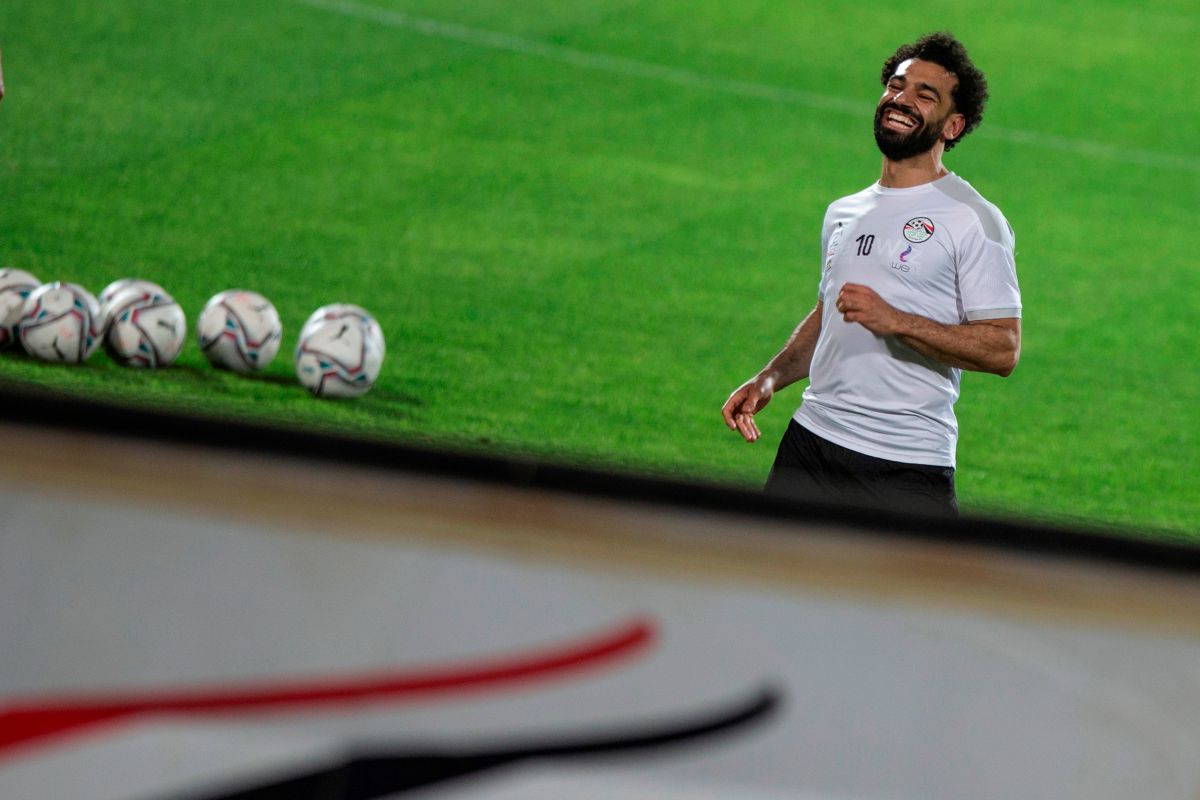 Mohamed Salah scored a double with the Egypt national team and closed the win over Comoros (4-0) on the last day of the qualifying phase for the African Cup. The Egyptians finished in the first place of group G, with 12 units.

The “King of Egypt” did not mark with his selection from the June 30, 2019, in the group stage of the African Cup, when he converted to Uganda. At 21 ′, Salah left the drought behind after a definition at the first touch: ball placed and with power, almost impossible to tackle. So it was 3-0.

Four minutes later he received inside the area, with the only opposition from the goalkeeper, who he left on the ground without complications. He reached 45 goals for Egypt (69 games), beating Hassan El Shazly’s and reaching the second place in the table of all-time top scorers of your team. The last player to reach is Hosam Hasan (69 goals).

#Mohamed Salah Score the fourth goal against the national team #Comoros He surpasses Hassan El Shazly’s record to become the second most goalscorer in the history of the national team #Egypt With 45 goals in 69 games with #Pharaohs 🇪🇬🔥⚽️@MoSalah # WRONG #AFCON2021Qualifiers #Egypt pic.twitter.com/hk20Mw8ukt

The egyptian team classified the Tokyo 2020 Olympics. And for the Egyptian Football Federation, having the “Pharaoh” in its squad is more than a necessity, it is a matter of State: the Ministry of Sports and the aforementioned highest football entity in the African country will do everything possible to take it to Japan.

Let us remember that each country can reinforce its U23 squad with three “older” players. Thus, the 28-year-old Liverpool star could be his country’s standard-bearer in what would be a once-in-a-lifetime opportunity to fight for an Olympic medal. At the time he took advantage of it Brazil with Neymar, in Rio 2016, and “Ney” gave them their first Olympic gold in soccer.

Wrong does not see it with bad eyes according to Shawky Gharib, technical director of the U23 team: “I make it known publicly that I would like to have him during the Olympic campaign and that he has not rejected it, which means that he also wants to play with us“, Revealed to the AFP agency.

Luxury booster! Egypt coach says Salah reaffirmed that he wants to be in Tokyo 2020 https://t.co/wdMbhvn9qC pic.twitter.com/EtoDlbhfWx

The Olympic soccer tournament will take place from July 21 to August 7, 2021. The dates coincide with Liverpool’s preseason; That is the main obstacle that Egypt will have to have the greatest figure in its history.