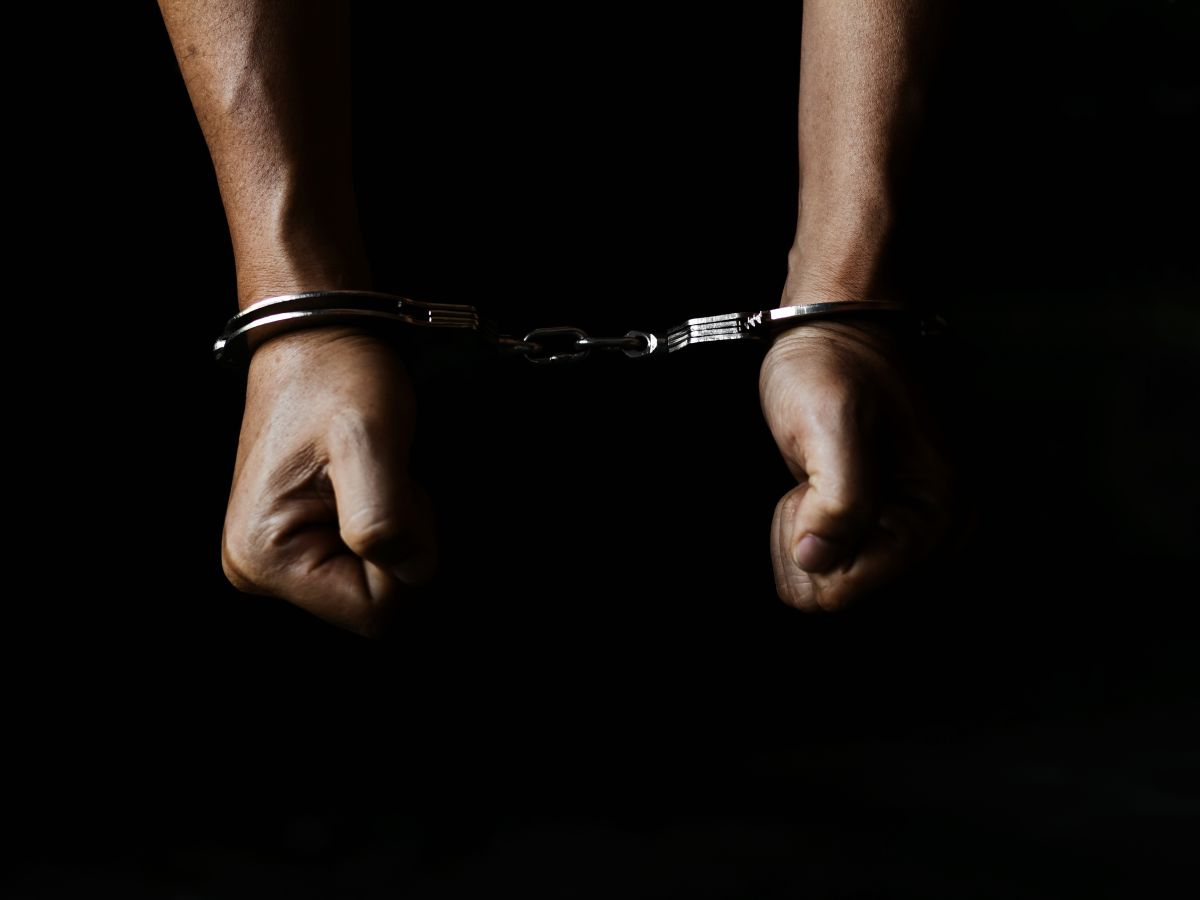 Since last May 6, 2020, the Mejía Beltrán family has been living a true Stations of the Cross to be able to know the truth around the death of one of its members, a young man named Luis Iván, who officially died of complications derived from the coronavirus, although some evidence says that he was a victim of torture and mistreatment.

It was that fateful day when his parents and siblings received a call from a hospital in La Paz, El Salvador, where he had been hospitalized for several days, with which they were notified that Luis had died from a hemorrhage in his digestive tract as a result of Covid-19, which according to contracted weeks ago.

One of his sisters named Lucía del Carmen Mejía was the one who was in charge of carrying out the procedure to recover this man’s body. However, when starting the procedure with the hospital forensics, They told them that they could not open the coffin or do some kind of funeral ceremony and that it was advisable to bury it as soon as possible because it had died from Covid-19 and this could cause contagion.

“We did not want to expose ourselves to the contagion of the virus, so following the instructions we proceeded to bury it quickly,” said Lucía in an interview for Univision.

Some relatives of Luis Iván began to have suspicions about the cause of his death, especially since some had contact with him a week before and saw him in excellent condition.

“I arrived at the cemetery very shocked by the news. His family told me that it could not be seen by indications of some hospital workers, but one of those present told me that there was something wrong with his body, so I insisted that they let me see it, “Ronald Alirio Reyes commented in the same interview. , one of his closest friends.

“When we opened the coffin, we found an image that we did not expect. Luis had blows on his face and blood was coming out of his eyes, as well as his ears. He also had his teeth sticking out, as if they had tried to pull them out. He was also handcuffed “Reyes said, assuring that the body had other signs of torture.

“There is something very strange about this case. I do not understand the reason why the authorities indicated that we should not watch him or uncover the funeral box. What are they hiding? ”Reyes said, adding that he is afraid to make these complaints for fear of reprisals.

In addition, the friend indicated that another suspicious thing is that at the time of Luis’s burial, there were no health authorities in the cemetery as occurs with those burials of people who have been victims of Covid-19.

Accused of a crime he did not commit

The case has been taken up by local journalists, including Jorge Beltrán, who works for El Diario Hoy, who found that Luis had been arrested along with 9 other people (one of them one of his brothers) on April 28 allegedly for having participated in the murder of a soldier in 2019.

According to Beltrán, the investigations against Mejía and the other detainees were based on a statement from a gang member who is under a government protection program and who will likely receive criminal benefits in exchange for information. His brother is still under arrest.

The journalist emphasized that he has not been able to find any connection between Luis and a gang and that he was also able to interview the local police chief, Óscar Aguilar, who indicated that he was most likely handcuffed by an internal hospital “protocol”; In addition, the blood found in the eyes and ears was due to Covid.

According to the police chief, Mejía had fallen ill with a fever and pain in his body during his arrest, and had even had a fever and was bleeding, which is why he was taken to the Zacatecoluca hospital, where he died upon arrival.

Marcela Galeas is a criminal lawyer who has closely followed this case, which has conclusively stated that what happened with Luis Iván is a “clear violation of the victim’s Human Rights.”

“Covid-19 does not pull out teeth, nor does it make eyes or face bleed, acts of torture do. The coronavirus does not cause vomiting with blood, beatings do. Covid-19 does not incubate, develop and kill in a day, in 3 or 5, death by human intervention does, ”said Galeas, noting that Mejía’s arrest was arbitrary, since the normal stipulated procedure was not followed. for a catch.

The lawyer has used her social networks to talk about the case, which has led to her receiving various death threats. This has not intimidated her and she plans to closely follow what is happening on the issue, although she has not been able to bring it 100% due to restrictions due to the pandemic.

Iván’s family assures that he was a good person and family. He made a living working as a clown at private parties and as a musician in his neighborhood church, always thinking of raising his baby, who was only 7 months old.