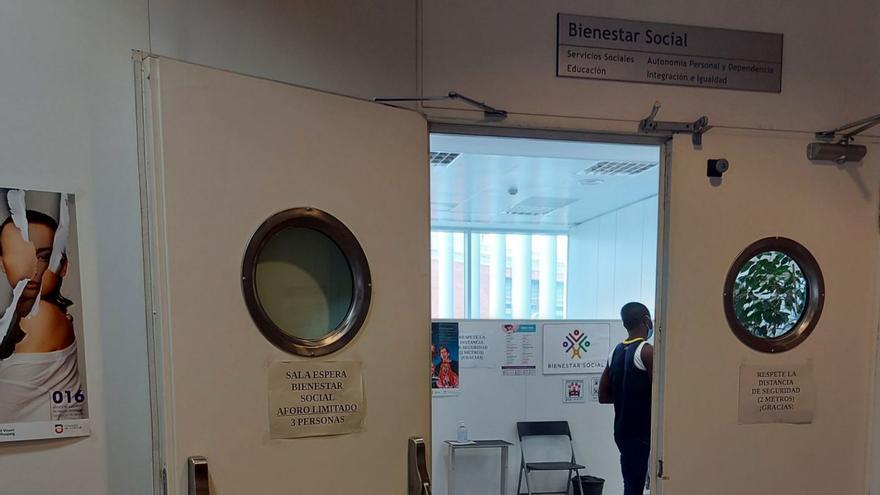 The San Vicente del Raspeig City Council has given the green light to the municipal budgets for 2022, for an amount of 45.1 million euros. It is 5.57% higher than in 2021. The government team (PSOE and the EU) has had the support of Podemos and Compromís to carry it out. While Ciudadanos, Popular Party and Vox have voted against.

“These are eminently fair budgets,” summarized the Councilor for the Treasury, Alberto Beviá, from the US, highlighting the havoc that the pandemic has generated in employment and social needs. The mayor has enumerated the axes of these accounts, emphasizing the low fiscal pressure of San Vicente, highlighting that it has been seven years without raising taxes; that they are committed to social protection by providing social services with 19 more people due to the program contract with the Generalitat; the commitment to employment through employment programs that will involve 89 temporary contracts; and an expense of 4 million in investments, of which 3.1 million are for the work of the pavilion. The mayor warns that when the 2021 budget is settled, in March or April, there will be another opportunity to invest with the remnants, which can be spent again in an extraordinary way. Beviá criticizes what he calls the right-wing bloc for not presenting amendments to the accounts. And he was grateful for the work of the Treasury, Intervention and Town Planning technicians to be able to carry them out. A thank you reiterated by all the groups, emphasizing the delicate situation of lack of personnel of the City Council of San Vicente.

The opposition groups that have supported the budget have praised its “social and progressive character”, highlights the Podemos spokesman, David Navarro, “social services increased by 33%, employment increased by 28%; the budget in personnel increases by 9%, 12% in environment, 8% in education, 20% in culture».

Compromís spokesman, Ramon Leyda, applauds the emphasis on social coverage at a time of crisis, applying a progressive management model.

Cs, PP and Vox have criticized the lack of consensus of some accounts that have not had their participation, Vox spokesman Adrián García has stressed. For the PP spokesman, Óscar Lillo, the investment is absent. “150,000 euros are budgeted again for social houses without any having been bought in two years.” An issue that also highlights the mayor of Cs, Mariela Torregrosa, who believes that the accounts are the same as those of 2021m with little innovation. “Few councils have budgeted for anything new, they are budgets based on conformism,” he laments.

Municipal staff reduced and waiting for the public offer

The plenary session has voted for the municipal staff for 2022, of 385 people. An issue discussed in conjunction with the budget item. What has been worth the criticism of Cs, who considers that he is tiptoeing in an important debate, given the current decline in the workforce. The mayor Mariela Torregrosa has recalled that the public employment offer of 2017 and 2018 about to expire in December was canceled in extremis and hopes that these places will come out in 2022. For her part, for the mayor of the Treasury, Alberto Beviá, it is important the incorporation of 89 people with employment programs. In addition to hiring within the 19 places provided to expand the social services workforce. It has gone ahead with the votes of PSOE, EU, Podemos and Compromís. Cs, PP and Vox have abstained.