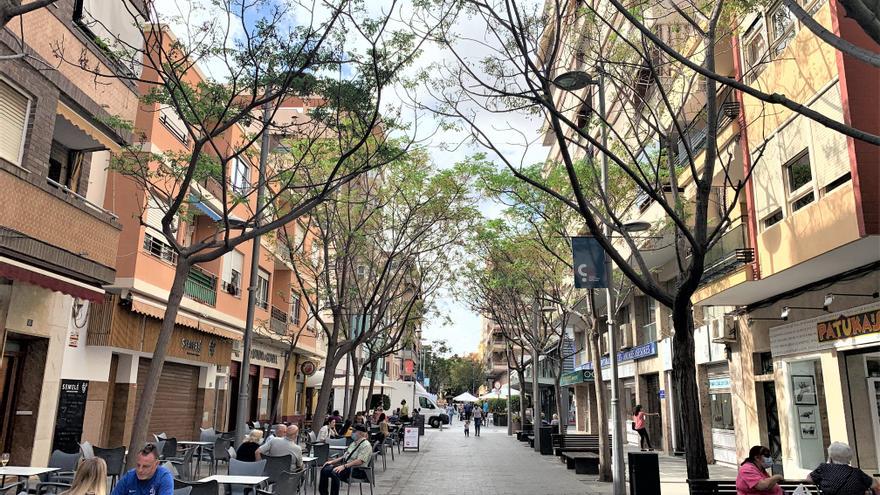 Similarly, the Contentious-Administrative Chamber believes that the measures are “balanced” and meet the judgment of “proportionality.” In this sense, the resolution highlights the exponential growth of infections, the increase in hospitalizations and the expansion of the Delta variant of SARS-CoV-2.

The order, which has a dissenting vote and which can be appealed in cassation, alludes to the expansion of the Delta variant of the coronavirus, the exponential growth of infections, the increase in hospitalizations and the “situation close to the collapse that is already taking place in Primary Care centers.”

All of this is evident in the report on the current epidemiological situation in the Valencian Community that accompanies the request for authorization presented by the Autonomous Administration.

As already stated in previous records, the Chamber understands that these restrictions find sufficient normative coverage in Organic Law 3/1986, on Special Measures in Public Health Matters, although it reiterates that what is “desirable” would be specific legislation to avoid “interpretive problems ”And“ contradiction of criteria ”.

The order recalls that the Supreme Court has recently ruled in two judgments on the sufficiency of Law 3/1986 to protect limitations of fundamental rights, provided that its justification is commensurate with the intensity and extent of the restriction of fundamental rights of in question.

In the case now analyzed, the magistrates assure that the measures proposed by the Conselleria de Sanidad Universal meet the requirements for their adoption established by the doctrine of the Supreme Court.

They are necessary and suitable measures – specifies the TSJCV – to interrupt the spread of SARS-Cov-2, since “they concern the framework of social relations and unregulated nightlife”, which are the main causes of contagion.

Thus, the limitation to night-time traffic is much more effective than other existing measures to “try to prevent the nightlife activity known as” bottle “, adds the Chamber, and this is reflected in a report prepared by the Chief Commissioner of the Unit of the National Police Attached to the Valencian Community, which is attached to the authorization request.

“The practical experience that we now have and it is evident in the reference justifications is that measures more lax than those in question here have not worked correctly in relation to the obvious objective being pursued,” the court decision states.

Regarding the limitation of social and family gatherings to a maximum of ten people, both in public and private spaces, the Court points out that it is “consistent and is accompanied by the rest of the sanitary measures adopted by the Administration.”