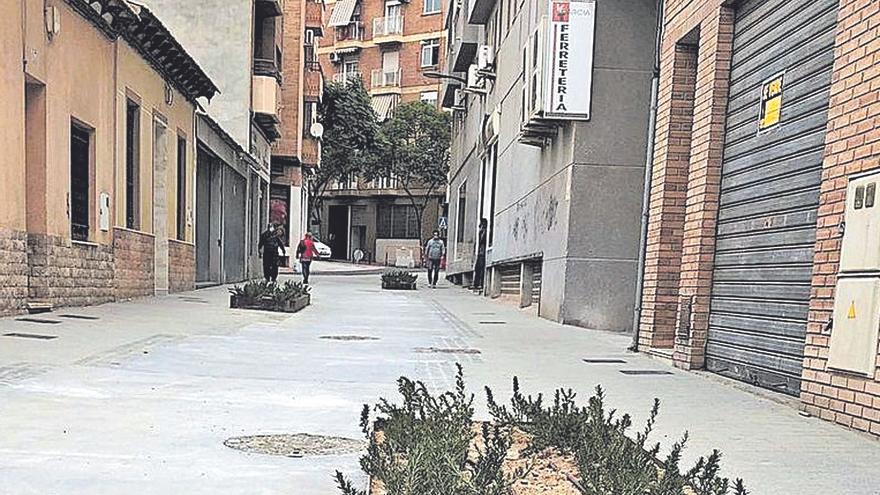 The Urban Planning area directed by the mayor, Jesus Villar, has made the decision to extend until July 2021 the validity of these plates; and this as a consequence of the state of alarm due to the pandemic caused by the covid-19 crisis. Until that date the fords granted by the San Vicente del Raspeig City Council will be considered valid.

Although currently, the labels that appear on each of them point to May 2021 as the deadline for their validity. From Urbanism they explain that the pandemic months have been taken into account, and they recognize that due to the supervening circumstances and the application of the state of alarm these dates are modified.

From Urbanism they warn users that although the official accrediting ford plates have the identification label attached that contains May 2021 as the term of validity, the voluntary payment term of the fords located in San Vicente del Raspeig has been extended until June 14th.

The area indicates that the corresponding listings will not be available until several days later, and the new labels will not be able to be attached until next July.

The fords regulated by the Municipal Parking Ordinance and fords, in accordance with the modification published in the Official Gazette of the Province of Alicante of February 10, 2017, indicates the obligation that the official accrediting plates must have the corresponding identification label of the validity and that the corresponding fee has been paid, which in private car parks ranges from 57.49 euros for spaces of one to 5 vehicles to the 308 euros that the ford costs for a parking lot with more than 30.

Throughout 2020 the delinquency in the payment of permanent fords it is reduced to 27 defaults. And it will be at the end of this month when the City Council knows the number of fees that have been stopped paying throughout this year.

During the year 2020, 30 new fords were registered, there were ten cancellations in the payment of the corresponding fee and there were a total of 17 changes of ownership.

In the specific case of loading and unloading, there were more cancellations than new licenses, six fords were withdrawn and another five were registered.

In addition, two specific licenses have also been issued for people with functional diversity that have a reduced cost.

One of the measures that were taken during the pandemic was precisely the suspension of the payment of the permanent fords. With the start of the state of alarm, the City Council decided to put the payment on hold. A subscription that was taken up just now a year ago.

It was from 2017 when it was made It is mandatory to show the validity date of the ford, until then the City Council did not contemplate it.

And it was produced through a motion presented by the municipal group of Citizens in the September 2015 plenary session, which was approved by all political groups. The green light was given to modify the Special Regulating Ordinance of Parking and Fords and the Fiscal Ordinance Regulating the Fee for Vehicle Entry through the sidewalks and reservation on public roads. The purpose of the measure was to establish greater control over the validity of these reservations and their corresponding plates on the facades.

The market already has an ambulance service

The San Vicente City Council has just awarded the ambulance contract that for the first time gives service to the weekly market on Saturdays. The council has also noticed an increase in users of this outdoor sales space, at least half a thousand more people, especially the elderly.

In turn, the ambulance increases in the Sports City from 30 to 52 services.