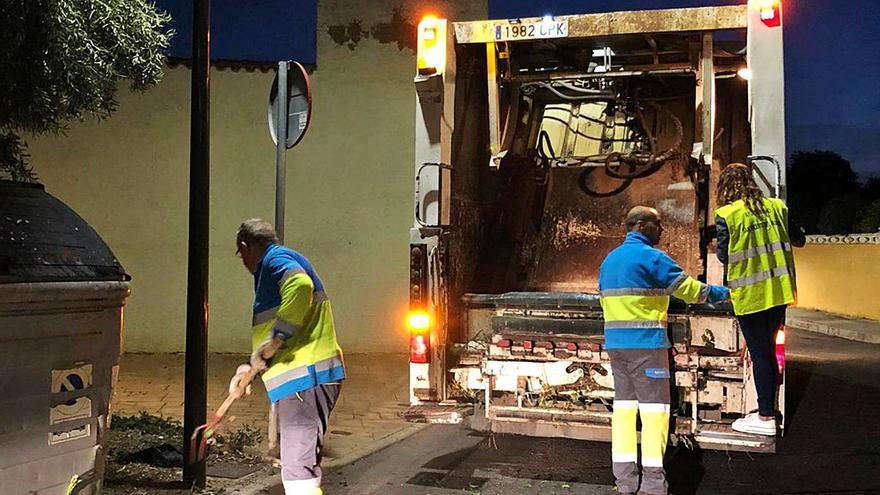 A readjustment was already carried out last May, since the City Council assumed that the contract was not going to be approved before December.

And what could happen happened. And it is that of the six companies that presented themselves to the millionaire contest of garbage and cleaning for 6.2 million euros, three presented an appeal. The hiring process is currently suspended by the Central Administrative Court of Contractual Resources until the problems that the mercantile companies have made are resolved.

This new contract significantly increases the price for which the service is put out to tender, by 1.8 million euros, 29.08% more than the previous one, all to include the improvements that San Vicente needs that have been valued.

The City Council has had to review the forecasts that the process to hire the company had followed its course and is going to readjust the expense according to the new forecast of the new date for the new contract to come into service. From Contracting they point to December 2022 as the date on which the service should be awarded. «It is a long term that does not have to be exhausted », they indicate “and that it will be without effect if finally the evolution of the procedure means that the services can be started earlier”.

The municipal opposition groups that have been very critical of the new contract process due to the accumulation of delays, warn that although this paralysis is foreign to the council, the process accumulates delays and points directly to municipal management. The most important, that of not having had the specifications on time and forcing the contract to be extended for one year, despite the fact that in the previous mandate it was already warned that it was necessary to work with time to have it ready.

The current contract dates from 2012, with vehicles that were already in use at that time and with a population of about 5,000 fewer people than the current ones in San Vicente.

The new contract went out to tender almost a year ago, in October 2020, for 6.2 million euros per year for 10 years. It will allocate 3.3 million euros annually to garbage collection and 2.9 million to street cleaning. One of the workhorses of the council, which has recognized the obsolescence of the material and the service of the current contract.

Among the improvements, it is also introduced a new brigade for cleaning the container environment, as well as a restructuring and improvement of the cleaning service, allocating more resources to the night shift, with equipped and soundproofed vehicles.

The municipal group Popular presents to the plenary session today a motion requesting the reduction of the IBI by 10%. The municipality would stop collecting 1.3 million euros. This is the third time that the training has carried out this request, which it has made since 2017. The spokesman Óscar Lillo indicates that it will alleviate the economy of families. And he adds that this year is also special, since the fiscal rules are suspended in 2021 and 2022, investments can be made with the remaining treasury.