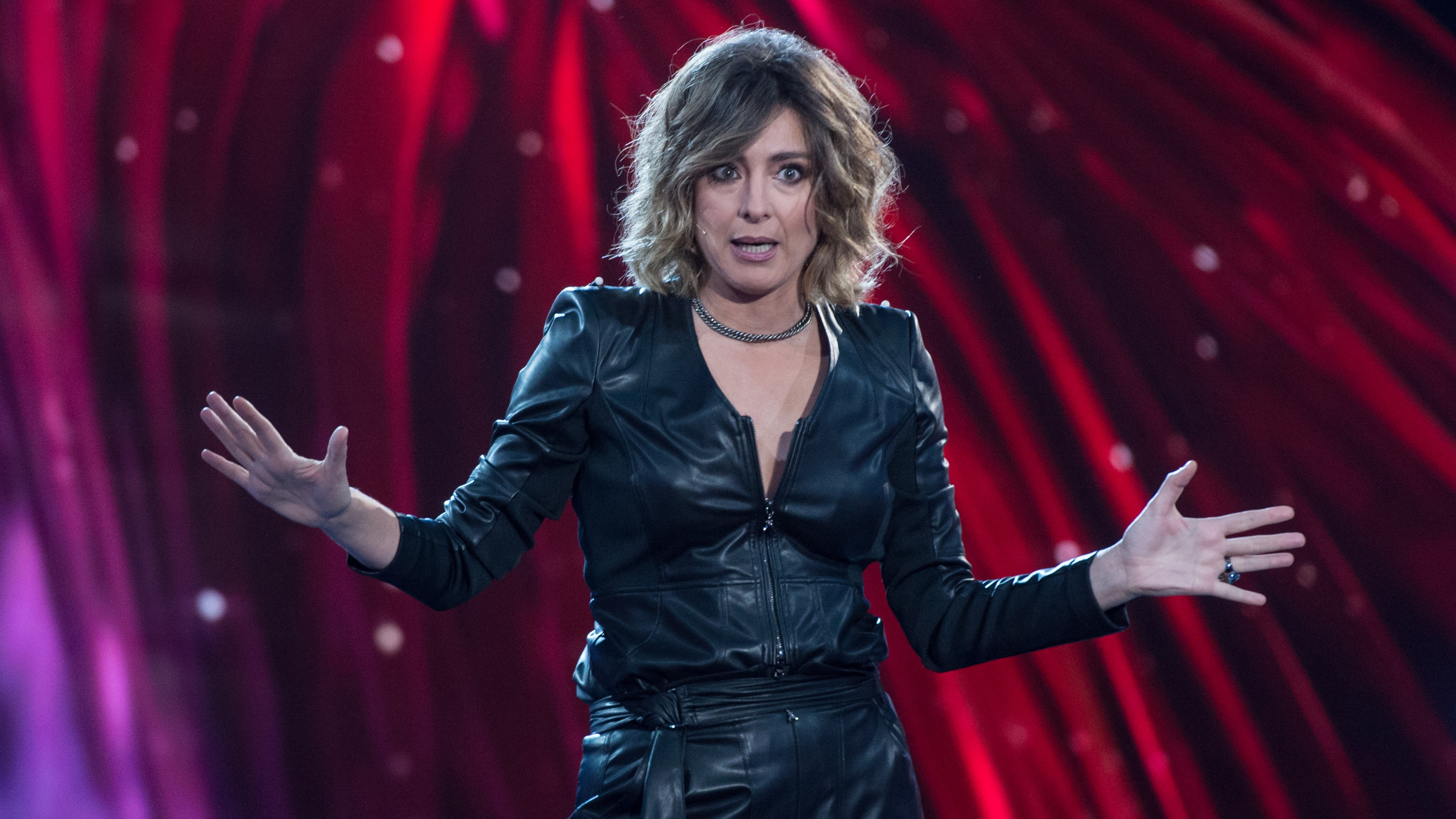 Sandra Barneda says goodbye to 2020 as the year in which, as Rudyard Kipling advises, she faced the two impostors that mark life, success and failure. She had the joy of being awarded as a finalist of the Planet for her novel of love and struggle, An ocean to reach you And like thousands of citizens around the world, he also suffered from the disease that leaves its mark of stupor in the life of humanity. To those two major events of his own existence, he has responded “seeking calm, trying not to rush into emotions and to sustain individual and collective confusion”. A Barcelonan who lives in Madrid, she lived through her moments of pain or success going out in fear of the deserted streets, “an image that we will always remember… It seemed that we were in a prison. That changes relationships, it has swirled us inside ”.

But she, who for years has been in charge of programs of great popularity on Telecinco, has successfully lived the last stretch of this season in hell. “Yes, I have had a good end of the year, but I was coming from a year-and-so-something desert crossing. I think I have experienced this award as a tribute to resilience. In short, life is learning to support yourself in the moments when life does not happen as you wish, and that is when you have to support yourself ”.

In the tunnel, as she calls that period of desert, “the personal and the professional came together, and in that journey the wishes did not add up, more hosts than applause came. Those moments are the ones that put you to the test, you don’t prove yourself with success… ”. What was the bankruptcy? “A personal bankruptcy, of my essence, a crisis, disagreements at work… Everything happened. When your life does not go according to wishes, when everything comes together is when you learn from yourself, you sustain yourself. That is why this beautiful end of the year, with an outcome that for me is a satisfaction, a pride, a privilege, with successes also on television … Perhaps it would not have been the case if before there had not been that almost a year and a half of crossing in the desert ”.

Hard times that she was “living them inside, until I stopped questioning myself internally, gaining in security, whether or not I had the self-esteem of the audience. Apart from the award or the programs, the success for me has been to win in internal security and not value myself according to the figure, that has to be done by the company and not by me personally ”. It must be a very hard world to depend on being seen more or less. “Well, you have to achieve goals, benefits despite the pandemic … And that depends on a figure that you yourself do not control or evaluate, they are evaluated by a businessman, an economist.” The key to his success on television, in any case, has been “to keep going whatever they tell you, to stay in essence, with my convictions, to grow, to get closer to the person than to the character. And I do it like this, feeding the person more, going to the essence. Janis Joplin used to say: ‘I get on stage and make love to 25,000 people. Then I go home and sleep alone. ‘ That’s what it’s all about, that you don’t take the character home, into your life, onto the street ”. And how is the character now? “Happy because it is controlled by the person and the person is very calm. Enjoying! ” And what affects you the most about what happens? “Bad intention… We suffer bad intention from others. We cannot isolate ourselves from the pain caused unconsciously, but the bad intention hurts a lot ”.

– Things that hurt from the past no longer hurt?

– Exactly. There was part of the pain that was mine. It is important to heal.

– Silence is very important in your book, away from urban noise, in Candeleda, where your character goes to say goodbye to his dead mother and feel with herself. What is silence for you?

– In listening to you and in listening. Silence is heard at rest.

– Well yes, I am very contradictory. I need to get that social part that I have, that noise, that frivolity. And I need to get inside myself. That ying and that Wonderful has balanced me a lot: the television part, more partying, because I need to draw an energy outwards. And the innermost part, almost handmade, word after word, and then chopping and decorating. It balances me a lot, I’m not a hermit, I need people in my life.

In the novels (in Ocean to get to you, for example) those two get together sandras, although here the hermit dominates who lives, with amazement and joy, the end of a contradictory year in which she has also been happy.