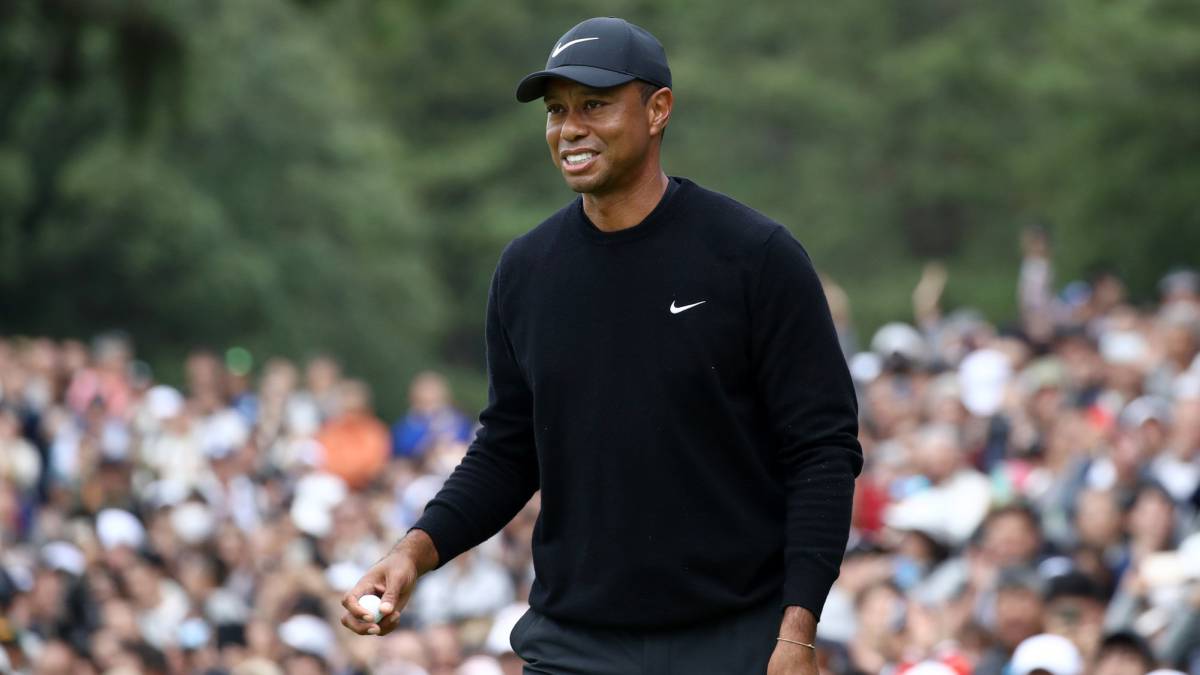 A popular television program launched a poll in the early eighties in the middle of prime time: “Who is the Italian? better, the best: Vincenzo Muccioli, Giorgio Armani, Valentino Garavani or Gianni Versace? ” Viewers voted en masse for Muccioli, the only one of the four who was not a successful designer and who until recently was completely unknown to the general public. This is the man who founded in 1978, in full boom of heroin, the San Patrignano drug rehabilitation community, which was sold as the largest in Europe and which came to welcome more than 2000 guests.

A handful of years later, a well-known publication titled “Benito Mucciolini” on the cover, in a play on words that linked the name of the center’s founder to that of the fascist dictator Benito Mussolini. In between, a resounding decline caused by controversial containment methods, such as the use of chains to prevent inmates from succumbing to withdrawal; Recurrent accusations of kidnapping and degrading treatment, a trail of legal proceedings, several suspicious deaths and a homicide within the walls of the model center that was transformed into the commune of horrors.

‘SanPa, sins of a savior’, a documentary series by Netflix, the first Italian of its kind on the platform, and directed by Cosima Spender, covers in five episodes of one hour each the birth, growth, fame, the decay and decline of the omnipresent Muccioli and his creature, the community of San Patrignano, ‘San Pa’ in the colloquial language.

Muccioli is an extraordinary, charismatic character, a communication illusionist, one of the most controversial figures, loved and hated, in Italy in the eighties and nineties. In the absence of effective prevention and treatment policies, he became a saint for thousands of families who saw in him the only hope to rescue their loved ones from the clutches of drugs. For others, instead, he was a con man, a megalomaniac who built his empire on violence. For nearly twenty years, Italy was divided in half, once again, as in almost everything, between worshipers and detractors of Vincenzo Muccioli. Both sides paraded through the streets, through television sets and through the courts, feeding the myth. Muccioli was even proposed as Minister of Health, “he was the most powerful man in Italy at that time,” says in one of the chapters a former inmate of the community.

The recording dives at the same time in the lights and shadows of the community that ended up becoming a point of reference, also international, in the fight against drugs and that today, under another management, stands out from the past controversies and the “Partial version”, in his words, which shows the documentary. “An incendiary piece of the history of Italy, which has remained for a quarter of a century under the ashes. The impact [del documental] for those who are young it is an enigma, but for those of a certain age, the experience is strong ”, writes the newspaper The Republic.

The complex history of San Patrignano begins in 1978 in the idyllic hills of the Rimini province, with what looked a lot like a commune hippie in which a few dozen drug addicts stayed to free themselves from their addictions through work. The center grew in space, organization and popularity and ended up functioning as a small town, with different sections such as the butcher shop, the sewing workshop, the farm or the cheese factory. The inmates soon grew into the thousands. In the process of expansion, the first shadows arrive, when several young people accuse Muccioli of chaining them for days in the open and in infamous conditions to overcome the monkey. The judges began to investigate and began the so-called “chain process,” which ended with Muccioli’s first sentence to twenty months in prison and later with his acquittal on appeal. The controversy, far from being a brake, aroused overwhelming support from the people. Every day hundreds of people queued for hours to enter the community.

The media noise was deafening. “My father had the attention of a movie star,” says Andrea Muccioli, son of the founder, in the film. The parallel trial that was fought in public opinion reached unprecedented levels and from then on everything that happened happened in front of the spotlight. For example, in front of the cameras a young woman who had escaped from the community returned repentant asking Muccioli to take her back.

The creators of the documentary series have immersed themselves in 50 different archives to obtain the images with which to recompose the history of San Patrignano. In addition, they have generated 180 hours of interviews with 25 testimonies of protagonists who lived those years, who end up becoming hypnotic and surprising characters on some occasions.

Through his stories we learn about the moments of light and the darkest episodes, such as the turbulent murder of a man by other guests in the community. The body ended up being transferred hundreds of kilometers to a Naples landfill, in an attempt to associate it with a crime by the mafia. Muccioli, who also sat on the dock for an alleged crime of manslaughter of which he was acquitted, acknowledged that he knew of the murder but kept silent because one of the murderers revealed it to him in confidence. The event, full of murky circumstances, was preceded by two highly questioned suicides.

The explosive cocktail is completed by the outbreak of the AIDS epidemic and a marriage of benefactors related to an important oil family in northern Italy and to the highest echelons of national politics.