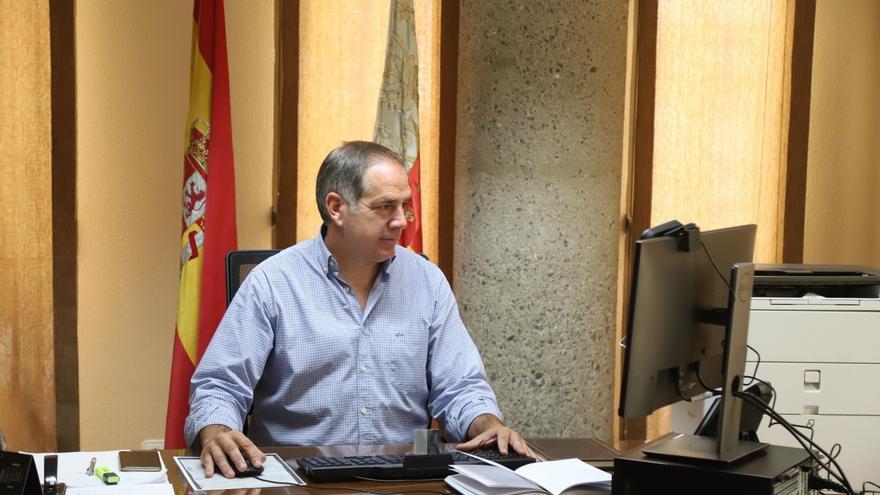 The lowest IBI tax rate in force in Sant Joan d’Alacant during the last 20 years will begin to apply from next January 1, 2022. The modification of the tax ordinance regulating Real Estate Tax proposed by the Department of Finance, Directed by the mayor of Sant Joan, Santiago Román (Cs), it will be effective from the beginning of the new year. The owners of urban real estate in this municipality will pay 5% less in this tax, by reducing the tax rate from 0.72 to 0.68. After its initial approval in the plenary session held on October 22, and the entire period of public exposure, the modification of the ordinance has been published again in the BOP so it already has definitive character And, therefore, it will take effect from January 1, as explained today from the Consistory in a statement.

At the same time, along with the IBI reduction, another amendment that comes into force is the 50% discount on residential properties for the use of solar energy. That is, the owners of solar panels will pay half the amount of the IBI receipt stipulated for their address. The measure was brought to the plenary session as a proposal by the municipal group Ciudadanos, with the aim of meeting a growing demand from users of alternative solar energy.

In this way, those affected by this tax will once again notice in their pockets how the IBI falls again after the substantial reduction in 2018, with another 10% drop, also raised by Santiago Román. Thus, in three years, the tax that most affects citizens has dropped by 15%, since from being situated at 0.80 it has gone to 0.68. If we look back a few years, the tax rate of 0.68 was not in force in Sant Joan at least in the last 20 years. Until 2005, the IBI was stipulated at 0.69. In 2006 there was a generalized increase in taxes, with growth between 15 and 25%, which raised the rate of Real Estate Tax to 0.80. That coefficient did not change until 2018, with Santiago Román already as delegate councilor of the Treasury area, in which the IBI was lowered by 10% (and from 0.80 it went to 0.72). With this new reduction, a tax rate unknown in the last two decades is reached, even lower than that applied in the 2008 global economic crisis, from which the local administration was not spared.

The proposal of the Department of Finance defended by the municipal group Ciudadanos, which was approved in the plenary session in October and, ultimately, is the one that is applied, had the support of PSOE, PP and Vox. Compromís and Podemos voted against the proposed reduction of this tax. On the other hand, the IBI bonus for solar panel users was approved by unanimity of all groups. These new fiscal measures, in the opinion of the mayor, Santiago Román, “will not entail any type of reduction in social services or in any municipal area until 2023, nor will the investments at stake be diminished. The beneficiary of this IBI reduction is citizens, because in addition to paying less, they will continue to receive all the necessary services. In the end, the best option of all is for the money to be in the pocket of the citizens ”, the mayor, Santiago Román, has influenced.