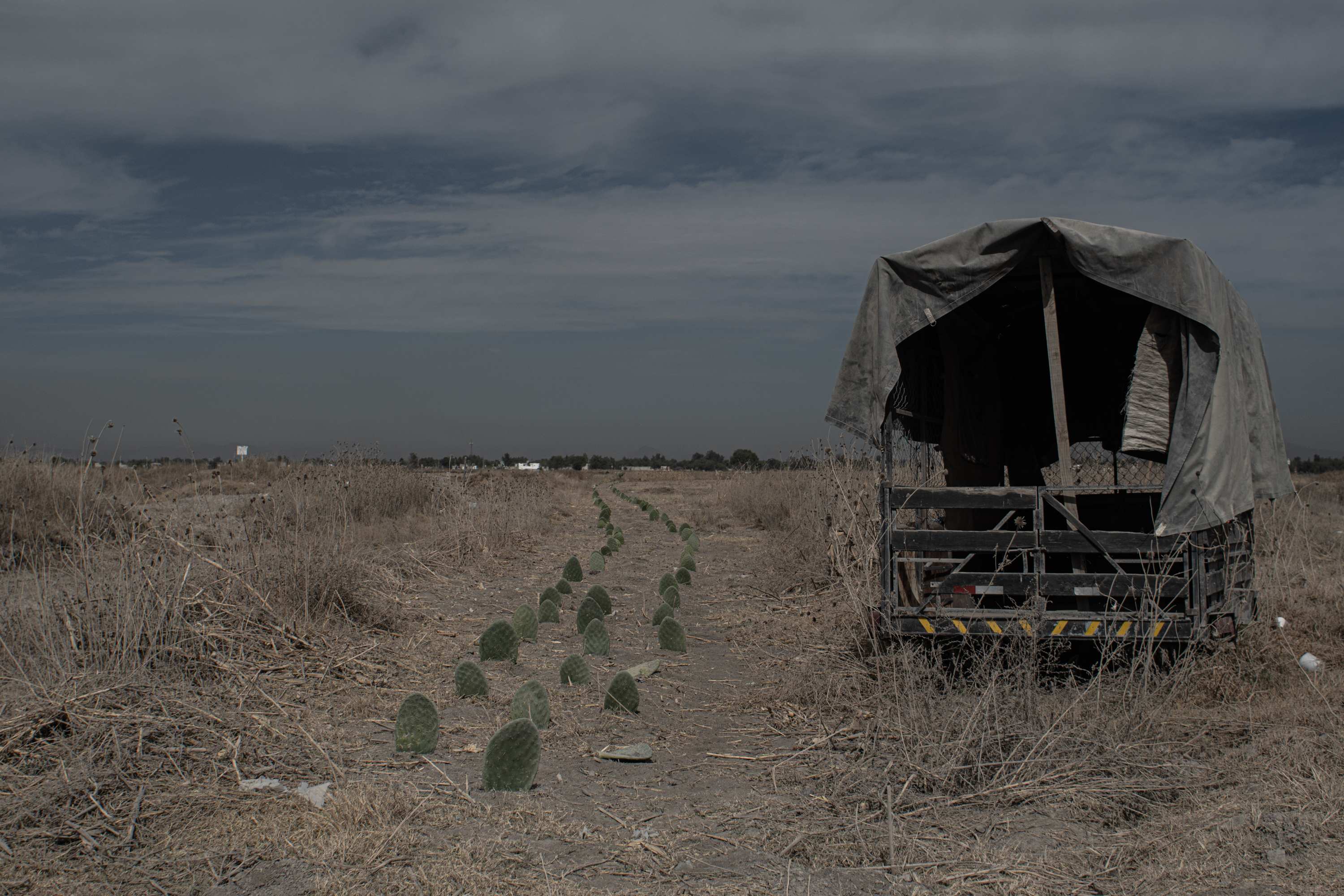 The Mexican government has ordered the expropriation of 109 hectares for the construction of the future Felipe Ángeles airport, one of the most important infrastructure works of the six-year term of President Andrés Manuel López Obrador. The expropriation is carried out “for reasons of public utility”, as detailed in the decree published this Monday in the Official Gazette of the Federation, and “immediately” the properties will pass into the hands of the State. The Ministry of National Defense, in charge of the megaproject works, will be responsible for paying compensation to those affected.

The expropriated land belongs to the municipalities of Nextlalpan, Zumpango and Tecámac, in the State of Mexico, where since 2019 the works to reform the Santa Lucía military base and build a new airport with civil and military facilities for the City of Mexico. From the beginning, the works have had to overcome multiple legal obstacles. Now, the Government has decreed that, finally, 109 hectares will be expropriated that “have the legal nature of private property” since the Constitution authorizes the State to keep these lands “to meet the needs of general interest that must be satisfied in a manner priority for social benefit ”.

According to the text of the decree, the Sedena granted “the guarantee of prior hearing to the owners” of the affected fractions and the Institute of Administration and Appraisals of National Assets issued the opinions in which the unit value per square meter is determined. The expropriation includes, in addition to the land, the buildings and facilities found on the land. After the publication of the decree, the federal government passes “to take definitive possession of the assets” in an “immediate” way. The Sedena must pay the owners of these parcels the corresponding compensation.

Also Read  Virginia repeals the death penalty and joins 22 others from US states.

“It was an expropriation agreed with the owners of those lands,” said a spokesman for the Ministry of Agrarian, Territorial and Urban Development (Sedatu). The secretariat has been negotiating to obtain these properties since 2019, when the works began. In some cases, it was “a regulation”, explains the spokesperson, since “the complete documents were not available” of the properties. According to the same source, the compensation was agreed “at the exact same price as what was purchased.” In other words, the State paid the same amount of money for the expropriated hectares as for those acquired directly from their owners through a purchase.

For these expropriations, no amparos have been filed, according to Sedatu. However, there are still families that have not reached a definitive agreement to deliver their plots. The Government of Andrés Manuel López Obrador plans to finish the first stage of the airport in March 2022. When it is finished, it will be able to operate “simultaneously” and “safely” with the Mexico City airfield, which is currently saturated, and that of Toluca, according to the authorities.