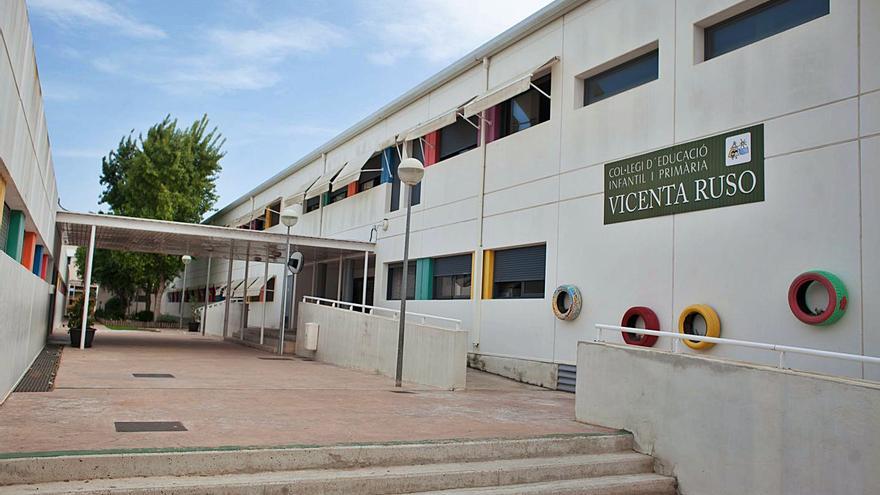 This newspaper has already raised some complaints in 2017 from parents who claimed that there had been repeated cases of classrooms not swept, toilets to disinfect and clutter in some parts of this center, overcrowded with more than 900 students. At the time, the previous government team, the quadripartite, recognized that the cleaning service was not quite efficient because those who were in charge of it were not specialized workers but rather a staff of the social employment exchange.

Later it was considered that municipal personnel should be assigned to the cleaning service of this school without being included in a contract until now.

The City Council put out to tender this contract at the end of May, although it has not yet been awarded and as warned by the socialist municipal group, the town has had the expired contract for days, so they understand that the government team, of the PP, could have advanced with the file.

On June 28, the deadline for companies to submit their offer to clean up the eight schools will end.

As the technical specifications show, precisely the Vicenta Russo school will be the center for which the most will be paid, taking into account its large dimensions. The cost of cleaning it during the two years will be greater than 150,000 euros. Behind will be the Virgen de Loreto school, Joanot Martorell and Azorín, as well as the Ramón Cuesta center, the Hispanidad children’s pavilion, Cervantes, José Garnero and José Tovar.

According to the justifying report of the municipal technicians, “this contract is essential to guarantee the health conditions of the centers, their proper functioning and the safety of their users.”

In the same way, there is a need report by which the local Administration recognizes that it does not have sufficient material and human resources to cover this service with guarantees and that is why it is resorted to executing this contract.

The report also explains that the tender will not implement the hiring of personnel and that in any case, upon termination of the service contract, “the consolidation of the people who have carried out the work may not occur under any circumstances. object of the contract as personnel of the contracting entity ». Therefore, the employees or managers of the City Council must refrain from performing acts that correspond to the company.

The contract states that there is three extraordinary cleanings in summer, Christmas and Easter before the start of the school year. The specification also points out that cleaning during vacation periods will be done thoroughly to dust ceilings and walls, scrub blinds and carpets as well as polish and polish floors.

In addition to the daily cleaning during the school period, which must be ensured, the cleaning of more specific elements is contemplated on a monthly and quarterly basis.