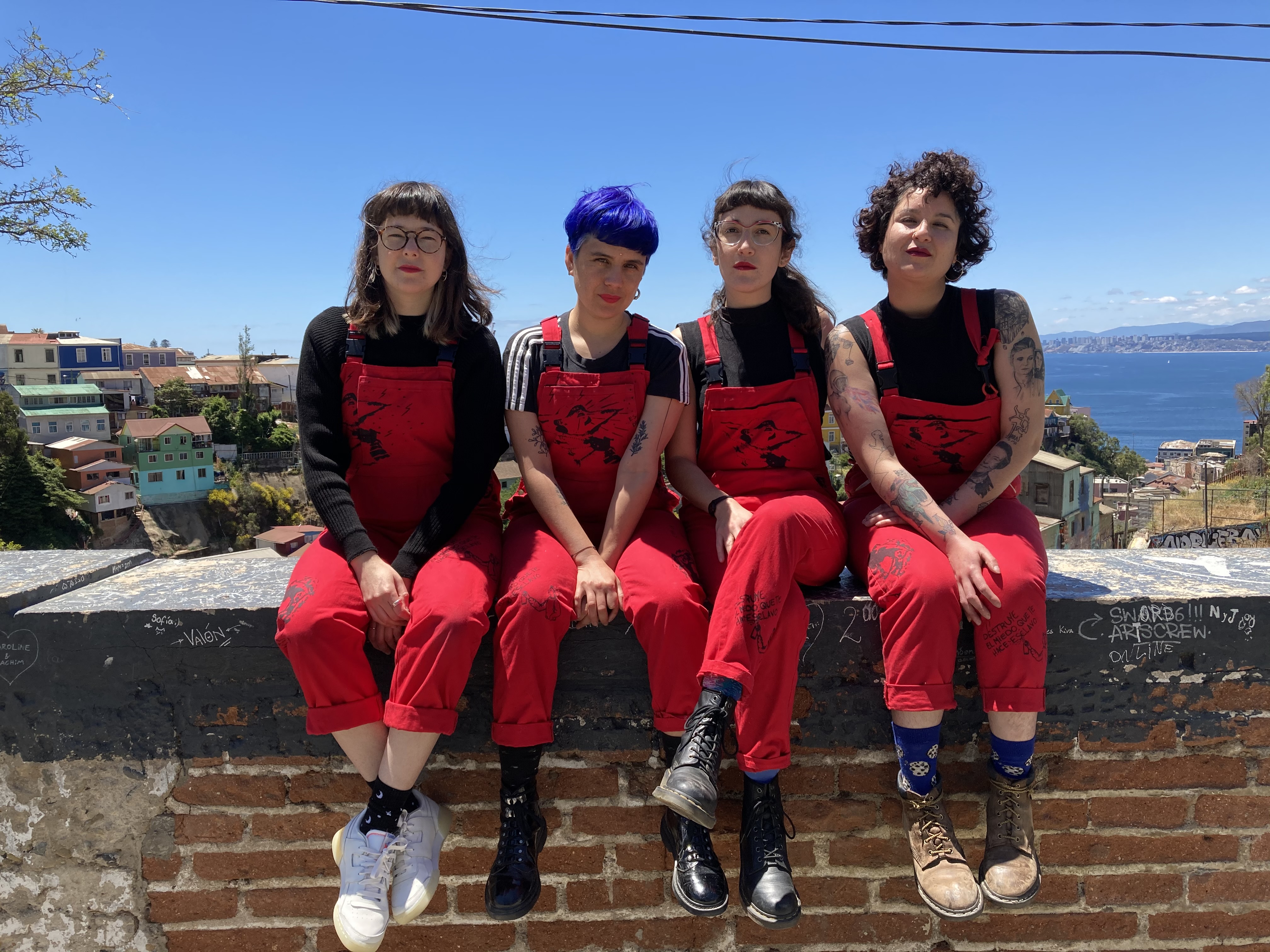 The 26th version of Santiago a Mil International Festival, One of the main Latin American performing arts festivals, has started this Wednesday in Chile with a fundamental premise: it is the time of women. Some ninety shows of theater, dance, music, performances and visual arts will be presented until January 20 in the capital and in cities in the north and south of the country in traditional rooms and on the streets, in rich and humble neighborhoods, with the great creators as protagonists. Since the first version of this festival was held in 1994, which attracts some 300,000 spectators every year, never before have there been so many invited women, both Chilean and foreign.

In the year of the demands of the feminist movement in the world, which exploded in the universities in Chile in May, the festival has chosen to make the work of the artists visible and highlight their peculiar views on various issues. “The theater reflects on all the great themes and, in this edition of the festival, we wanted to hear what the creators of the arts are observing on the fundamental issues of humanity. What is the female perspective on intolerance or immigration? ”, Explains Carmen Romero, executive director and programming director of the Santiago a Mil International Festival, strong woman of this event that is closely linked to the beginning of summer and the holiday season in the South American country.

One of the stars of the festival is Sophie Calle, a French artist, writer, photographer and director, a fundamental figure in contemporary art. The artist arrives in Santiago de Chile with one of her most symbolic works: Take care of yourself (Take care of yourself), where he again explores the relationship between art and intimate life. Representative of France at the Venice Biennale in 2007, the exhibition has traveled around the world and, in Chile, its inauguration at the Museum of Contemporary Art marked the beginning of Santiago a Mil.

It all started with a breakup email from a boyfriend and one of his last phrases: “Take care of yourself.” Calle took her ex-partner’s request seriously and asked 107 women to interpret the letter from a professional perspective. Those summoned – a criminologist, a judge, a psychoanalyst, a seer, sexologists, dancers, writers, actresses like Victoria Abril, singers like Christina Rosenvinge – formed together a polyphonic sample. “A sort of chorus of female voices that made their pain their own,” says the catalog of the exhibition. For the French artist, “participating in a theater festival is stepping on new ground,” as she explained this Wednesday at a press conference.

From Germany and Argentina come two well-known female theater grouShe she pop and Piel de lava. The Germans will present two of their works, applauded and transgressive: Drawers (Drawers) -a performance in real time reflecting on the traces of West Germany and the GDR in the lives of its inhabitants – and Oratorio, where the cast and the public are put on the same level to jointly review the limits of private property. The Argentines of Lava Skin, meanwhile, return to the Chilean tables with Petroleum, a comedy in which four actresses reflect on the fictions between genders, the body at work and the demands of men seen from the feminine.

At the South American theater party you will be able to see the work of fundamental directors, such as that of the German VerVegeburgerrger and her work Lie (Lies). The Latin American scene, however, always has a central space in the festival. Peruvian director Chela de Ferrari will present Much noise for nothing, a version of Shakespeare’s play where the roles of women are played by men, but without special characterizations or makeup. The Ferrari thing is a defense of love, but regardless of gender and sexual stereotypes. A festive montage in which the audience joins the stage and where the actors form a band of musicians who perform Beatles songs, but with salsa rhythms.

In Swan Lake (Swan Lake), the young South African choreographer and dancer DEasilysilo upsets the original story with a prince Siegfried who dies of love for a man. The song is also not left out of the festival and the queen of Haitian music, Emeline Michel, will offer a concert in Quilicura, one of the municipalities of Santiago de Chile where her immigrant compatriots are concentrated. The Chilean scene will have representatives of the stature of the Chilean director Manuela Infante, who stages Idomeneo, by the German Roland Schimmelpfenning, through a montage halfway between a theatrical story and an electronic concert.

The 26th version of the festival has a provocative slogan: Santiago rebel a thousand, because in Chile say a thousand it means going to the maximum, with everything, until the end. Along with proclaiming that it is the time of women, other themes that will cross the event are immigration and sexual diversity.

There will be big names on the scene: the Italian writer AlessanBasicicco will present Mantova lectures –Alejandro Magno, on the narration, your session of storytelling where he reflects on the ancient art of counting. Renowned American actor and director Tim Robbins will present The New Colossus, a piece inspired by the humanitarian crisis in Syria. Meanwhile, the Catalan company Antigua i Barbuda will take its show to the public spaces of a dozen Chilean municipalities The dancer: they seek to celebrate the greatness of women in the streets through a five-meter acrobat doll that walks the streets. It is one of the many free shows that Santiago a Mil offers.