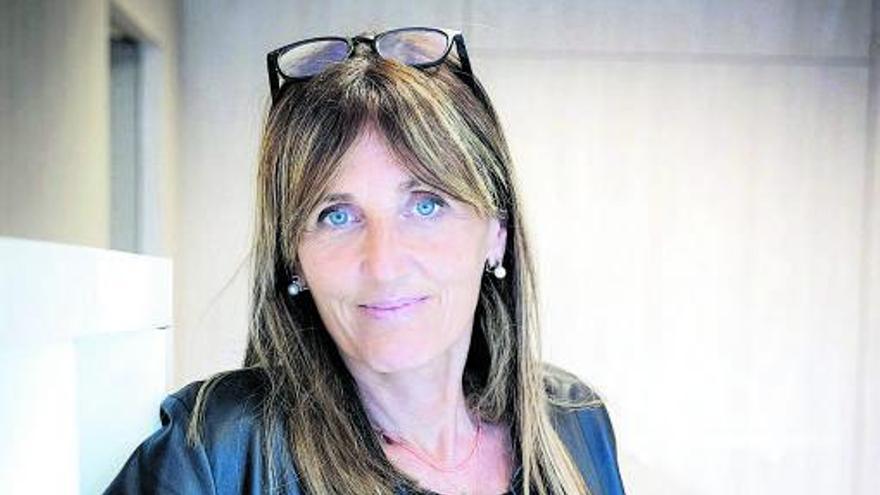 And all thanks to the management of the air conditioning equipment through its own technology that has been fed looking for the most efficient and comfortable way of saving. Air conditioning is the most important part of these buildings, of large buildings.

One of the distinctive features of the company, which is headquartered in Sant Cugat del Vallès (Barcelona), is that it offers a savings of 15% guaranteed by contract in air conditioning, a variable that represents between 30% and 60% of the energy consumption of buildings in the tertiary sector, he explains.

The company is currently immersed in a financing round of 4.5 million euros that it expects to close next month. It is the first to be carried out, since until now it has operated with its own funds. But Romero believes that the time has come to step on the accelerator with a change in the business model through which they invest in the digitization of facilities for customers and they pay through the savings they obtain. They are currently in charge of controlling the air conditioning of 430 facilities, with an average saving for building owners of between 22% and 27%, he says.

The company is now investing in the digitization of customers’ HVAC installations “to manage them efficiently and on demand.” As a consequence of this new direction, they require more capital, with the aim of reaching a turnover of 22 million euros in 2025, which will mean multiplying the current level by more than ten thanks to the acceleration that the new approach will entail, he explains. This year they will register the first drop in sales, to 1.5 million, due to the change in business model and the effects of the pandemic. Last year they brought the business volume to 1.8 million, with “four blank months” as a result of the confinement and restrictions caused by the expansion of the coronavirus, which emptied the buildings whose air conditioning they control.

When they started their commercial activity in 2017, the turnover was 300,000 euros, which in 2018 amounted to one million and the following year, double, two million. Now they hope to shoot those figures thanks to Big Data, which facilitates the best way to obtain savings that, at the same time, allow comfort, says Romero, who owns 82% of the capital and intends to keep the majority despite resorting to a financing round , with which it hopes to essentially incorporate industrial investors. It has around thirty employees, most of whom are thermo-energy and computer engineers.

The rise in the price of electricity has not yet been perceived much in this business because the users of these facilities have one-year contracts. However, “there are customers whose electricity bill has tripled and that will be noticed in 2022 by companies with many buildings.”

Romero, who is a mechanical industrial engineer, began with the development of the technological platform with which she now obtains energy savings in 2012, but it was not until 2017 when she began commercial activity.

He has plenty of experience: he worked at Hitecsa, which is now part of Baxi; and hence the idea of ​​improving efficiency and savings arose. When he was in that company, in charge of four production plants, as quality manager, he noticed the extra cost of electricity consumption caused by the mismanagement of the air conditioning equipment. He had previously worked at Valeo, precisely in vehicle air conditioning.

Romero started with software designed to remotely manage the consumption and maintenance of air conditioning installations for buildings. And that was the origin of what is today this company that expects to multiply its sales by more than ten in just four years.