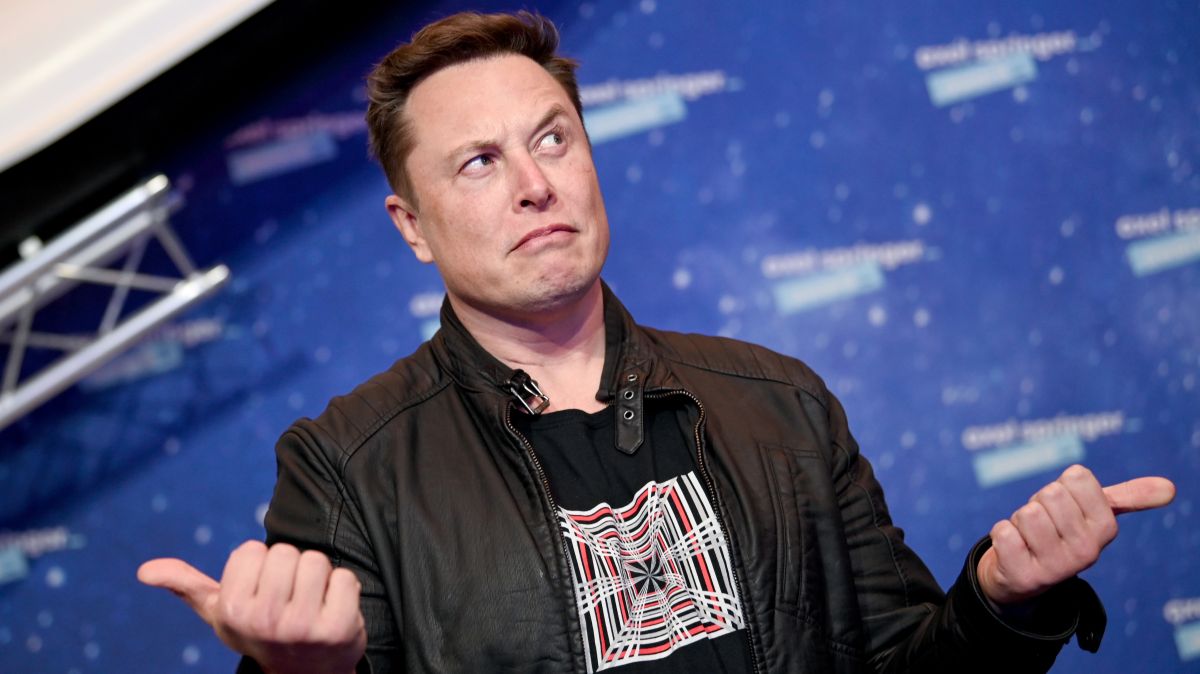 Elon Musk is known to be an advocate for cryptocurrencies.

Now that cryptocurrencies are becoming increasingly popular, scammers see them as a fertile ground to make their own and steal investors’ money.

And it is that, being such a volatile investment, crooks capitalize on rumors and lure people in by offering investment opportunities that will yield big returns in no time.

In this way, Since October 2020, around 7,000 people have reported losing more than $ 80 million to scams, which is 12 times the number of reports received a year ago, according to reported in a statement the US Federal Trade Commission. (FTC).

Scammers are using all kinds of tricks to get a slice of the cryptocurrency market. Some even pose as Elon Musk, the CEO of Tesla and SpaceX, and the second richest man in the world.

With this strategy, they have been able to steal more than $ 2 million in just the last six months.

It should be remembered that last week Elon Musk said on Twitter that his company Tesla will no longer accept Bitcoins as a form of payment for its vehicles.. This caused several cryptocurrencies to lose a significant percentage of their value.

Originally, cryptocurrencies, like Bitcoin, were made in order to be decentralized digital currencies. In other words, they were not controlled by any bank or government. In recent years, they have become a form of investment, so some have increased in value in recent months, such as Bitcoin or Dogecoin.

Thanks to their growing popularity, many investors are eager to profit from them, which could make them more susceptible to falling prey to scammers.

The Elon Musk scam works in the following way: people are lured to a fake website where it is explained that they can invest in cryptocurrencies and multiply their money quickly. These pages usually claim to be sponsored by celebrities, like Elon Musk.

Once people put money on these sites, it is sent to a digital wallet owned by the scammer and they never get it back. This is how they were able to get the $ 2 million dollars with this trap.

The FTC says that if you receive advertising where they guarantee that your money will multiply if you invest in cryptocurrencies, they are almost always scams.

The reality is that cryptocurrencies are an investment in which you will only make a profit if you sell them at a higher price than you bought them. there is no other way to earn more money with them, so you should be wary of people who tell you that they know a better way to multiply your money.

–You may also be interested in: A passenger on a Delta plane is fined $ 52,000 for trying to open the cabin door and hit an assistant