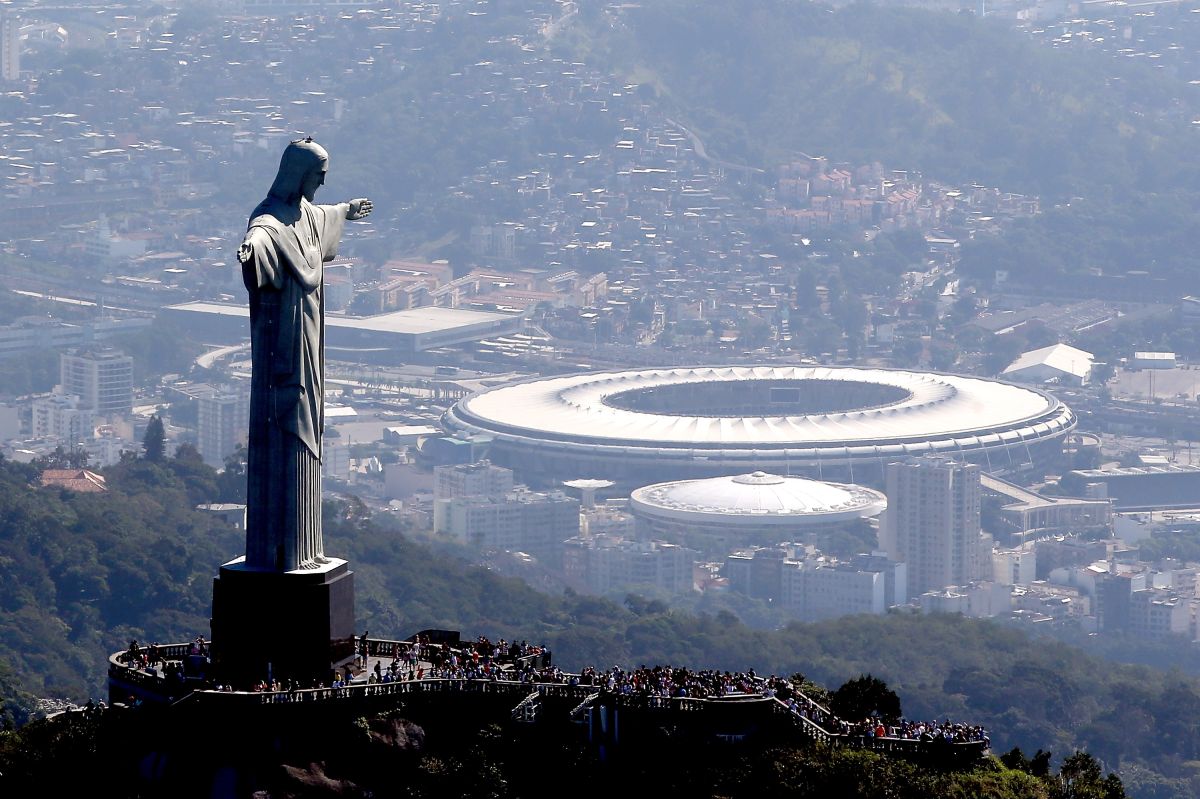 The Legislative Assembly of the Brazilian state of Rio de Janeiro approved this Tuesday a controversial law that renames the legendary Maracanã stadium with the name of Edson Arantes do Nascimento – Rei Pelé, considered by the country’s fans as the best footballer of all time.

Although legislators stressed that It is a well-deserved tribute in life to the three-time world champion, the law generated an intense controversy because it left journalist Mario Filho in oblivion, which currently gives the name to the stadium that has been the scene of the 1950 and 2014 World Cup finals.

The change of the name of the stadium, which now depends on the law being approved by the governor of Rio de Janeiro, Claudio Castro, was criticized by the relatives of Mario Filho, by historians and by some sectors of the press who advocate respecting the history and memory of Filho and the stadium.

DOES THE MARACANA GO TO BE CALLED REI PELÉ?

🇧🇷 Deputies from the state of Rio de Janeiro voted in favor of a law to change the name of the mythical setting. https://t.co/txgageA1J6

The author of the law, the deputy André Ceciliano argued that the sports complex that houses the Maracana stadium, which includes the Maracanazinho gym, the Julio Delamare water park and the Célio de Barros athletics track, will keep the name of Mario Filho and will continue honoring to the journalist.

“King Pelé is the greatest player of all time. It is a fair tribute. Although I have no doubt that everyone will continue to call the Maracana stadium, “said the legislator, admitting that the mythical setting will hardly lose the name of the neighborhood that houses it.

For its part, Mario Filho was the main promoter of the idea that Brazil built the largest stadium in the world for the World Cup that the country organized in 1950 and he defended that it be erected in the Maracaná neighborhood, close to the city center, and not in a distant neighborhood in which the government of that time wanted to build it.

“It borders on the ridiculous. Jornalista Mário Filho Stadium, Maracanã. Respect history. In fact, there is already a stadium with a tribute to Pelé in Alagoas. If you want to name another stadium, let it be Vila Belmiro! ” acclaimed the fans referring to the fact that it would be more prudent to rename the Santos stadium as “Pelé”,

Journalist He was also an important sports chronicler and organizer of the first national soccer tournaments..