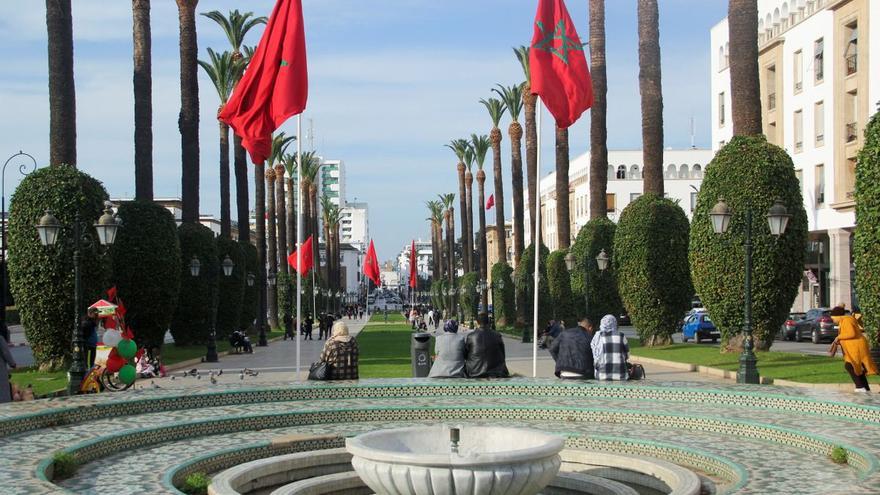 A court of Morocco sentenced this week to two years in prison a college professor what was there sexually blackmailed a student in exchange of improve your grades. The teacher worked at the University of Settat, 80 kilometers south of Casablanca, along with him there are four more teachers from the same center who are awaiting trial for similar reasons.

The controversy, known in Morocco as “sex for good grades“, also affects at least two other universities in the country and in recent months more and more students have broken their silence to denounce and show their rejection of cases of harassment. A campaign has also been launched on networks under the hashtag #metoouniv in which more than a hundred people have published their testimony.

This conviction has been handed down by the Settat Court of Appeal and accuses the teacher of sexual harassment and indecent assault against a woman by force. It was the first sentence against a professor after the scandal broke out at the university in this city in September.

The trigger was the publication of a WhatsApp conversation between the professor of the Economics department and a student. The student assured that the teacher asked her to have sex with him in exchange for improving her grades in the exams, even in subjects that he did not practice. Other students also stated during the investigation that they received messages from the teacher with innuendos.

Although at the last moment the victim decided to withdraw the complaint, the Moroccan prosecutor continued with the process. The other four imputed professors from the same center belong to the Department of Law, also in the universities of Tangier Y In the third there are two teachers who are being investigated.

This first case sparked controversy and also caused the authorities to take action on the matter and begin a research, in addition to withdraw from teaching to the teachers involved. She also encouraged other university students from all over the country to raise their voices against this practice, which is often known but remains silenced because of the taboo on this type of subject in the country.

The students break their silence.

One of the campaigns that helped make sexual harassment visible is the one started by the collective Moroccan Outlaw 490 on social media with the hashtag #metoouniv. Moroccan film director Sonia Terrab is one of the people who promoted this platform years ago with the aim of knocking down the article 490 of the Penal Code that punishes sexual relations outside of marriage.

Terrab has stated to ‘El Periódico de Catalunya ‘, medium that belongs to the same editorial group as this newspaper, his satisfaction with this first conviction: “Moroccan justice must encourage women to denounce so that their voice can continue to be freed,” he defended. “When young people are not able to file a complaint for whatever reason, justice must take its course. We need the prosecutor to take on these cases and above all we fight for a fairer, more encouraging justice, that is, a healthier space “, has expressed the activist.

This platform has anonymously collected over a hundred stories which they later posted on social media. The testimonies not only point to university professors, but also to schools and institutes: “I was 17 years old (last year) the extra class teacher told me he loved me, he touched my ass and thigh once, he always talked about my lips… I didn’t have the courage to express it, since I respected him a lot,” says one of the victims, adding: “It disgusts me, he’s 39 years old. The worst thing is that his brother (teacher) also declared his affection for me on Instagram talking about how much I loved my body. I hate myself even more for not reacting sooner.”