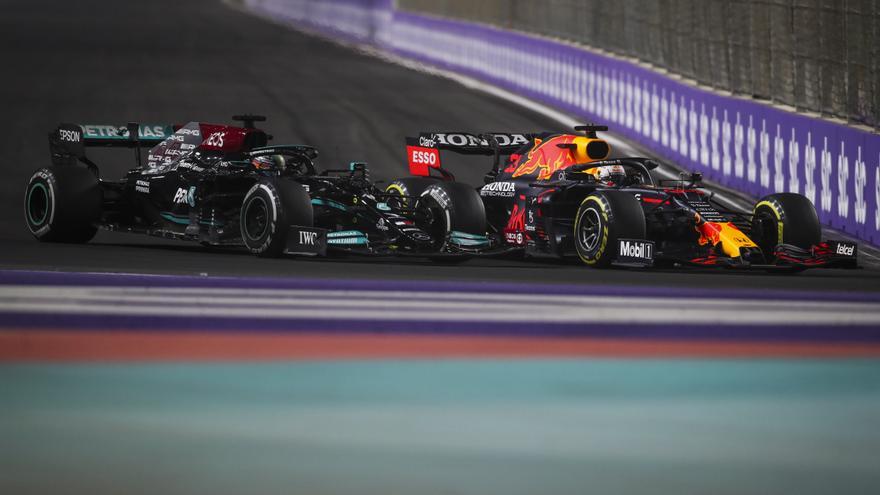 The Dutch pilot Max Verstappen face the Abu Dhabi Grand Prix with the possibility of becoming for the first time world champion of Formula 1. However, the Red Bull will not have it easy at all, because opposite will be a Lewis Hamilton arriving at the Yas Marina track in an unbeatable condition and with an undeniable Mercedes. In the absence of the last race, ‘Mad Max’ lead the World Cup equaled to points with the British, so the one who finishes the best in the race will win the championship. If none of them score, Verstappen will take the winding.

The Dutch driver Max Verstappen (Red Bull) recalled that he does not need “anyone” to remind him of the sports code before facing the Abu Dhabi Grand Prix in which the title will be played with the English Lewis Hamilton (Mercedes) and blamed the media for speculation about a possible collision between the two that favors him.

“I know the sports code, I don’t need anyone to remind me”, Verstappen replied, questioned about the possibility that a collision between the two would leave them out as happened in the past between Ayrton Senna and Alain Prost or between Michael Schumacher and Damon Hill and the title was for him by more races won.

For his part, Hamilton downplayed the possible record that he can beat this weekend at the Abu Dhabi Grand Prix with the eighth title of world champion and assured that “at this moment” it seems “one more title”, in addition to being surprised by his good performance in recent races .

“I’m here to do the best job I can with this incredible team and I don’t give any thought (to the incidents). We never thought that we would be side by side in the last race to win the title. We have had a sensational recovery as a team and we have been in a great position these last few races, “said Hamilton, who has three consecutive victories.