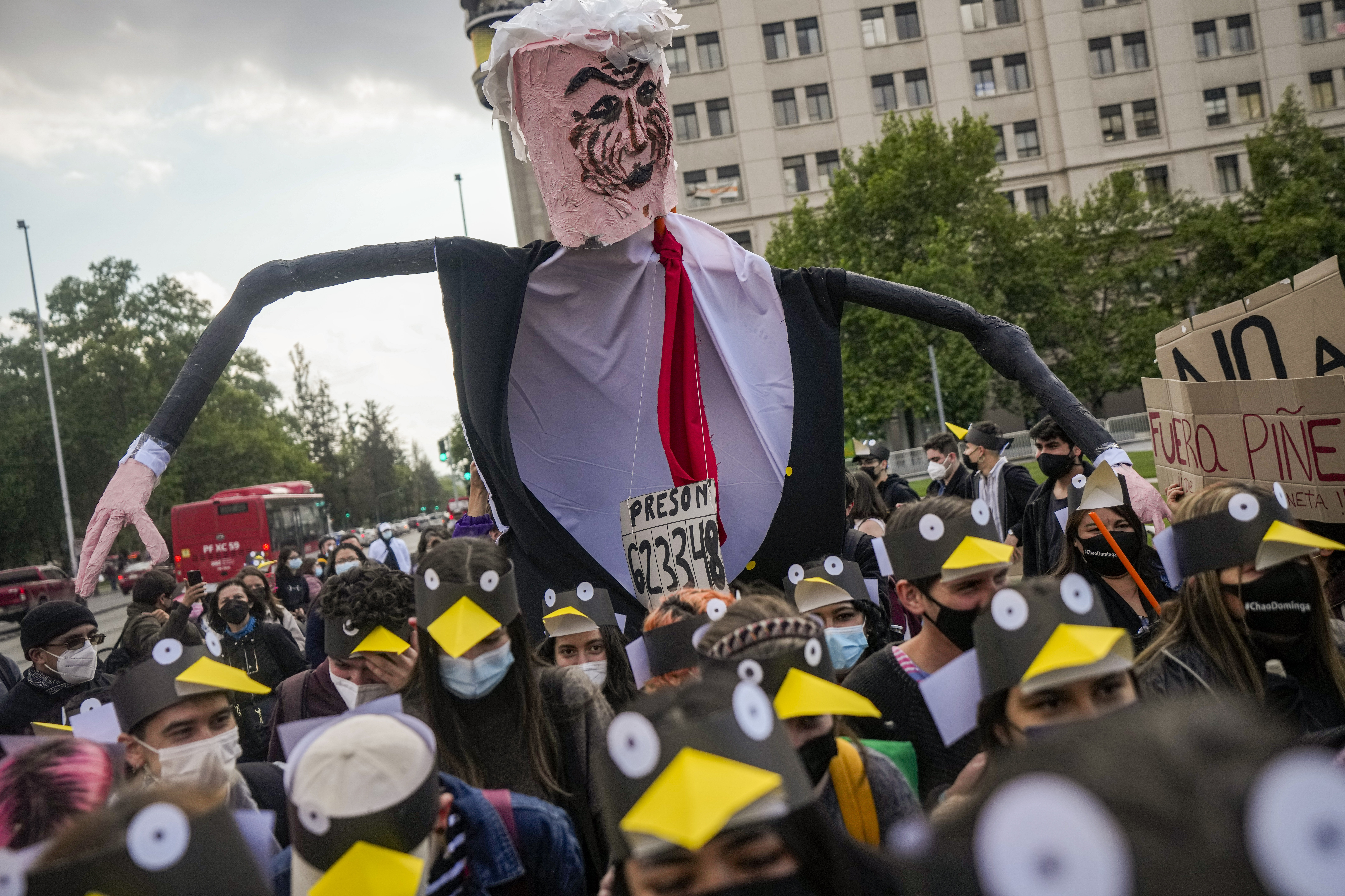 The ghosts of the past return. Sebastián Piñera is once again under pressure due to the conflictive relationship between his personal business and his obligations as president of Chile. The Pandora Papers, published by this newspaper and a consortium of national and international media, have provided new elements on this controversial relationship. Piñera sold his share of the Dominga mining project to a friend for more than $ 150 million in 2010. Used for this a company offshore in the British Virgin Islands. A clause of that contract conditioned the collection of the last installment of Dominga to an administrative decision that was under the orbit of Piñera when he was already president. The justice investigated and dismissed the case in 2017, but the appearance of the contract in English for that sale has reactivated the intervention of the Prosecutor’s Office, which has officially opened an investigation to determine whether there was an alleged conflict of interest.

Piñera argues that the sale of Dominga is “res judicata.” In parallel with the criminal process, the opposition is ready to initiate a political trial this week that could precipitate the end of the presidential term, which ends in March. At the roots of this accusation, the Achilles heel of a president who has the fourth largest fortune in the country emerges, forged, in many cases, in companies regulated by the State.

Since the return to democracy in 1990, no Chilean head of state has faced impeachment and all have completed their terms. The scenario today, however, is particularly complex and the information of the Pandora Papers they reopen old questions never completely forgotten about the border between politics and business. The country is six weeks away from a crucial presidential election, where the left is vying with the right and the far right for the administration of a nation living in troubled times. A year ago, a wave of violent revolts against the “Chilean model” turned upside down the stability that neighboring countries so envied. The political solution was the convocation of a Constituent Assembly that is now debating a text that will bury the Magna Carta inherited from the Pinochet dictatorship.

But voters bypassed the traditional parties and placed the future of the country in the hands of independents, with agendas as varied as they were contradictory. The mixture of social tension and uncertainty puts maximum stress on a society whose economy shows visible signs of exhaustion. A possible lawsuit against Piñera now hangs over this scenario. The panorama is very open, no criminal possibility is closed, the popularity of the president is low, but Piñera does not act according to the seriousness of the situation when he hides himself in routine formulas or incapable of offering the transparency that Chilean society demands of him. .