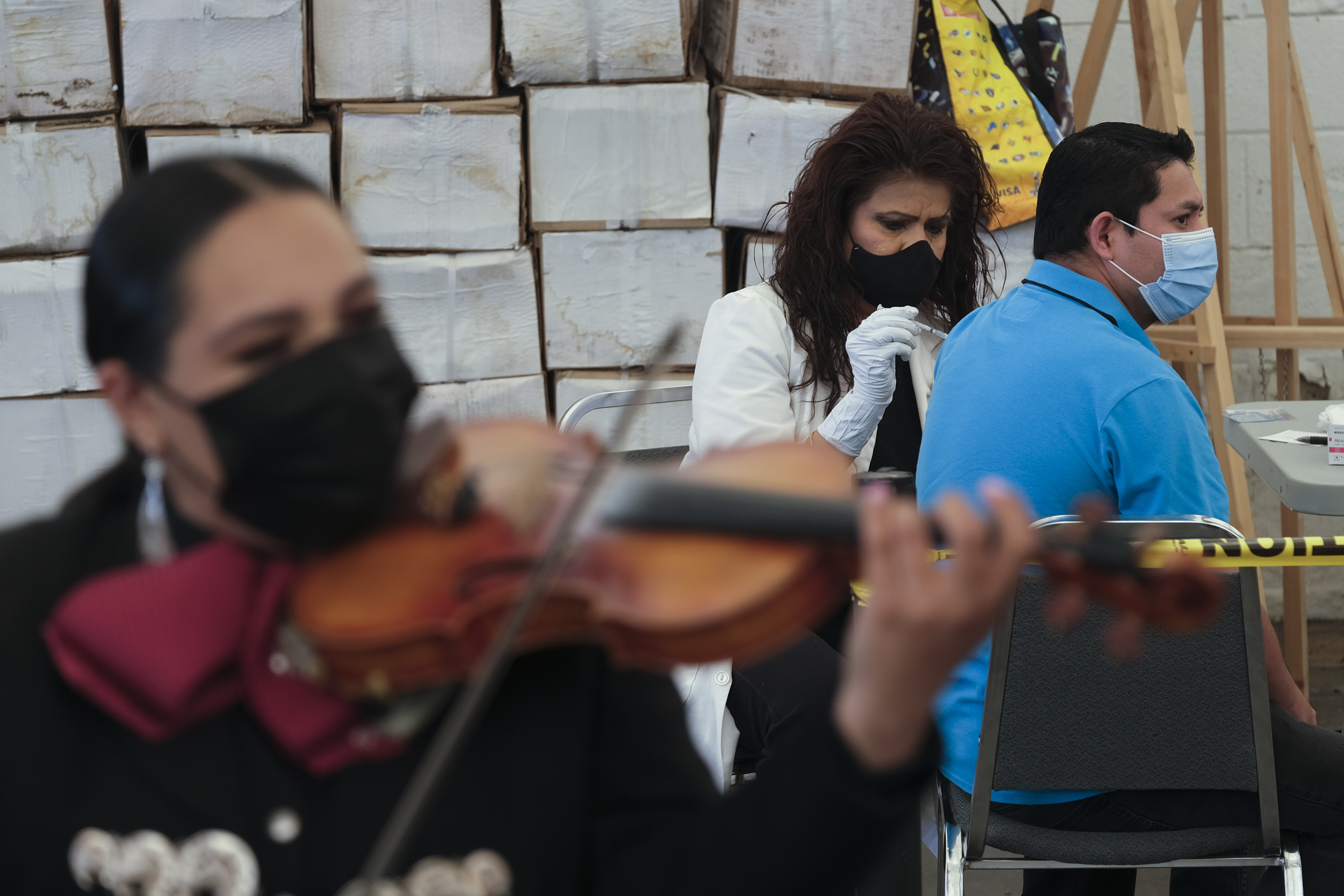 “My daughter wants to be second violin. Not first or soloist, what she wants is to play quietly, in the background, because that makes her happy ”. Thus began one of the letters to the director that last week was published in the newspaper under the title The happiness of the second violin. Letter that has spread like wildfire on Twitter giving rise to thousands of retweets in different posts as well as an interesting debate not only about the role of each instrument in the orchestra but also about the difference between the first and the second, between the best and all the others.

We live in a world where competing to be the best is a maxim that runs through us but, at the same time, more and more voices suggest that this way of understanding excellence makes us unhappy and impoverishes our society. That is why the desire of this young violinist together with the excellent title of the letter, The happiness of the second violin, has worked as a liberation for many. “Society assumes that a second violin is a frustrated soloist,” summarized @jl_sastre in a thread on the subject. However, the satisfaction of this symbolic violinist suggests that perhaps the frustrated ones are the first.

Being the best is always separating yourself from others, it is a race towards loneliness and isolation. Because there are never two better ones, so that better one will be alone in her imagination and she will suffer that loneliness in her heart. I use the feminine here in honor of the young woman who opened the debate, but obviously it also applies to the masculine. A society where everyone wants to be the best will be one made up of lonely and lonely.

Whoever is determined to be the best will read society in terms of competition and therefore in terms of obstacles and problems so that of “the best” is a problematic civil conflagration structure to create groups and solidarity. The example of the violin is really beautiful in this sense because it illuminates the fact that whoever wants from the heart to be part of an orchestra, of something greater than oneself, does not want to be “the best of” but “to be part of”. And that is what the young woman has called “second violin.” I wish all the soloists had reached their position in the orchestra wishing sometime, more than anything else, to be a part of it instead of being the best part of it.

Because, on the other hand, there is no way of knowing who is the best or the best except by the signs assigned to them by power, money or politics, which usually always translate into material signs. “All are necessary, soloists and seconds, but not all have equal value, because not all can be replaced with the same ease” protests @ yanosvale7 within the thread. And he adds: “This phobia of brilliant people who strive above the average sounds complex.” However, it is evident that the young violinist does not write from a lack of talent or discrediting the idea of ​​being the best in an ethical, intellectual and spiritual sense that could also promote the noble desire to “be the best.” The letter and the applause it has aroused, the thousands of tweets, retweets and comments protest against the idea of ​​being the best within the accepted conventions in our society: production and work. And out there the best is nothing more than the queen ant, servant of the anthill. What a joy to know that resistance throbs in the human hive.