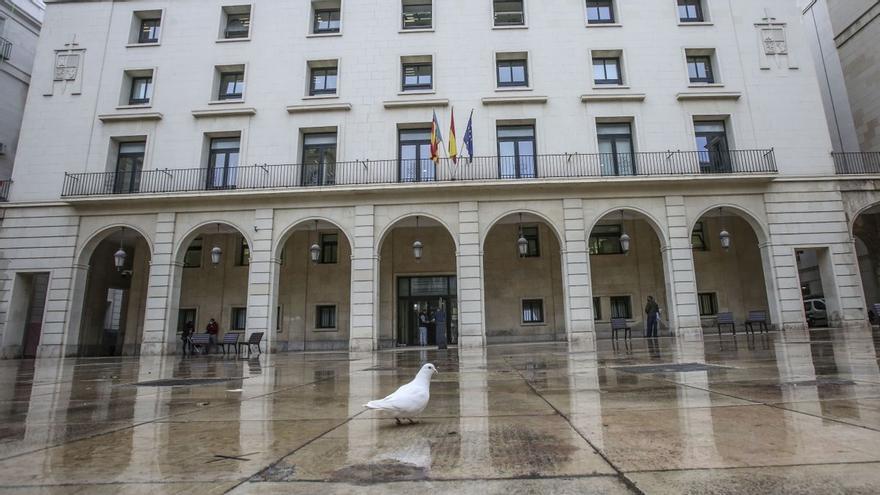 The Provincial Court has confirmed the sentence of one year in prison that a criminal court imposed on a man in March last year for trying to sexually assault a prostitute in September 2018 in Alicante and the one he had just picked up in his car. The ruling considers it proven that the convict picked up the woman in his vehicle on the avenue Antonio Ramos Carratalá with the intention of hiring their services. Once in the car, he commented that he only had two euros to pay him, so the woman told him to turn around and leave it in the same place where he had picked it up because “that money did not cover any service, he relates the failure.”

However, the defendant did not heed his request and continued the march, while put his hand between the legs his victim, touching her vagina against her will. The defendant continued driving until he reached a secluded street, insisting on demanding that the prostitute “do the service for him,” according to the sentence. The woman managed to get out of the car, after a slight struggle in which the assailant took her arm.

However, the victim was able to ask for help from a police patrol. Local police who was in the area and filed a complaint for these events, which allowed the man to be tried and convicted in the first instance. The defendant appealed that first conviction, claiming that the woman had offered a false account and that her testimony lacked credibility. It was also alleged that there was a physically separating iron bar inside the car, which would have prevented the alleged abuse from taking place.

The Third Section of the Hearing rejects that version of the accused, considering that the Local Police agents who assisted the woman did not corroborate the existence of said bar, although they did acknowledge that various construction materials were stored in the vehicle.

In addition, the magistrates point out that, even presuming the existence of that bar, “it is evident that there was space for a passenger in the passenger seat, which in this case was occupied by the complainant”, and that this object did not prevent the possibility of ” touching a person “who is in the passenger seat. Similarly, the court emphasizes that the alleged doubts that the defendant’s defense tried to highlight about the victim’s testimony were “dispelled” after the prosecutor’s questioning.

The judgment also maintains that the victim’s statements were corroborated by the agents, who declared that the woman left the vehicle in a state of emotional disturbance and that, in addition, “they could perceive” that “she had redness on her left arm” caused during the struggle with the accused. In this sense, the agents also denied that the accused was the one who gave them notice by means of a signal with the lights of his vehicle, as he maintained during his statement.

Finally, the court dismisses the defense’s claim that, in any case, the accused was considered to be the author of a crime of sexual abuse and not of sexual assault, to the extent that the situation in which they occurred the facts judged resulted “intimidating“In this line, it emphasizes that” the complainant was inside a moving vehicle whose driver refused to stop. “Thus, it also emphasizes that,” despite the frontal opposition of the injured party, the accused put his hand and he touched her vagina, “for which it considers that her attitude constituted” an act of evident violence. “In fact, the court confirms that the woman” did not consent at any time to maintain any type of sexual contact with the accused. ”