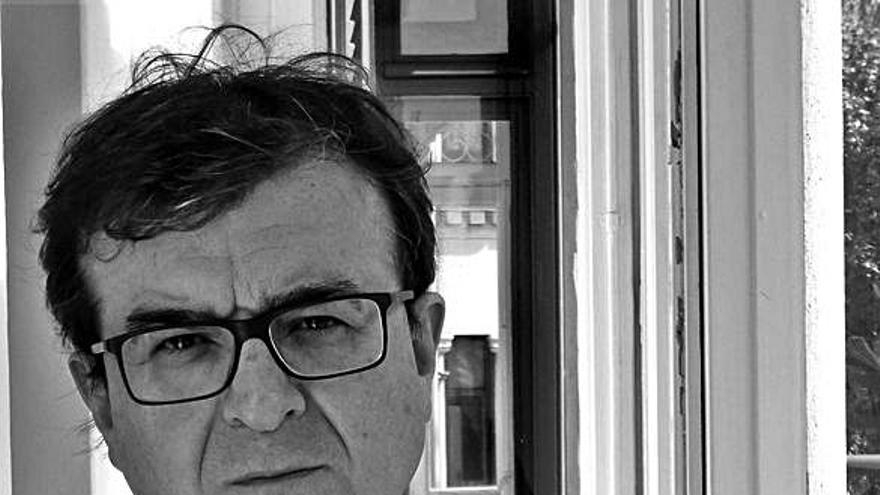 I already anticipate that meeting again in Independencia (Planet 2021) with the Mosso Melchor Marín, hero of the Cambrils attacks, has been a pleasure. A new case, as striking as the «sextortion» of the mayor of Barcelona, ​​gives way for us to return to many of the narrative aspects and issues already raised in Terra Alta (Planet 2019), but with a greater unity in the narrative and with a main character already fully constituted and prepared for new cases in the future publishing house.

Cercas retraces his steps in the first part of the book. It places the reader in those aspects already finished or that were pending in the previous novel by means of a good job of semantic anaphoras. And he tells it very well. Everything is at the service of the present narrative of history; the police plot is now the main engine of the novel; and the narrative scaffolding is perfect in the distribution of the facts in the built structure. In each of the three parts of the novel there is a chapter built between the dialogue of two characters to show, through the technique of forward projection, a story that will take on identity almost at the end of the novel (hence the last chapter end with the same paragraph with which chapter two of the first part began). This plot line is drawn in parallel to that of the omniscient narrator who tells the whole story through the use of the present with a continually ascending thematic progression. Both converge in the long epilogue, in which Cercas closes all the open issues, the feelings shown, the actions raised, the ideas and the thoughts, both in this novel and in the previous one, and which project the character towards a prosperous literary life. .

The Catalan political context of recent years is present in the novel as an area, not only contextual, but propitiatory of events. Although the story is located in a near future time and the mayor of the novel seems to be the substitute for the current one, the parallels between the two try to be evident, both in the opinions and narrator’s own appreciations (“Judging by the electoral results he reaps, he successfully hides his natural hauteur behind a tireless display of smiles” p. 93), as in that of other characters (“That’s our mayoress: a series of masks. The question is what’s behind all those masks. And the answer is nothing “p. 190). In turn, the characters of Casas, Vidal, Rosell and Ramírez (husband of the mayor and first deputy mayor; head of city council security; representative of the PP; and the upstart candidate, respectively) become examples of both the Catalan upper bourgeoisie, in which power and money are combined, as well as the careerism and servility of those who want to be part of it. Everything becomes a metonymy for the creation of Procés as a device at the service of the interests of its promoters.

As opposed to all those characters, the novel is enriched with many others that draw the microcosm of Melchor’s life: from the lawyer Vivales, almost like his father; his daughter Cosette, who ties him to tenderness; the co-workers Puig, Blai and Vázquez, the camaraderie; or Rosa Adell or the possibility of a new love and happiness. As well as with the use of metaliterature, both in the references to the publication of Terra Alta by some characters (not without certain parallels with the second part of Don Quixote) and in the allusions You continue to Les Miserables.

And why should you read this novel? Because it is an excellent genre novel with a very rich character and a very consistent narrative structure; and because it has the background of a personal ideological conception about Catalan political society in recent years (hence its title), which is rarely reflected in novels with wide media coverage.