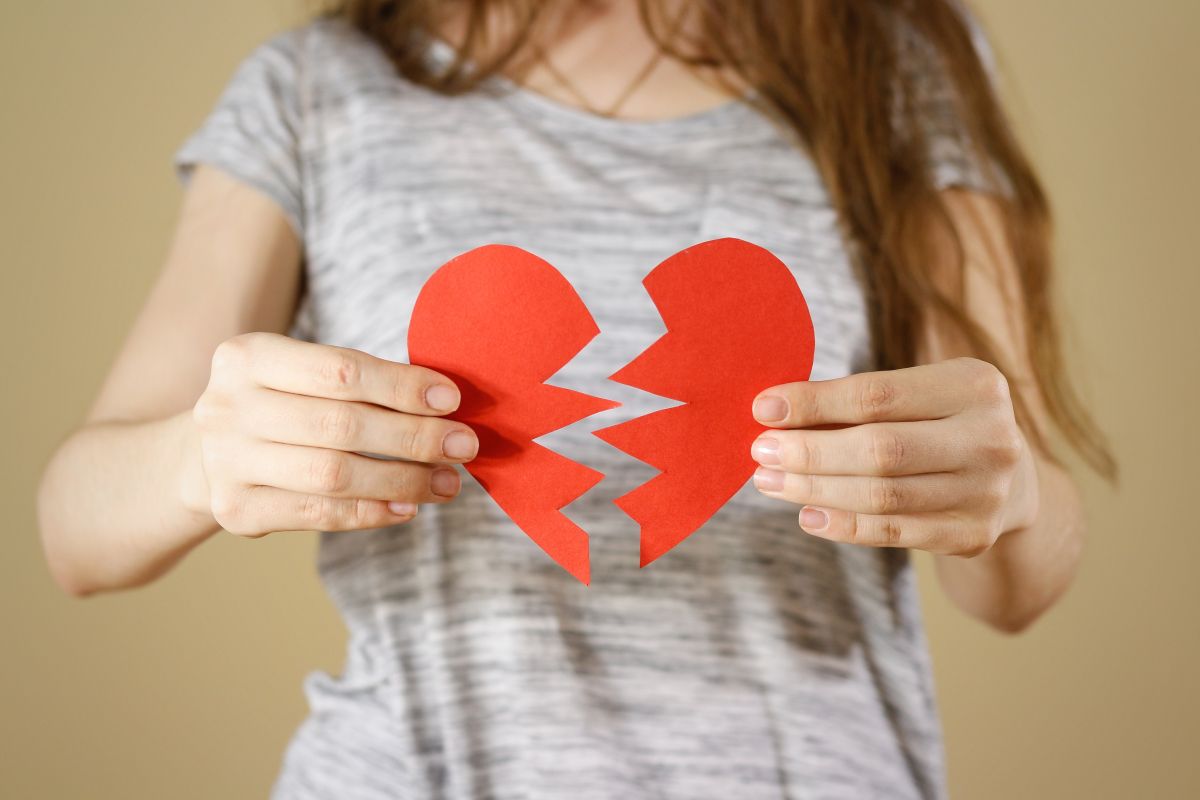 Taking the next step in your relationship is not easy. It may be that even if you feel that you are more than convinced or sure, change your mind a few weeks or days after giving the final yes, which is more than valid thinking that this could avoid a life full of frustration.

Stepping aside in a relationship that was on the verge of marriage it can be an extremely painful and traumatic experience, Especially if the person who made the decision rebuilds his life in the blink of an eye, earning the enmity or rejection of those who are close to his ex-partner.

But things get complicated when you start a new relationship with someone close to your previous partner, and more if it is from your family.

That was what happened to a 25-year-old woman named Mackenzie Yocum, who has been harshly criticized for having finished the marriage commitment with her lifelong boyfriend to start a relationship, nothing more and nothing less than her father-in-law!

Mackenzie met in 2009, while in high school, a young man named TJ Scholl, who was new to the school and the two fell in love “at first sight.”

After many weeks of friendship and coexistence, the teenagers decided to start a relationship, which was always perfect. That is why in 2017, TJ surprised Mackenzie with a romantic evening where he proposed to her.

After receiving the engagement ring, Yocum started with the wedding preparations. She worked as a Walmart employee and he was a farmer, so money started to be a problem since there were many things that she wanted to have for that special day but that would be impossible to afford.

This also caused Mackenzie had problems with who her mother-in-law was and not only that, the relationship with TJ began to cool down.

However, inside the Scholl home, Mackenzie found the support she badly needed in her father-in-law named Jeff, a 58-year-old man, with whom she began to be too close to such a degree that she began to feel something more for him.

The attraction was mutual and for 6 months, the girl and her father-in-law exchanged flirtatious messages until their relationship went physical. Jeff’s family began to suspect that something else existed between them.

TJ decided break his commitment because he knew what was between his girlfriend and his father but he did not tell her although he did confront it, which caused a rupture within the Scholl family, although Jeff had been thinking about asking his wife for a divorce for some time. Also, upon learning what happened, Yocum’s family also turned their backs on them.

Seeing alone Mackenzie and Jeff thus began a formal romance, ensuring that now they had found true happiness, a relationship that has generated controversy in networks due to the 36-year difference between them.

Finally, the new couple began a life together and in November 2020 they welcomed their son Wyatt.

“My only regret is that I was not honest and started a relationship with Jeff before our previous relationships were over. We should have been honest, “confessed Mackenzie.