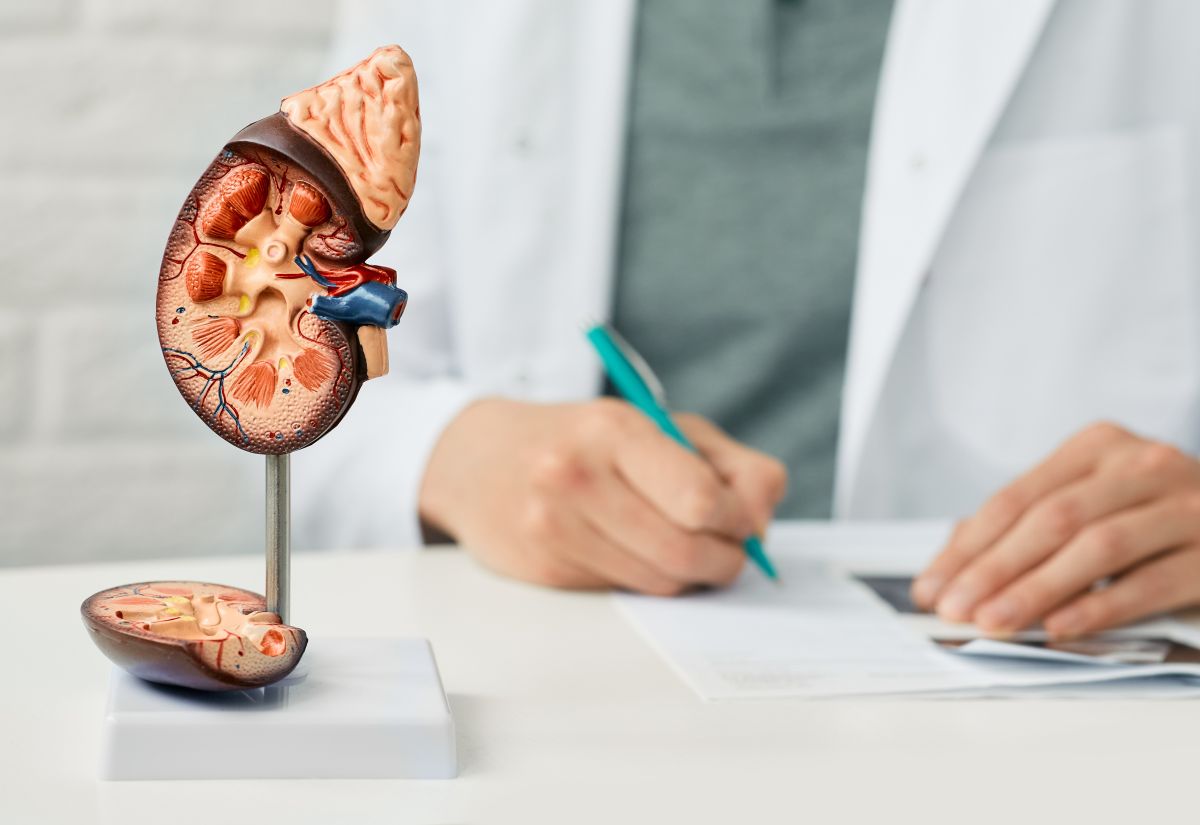 When someone asks: What would you be willing to do for love? many will answer, without hesitation, that they would do anything to be or make that person you love so much happy, and there are even those who They are willing to give their lives for others.

That is the case of a young woman from the United States, who in the last hours has become a TikTok star after he shared a sad anecdote about what he did for love and how his sacrifice was very poorly paid.

Colleen Le is 30 years old and in a clip that he shared on this social network explained how a boyfriend she had in the past urgently needed a kidney transplant to be able to live, since he began dialysis when he was only 17 years old and this treatment was no longer effective because his organ only worked at 5%.

So without thinking twice, Colleen offered to donate one of her kidneys to him. Both underwent various tests that showed that They were compatible, so the surgery was scheduled immediately and it turned out to be a complete success.

“I decided to get tested to see if we were compatible because I didn’t want to see him die. I was so nervous, “said the girl.

After donating a kidney, he finds out that he was unfaithful

When it seemed that everything was going to be happiness in their relationship, it took an unexpected turn just 7 months after donating his kidney.

Fully recovered from surgery, Colleen’s boyfriend told her that he would take a trip to Las Vegas with his friends from his church group because it would be a bachelor party for one of them. At that moment, the girl was glad that her partner was able to resume his activities and she would also have that moment for herself to study for her final exams.

But nevertheless, When she returned from the trip, her boyfriend went to look for her to confess that he had been unfaithful to her, something she never imagined as he was a devout Christian.

“Many discussions later… I eventually forgave him and gave him a second chance,” the young woman assured.

Just 3 months later, her boyfriend decided to end the relationship, assuring him that if they were made for each other, “God would bring them back together in the end.”

Her video has generated so much impact that it already has more than 12 million views and hundreds of comments that Colleen has heartily thanked because for a long time she felt betrayed and hurt, especially because after breaking up with her boyfriend, He dedicated himself to telling his acquaintances that she donated her kidney just to “look good.”

Also, the girl assured that today, her heart has already completely healed because this bad experience happened 5 years ago.

Also Read  Coronavirus vaccines: WHO calls the gap in immunizations between rich and poor countries "grotesque"