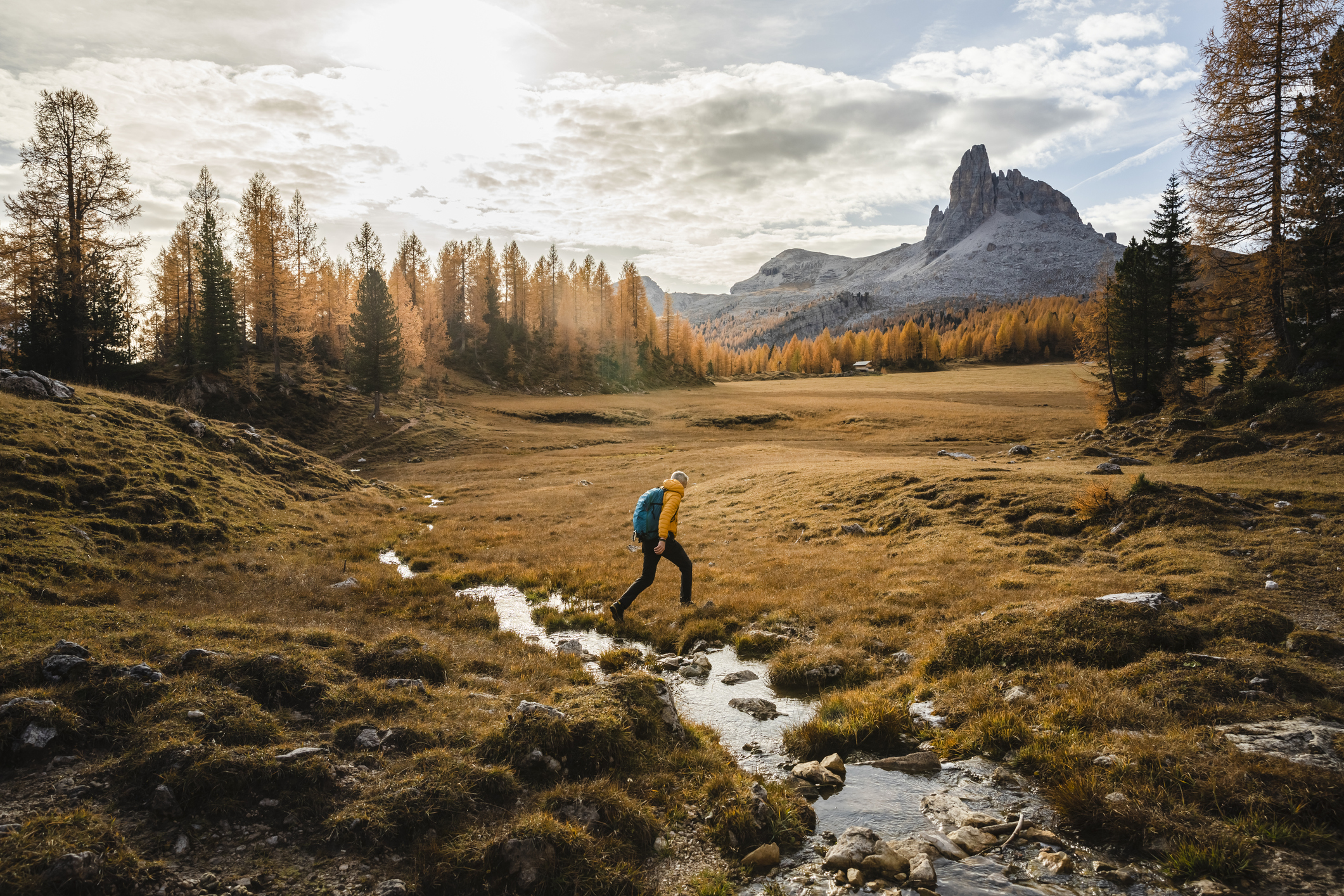 Listening to the song of the birds or the sound of a stream, smelling the refreshing aroma of wet earth after raining or observing the green tones of the plants are some of the things that can take us to a state of peace. In addition, we will be implementing the shinrin-yoku (forest bath in Japanese), an oriental philosophy that is part of a national health program created at the beginning of the 80s in the Japanese country and which consists of connecting with nature and, according to the author of The power of the forest, the immunologist Qing Li, “absorb the forest through the five senses.”

This Japanese doctor has dedicated his career to researching the benefits of this practice, in his opinion, “so necessary in Japan” for being a country of contrasts: two thirds are covered by forest area, its official religions – Shintoism and Buddhism – They regard forests as the realm of the divine, yet their urban society suffers from stress from the excessive use of technology.

And it is that this Eastern philosophy, in addition to encouraging relaxation and reducing anger, could serve to help treat different diseases such as anxiety, stress and depression, as indicated in his book and adds: “Walking through the forest is observed a positive effect on vigor and fatigue“.

Improves short-term memory and helps us to relativize

The benefits of these nature walks are not only endorsed by an ancient philosophy, different Scientific studies have also concluded that they could have significant benefits for our health.

From the University of Michigan, a team of researchers discovered that these walks can have a restorative effect on our ability to concentrate and remember things. According to their findings, published in Sage Journals, they determined that short-term memory improves by 20% when taking walks in the woods.

Losing yourself among lush vegetation can also help stop a problem from spinning around in your head and reduce anxiety, according to another study, carried out by Stanford University. The antidepressant effect was also observed in research at the University of Bristol conducted in mice. Finally, a study by Roger Ulrich concluded that views out of a window can help you recover faster from surgery and if they are natural even more.

Much of these benefits occur thanks to natural oils, called phytoncides, which are part of the defense of trees against fungi, bacteria and insects. The concentration of this substance in the air, which increases when temperatures rise, is perceived by smell, as they in turn release aromatic and volatile organic compounds, known as terpenes.

Another substance Li alludes to in his book is a harmless bacterium, mycobacterium vaccae The benefits of which the oncologist Mary O’Brien, of Marsden Hospital in London, discovered by mistake when she tried an injection of said bacteria to improve the immune system of patients with lung cancer. Although he could not demonstrate how it happened, he did observe an increase in his energy level and cognitive functioning.

How to apply it when you are an urbanite

Although the ideal way to breathe these aromas is to get lost in the middle of the forest, it is not necessary to leave the city if you do not want to. Qing Li explains in his book that it is possible to obtain these benefits by walking in the garden of a house or in a park.

With him agrees the journalist specializing in wellness, Annette Lavrijsen, who has also just published a book on the subject, Shinrin-yoku, and recommends taking short walks in the park during lunchtime to disconnect from work stress. Another option may be to visit the botanical garden in the city. For inside the home, his advice is to buy more plants and – if you live in a flat – create a vertical garden. Finally, for the weekends, he advises trying to get out of the city or change the bar plans for walks in the park with friends.

Lavrijsen reminds us that at this time we must not get carried away by the rush of the city. It is best to try disconnect from our phones and lower our rhythms to focus on the senses: look, hear and smell more. And he adds: “The best thing about this technique is that it is free and accessible to everyone. No tools or skills are necessary, just an open mind.”