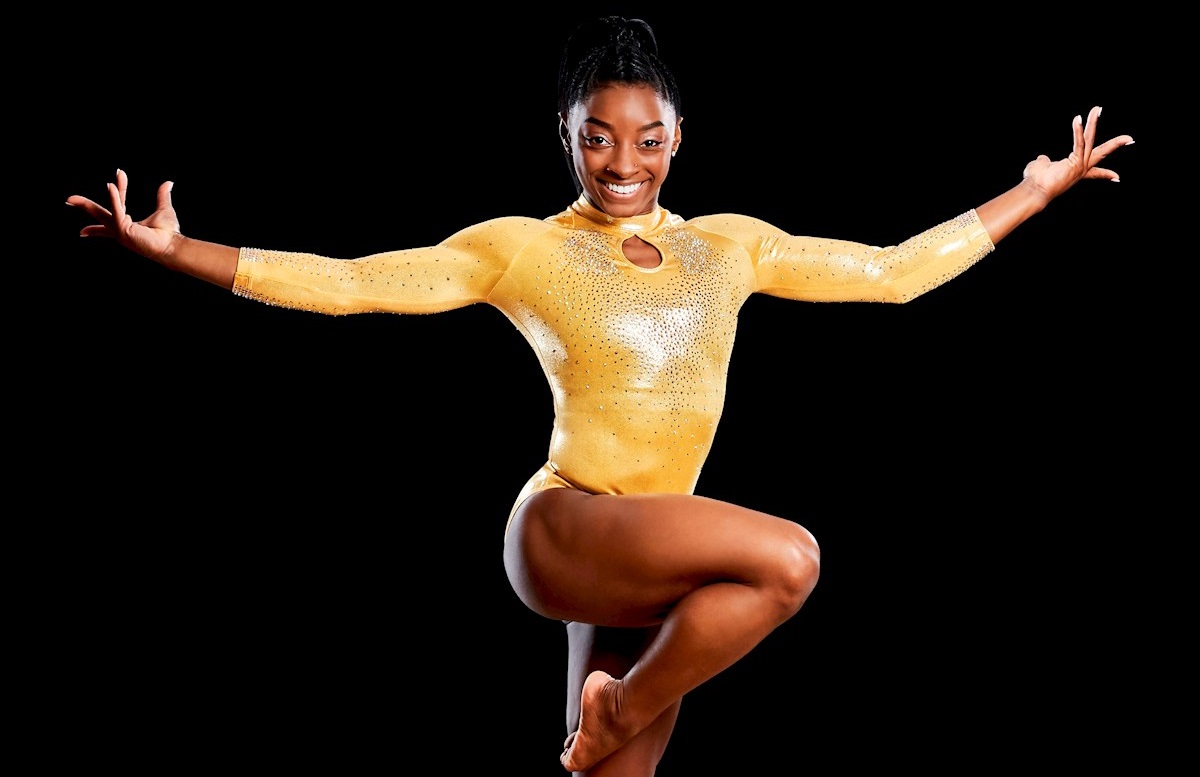 On November 7, after touring 35 locations across the country, the city of Boston will be the last stop on the Gold Over America Tour (GOAT), a show starring some of the leading gymnasts in the United States and led by Olympic superstar Simone Biles.

The tour schedule, and the way it is being run, is a statement from the most awarded American gymnast in history. And an economic success.

The tour includes daily dates across the country through November 7 in pavilions with tens of thousands of spectators. This Friday it will be at the Gainbridge Fieldhouse in Indianapolis, with a capacity for 20,000 spectators and tickets ranging from $ 46.5 for the cheapest to $ 171.5 for the most exclusive. At the closing of the tour at the TD Garden in Boston they will reach $ 195.5 dollars.

The tour comes after Biles’ partial withdrawal from the Tokyo Olympics. And of course, GOAT is underway shortly after the gymnast, along with other athletes, took USA Gymnastics to court for the sexual abuse they suffered from the national team doctor, Larry Nassar.

Biles and the other plaintiffs are demanding US Gymnastics $ 425 million in compensation.

Tour on the sidelines of USA Gymnastics

It is not the first time that American athletes have toured the country after the Olympic Games to take advantage of the pull among fans of the world event. But it is the first time that it has been produced outside of USA Gymnastics, which benefited financially from the tours with the sale of tickets, products and sponsorships.

One of the organizers of GOAT, which is also the abbreviation for “Greatest of All Time” (the Best in History) that applies to Biles, Valorie Kondos Field, explained in statements to the US media that the main condition that he put the Olympic gymnast to participate in the tour was that USA Gymnastics was not involved.

“EThis is Simone taking over. He wanted nothing to do with USA Gymnastics. That was his main priority “Kondos Field explained.

In this way, Biles has managed, once again, to transform a devastating experience into an opportunity to assert himself, continue to build his brand and spread his messages to the general public.

This is what happened when during the Olympic Games in Tokyo, last August, he decided to withdraw from various competitions to preserve his mental health.

The response of the sponsors

What could have been a devastating decision on a personal and financial level turned into a moment of strength. And Biles’ sponsors responded.

One after another, from Visa to Athleta to United Airlines, they applauded the 24-year-old athlete’s decision to bring to light the importance of athletes’ mental well-being and reaffirmed their business agreements with Biles.

The case of Athleta, the Gap group’s sportswear brand, was especially important. In April, Biles ditched the giant Nike in favor of the more modest Athleta, justifying her decision because of the San Francisco-based brand’s focus on empowering women.

In a clear criticism of Nike, Biles then declared to the newspaper “The Wall Street Journal” that Athleta better represents his values.

A statement of principles from a 24-year-old African-American young woman who is less than 150 centimeters tall before the company who dominates with her checkbook any sport that crosses her peephole.

The most valuable athlete on social media

Branding and marketing experts admire Biles because he truly cares about establishing meaningful relationships, both with his sponsors and with the public and other athletes.

That translates to quality followers in the age of social media. On Instagram, perhaps his preferred platform, Biles has 6.9 million followers. On Twitter, it accumulates 1.7 million. For comparison, Olympic swimming star Michael Phelps “only” has 3.4 million followers on Instagram.

Those numbers add up to hundreds of thousands of dollars in revenue for Biles. An “influencer” with more than 1 million followers on Instagram you can earn more than $ 250,000 for each post on the social network if you advertise brands.

According to the analysis platform Hookit, Biles is among all the Olympians who participated in the Tokyo Olympics, the most valuable in economic terms for each follower on social networks.

Forbes estimates that Biles earns at least $ 5 million annually from each of his backers. And the athlete has contracts with dozens of companies, a situation that will surely improve after the conclusion of GOAT.

Read also:
– Simone Biles: what are “twisties” and how they can put gymnasts in serious physical risk